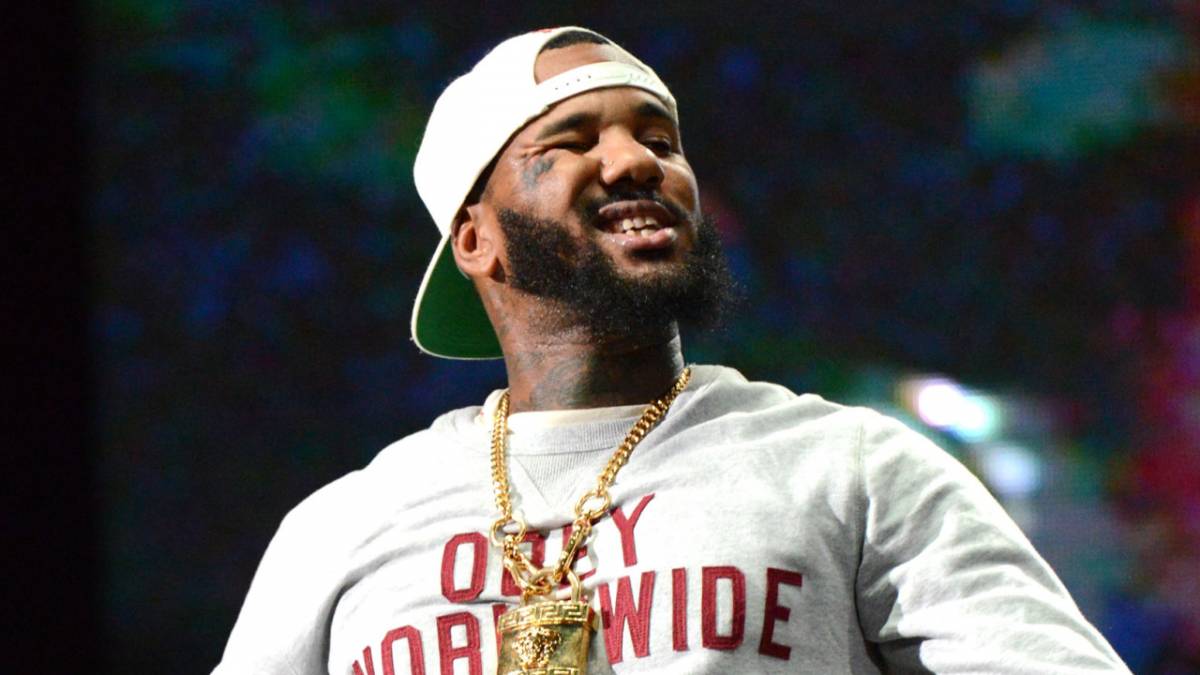 The Game Continues Slim Shady Slander: 'When Have You Ever Heard Eminem In A Club?'

The Game sat down for an interview with SHOWTIME Basketball for Ep. 137 of All The Smoke earlier this month. During the conversation, the Compton-bred rapper broached numerous topics, including his relationships with Dr. Dre, Kanye West and the late Los Angeles Lakers star Kobe Bryant, among others.

He also reinforced his belief he’s the superior rapper when it comes to Eminem. At the same time, he suggested Eminem isn’t listened to anywhere in public — at least not at the club or in a locker room.

The Game contended his unwavering confidence is required to be a rapper. As he explained, “When I’m saying that I want a battle with Eminem or Eminem is not the greatest rapper and I’m better than him, it is not like when I see Eminem I’mma drown this n-gga or I’mma beat this n-gga. I’m supposed to think that I’m better than every single rapper, else why would I do this shit at all?”

In March, Game was also invited to sit down with N.O.R.E. and DJ EFN for an episode of Drink Champs. After claiming Kanye West did more for him in two weeks than Dr. Dre ever did, he challenged Eminem to a Verzuz. 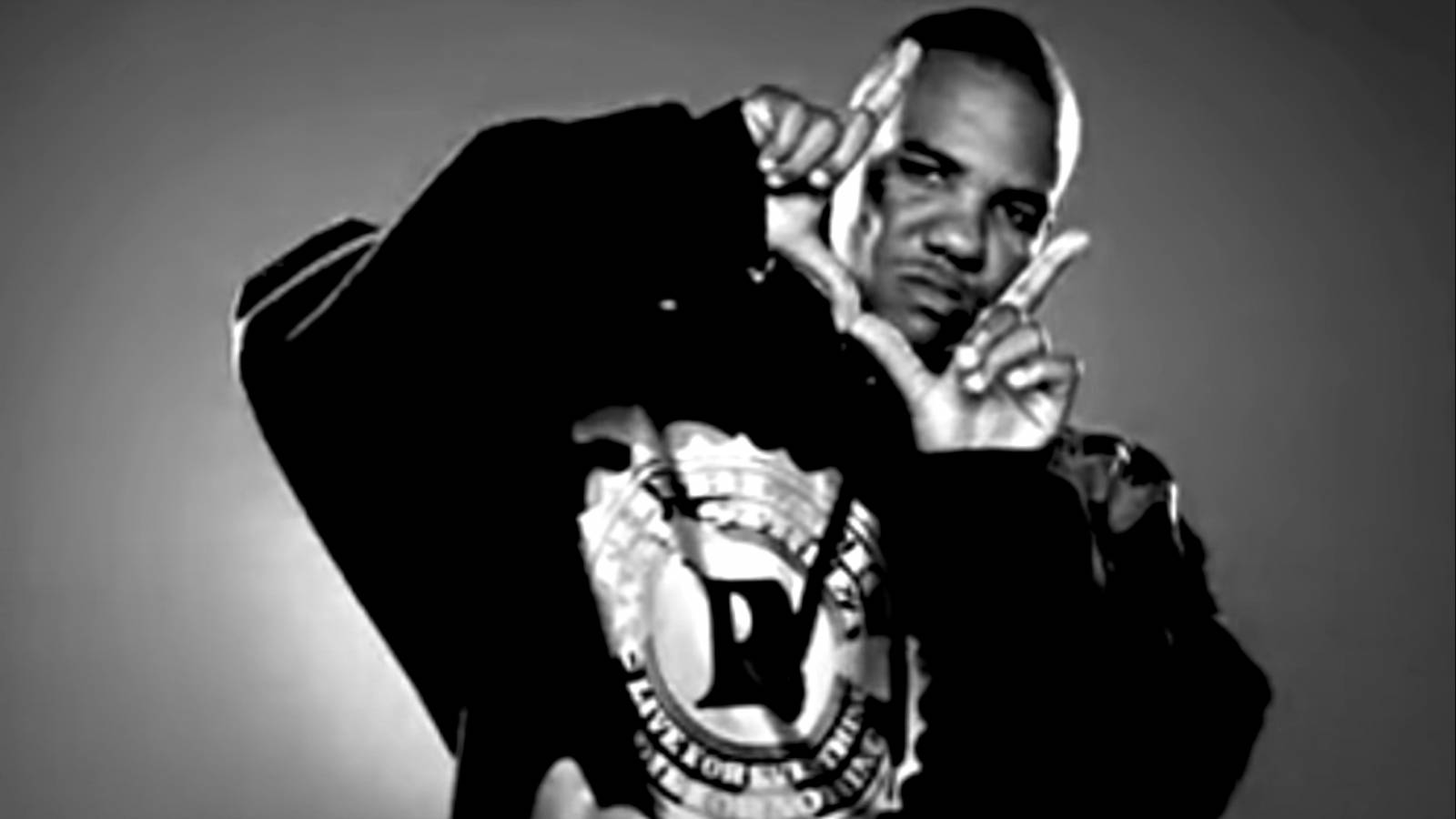 He doubled down  in an Instagram video just days later after he was met with backlash for making the bold claim.