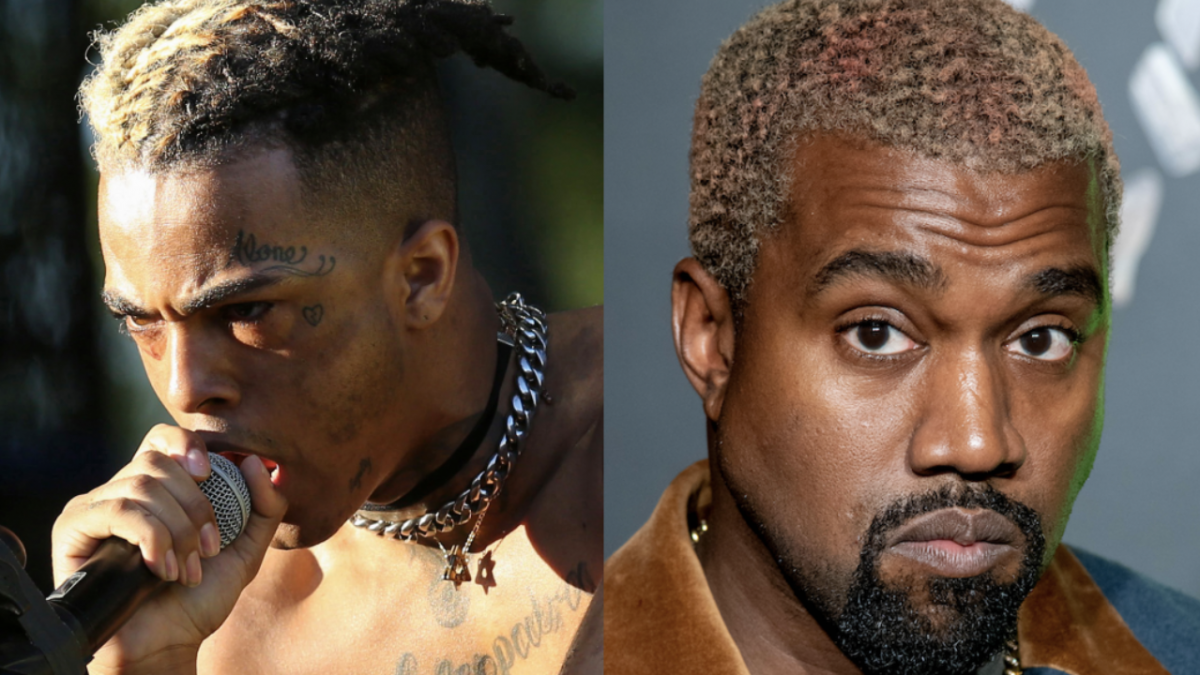 Kanye West found inspiration in XXXTENTACION but unfortunately never got to relay that message to the late rapper while he was living. Yeezy teamed up with X for his second posthumous collaboration with the slain Florida rhymer as “True Love” hit streaming services on Friday (May 27).

The poignant record originally landed as the opener on Ye’s 2022 Donda 2 project, which ultimately only lived on the Stem Player device.

It also served as a lead commercial single to accompany the release of XXXTENTACION’s Look At Me Hulu documentary that arrived on Thursday (May 26) and will appear in his LOOK AT ME: THE ALBUM companion project to the film featuring unreleased music.

“True love shouldn’t be this complicated/I thought I’d die in your arms,” X painfully croons on the chorus.

In addition to Kanye, the track features production from Mike Dean, John Cunningham, and Ojivolta. 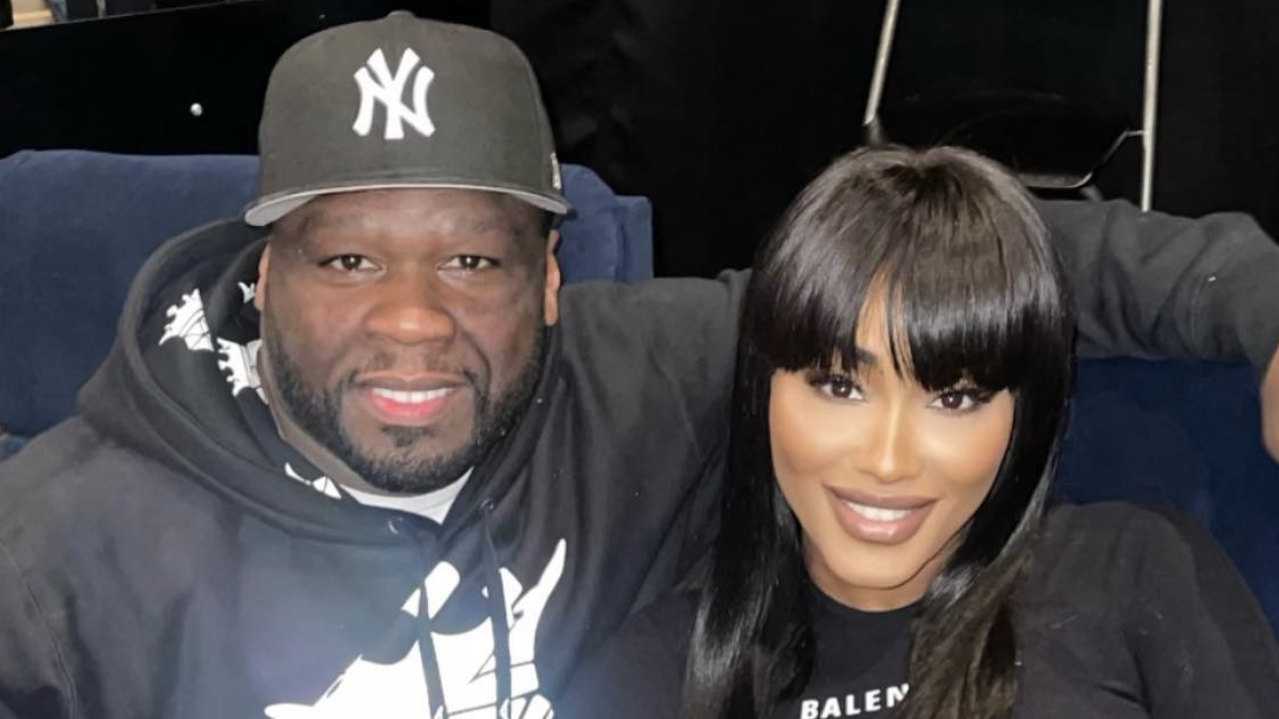 Kanye and the “SAD!” artist previously linked up in 2018 shortly after his tragic passing on the grungy tune “One Minute.” X long looked up to Kanye during his life and had a series of tweets calling for him to run for president.

Listen to “True Love” above and check out a trailer to his doc below.