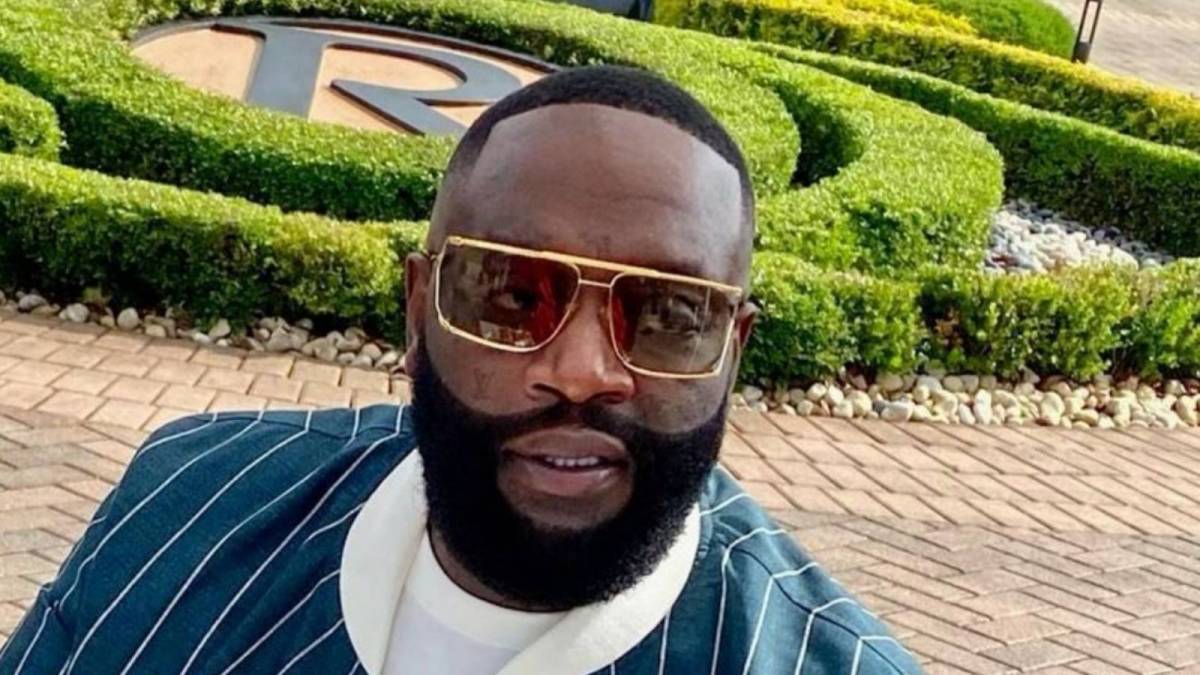 Senegal, West Africa – Rick Ross continues to expand his self-described “Promised Land” estate in Georgia. On Thursday (May 26), the Maybach Music Group boss revealed he’s adding a lion and lioness to his “Promised Land Zoo” in a pair of Instagram videos. He wrote in the caption, “My pet cats ready to come home. #ThePromisedLandZoo.”

In the first video — filmed in Senegal — the caretaker tells Ross, “Rick Ross, you want big cats? They are ready for you.” The second shows the caretaker straddling the lion as he tells Ross they are “ready” once again.

Rick Ross began building his “Promised Land Zoo” in February with the purchase of a cow. He made the announcement via Instagram with a post that read, “I’m ready for it right now. I’m happier than a muthafucka! This a dream come true for Rozay! You know what this is for a young boy from Carol City to have horses and now a big boy?”

The following month, Ross’ business partner gifted two buffalos to add to his growing collection of animals. Darius Burton, director of brand operations at Ethika, told TMZ at the time, “We are gifting Ross these Buffalo after a conversation at his birthday party back in January. I wanted to get him a giraffe but he wasn’t ready for that commitment so he said let’s start smaller, like a cow. I said nah, everyone has cows, I want you to have something nobody in your state has, I’m getting you a Buffalo.” 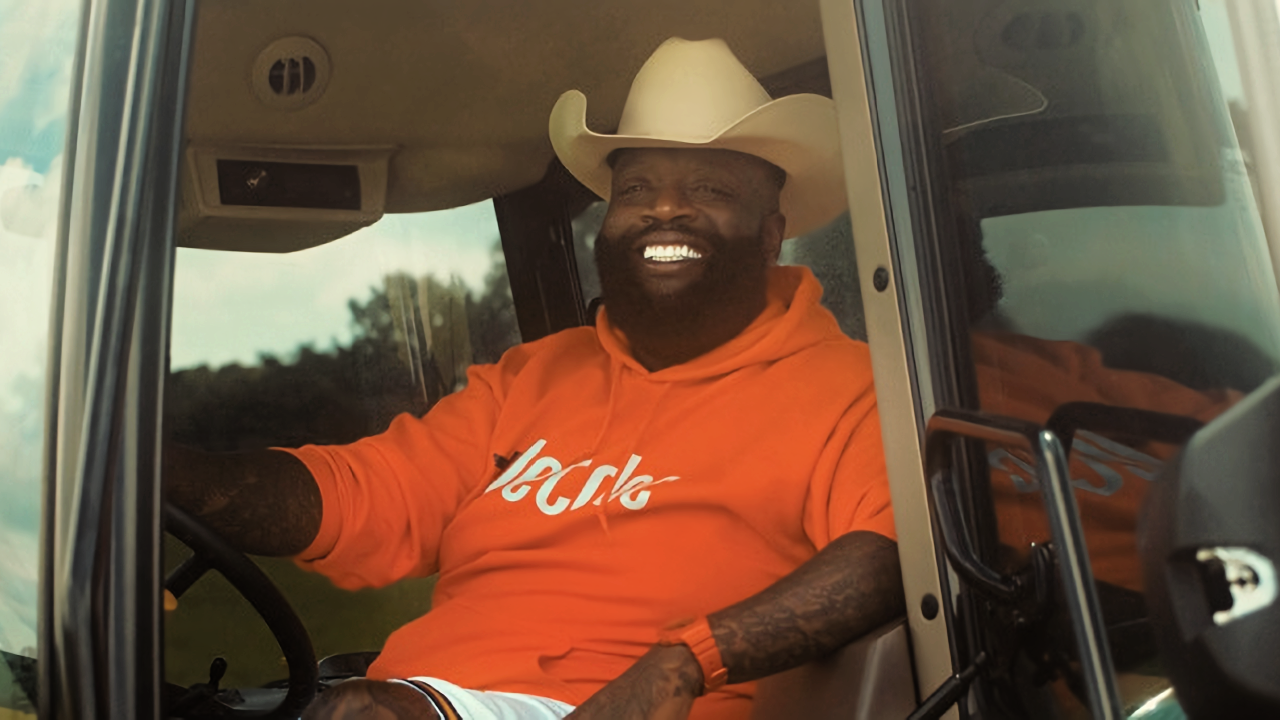 More recently, Ross shifted his focus from animals to cars when he hosted his first car show on his sprawling Georgia property. Held on Saturday (May 21), the event prompted numerous rappers from across the country to show off their rides, including Curren$y. From low riders and old school rides to monster trucks, luxury vehicles and motorcycles, the event proved to be a success with hundreds of people coming out to support Ross’ endeavor.