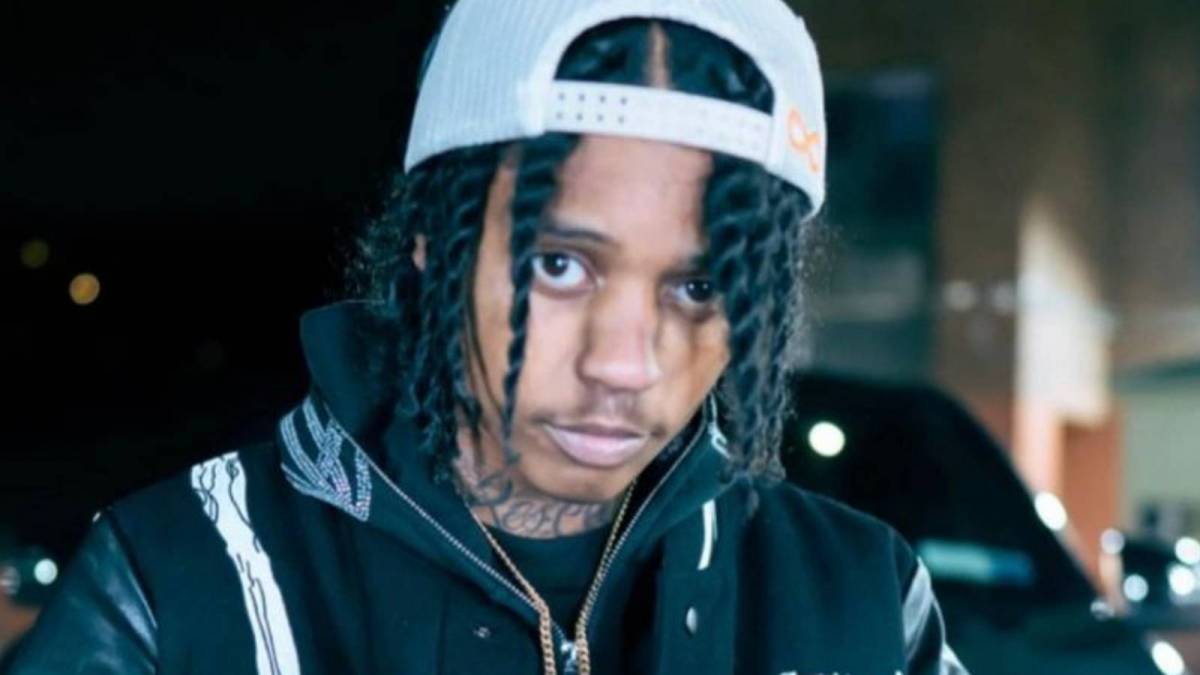 According to ABC7, 34 alleged members of the Bloods-affiliated RPT organization have been charged with conspiracy to commit murder, attempted murder, attempted assault, animal cruelty and criminal possession of a weapon, among others.

Seven of the defendants were hit with attempted murder and other charges for an incident in August 2020, in which they allegedly fired approximately 11 shots into a building vestibule, narrowly missing the target’s head. Eight mothers later, members of the RPT organization and their allies allegedly committed a gang assault on a member of the Crips at Riker’s Island.

The animal cruelty comes after authorities say members of the gang livestreamed a pigeon that flew into their neighborhood, likening it to a Crip that wandered to the wrong side of town. They ultimately beat the pigeon to death with a cane on Facebook Live.

“These defendants allegedly engaged in gun violence, committing six shootings, one which injured a rival gang member,” Clark said. “They allegedly fired wildly on the streets without regard for the lives of anyone else. They allegedly possessed a gun used in shootings that they posed with on social media and rapped about the violence. I thank the NYPD for their partnership in this investigation.

“We are doing all we can to battle the gun scourge, but more must be done to deviate young people from a life of gangs and senseless violence. I am calling on rappers from the Bronx to stop using music to encourage shootings and use it to better the community. I am asking to have a summit with aspiring rappers and the rap stars who come from the Bronx, record companies, radio stations and social media so we can find solutions to prevent further violence.”

The indictment follows the Racketeer Influenced & Corrupt Organizations (RICO) bust involving Young Thug and Gunna. Both rappers remain in custody without bond. Check out the names of those in the latest indictment below.