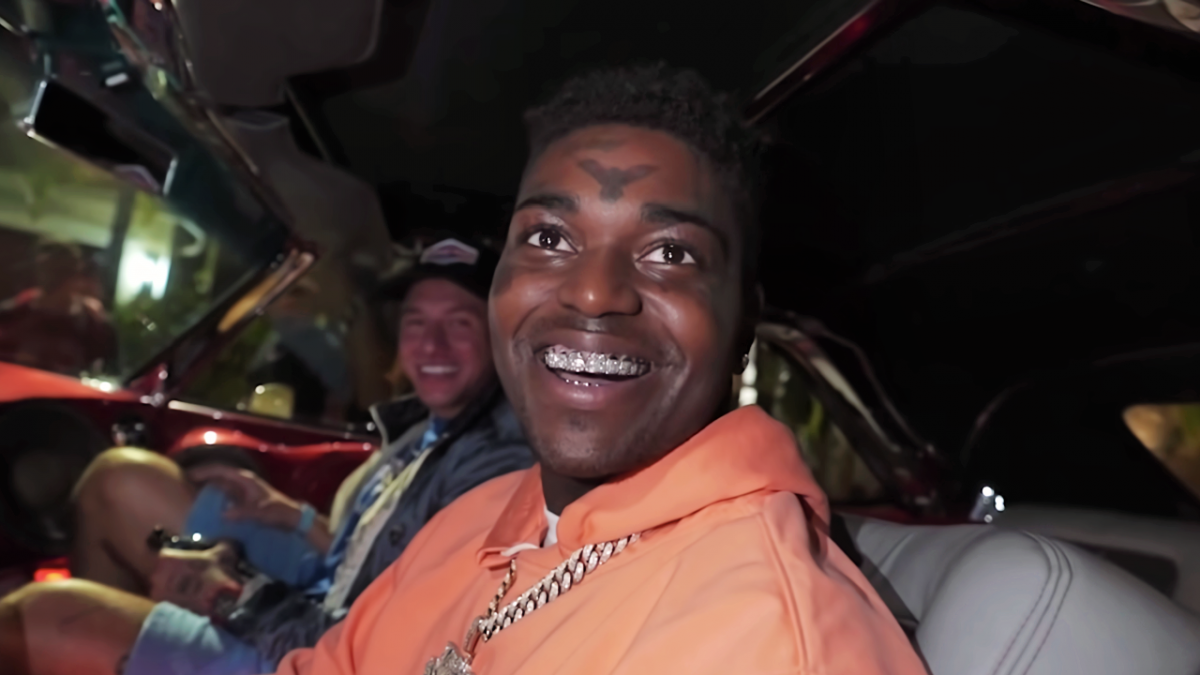 After Broward County Commissioner Dale Holeness honored Kodak Black with his own day in 2021, the Florida rapper is taking that honor seriously and is planning to celebrate it this year by putting on his own festival.

Kodak Black Day will take place on June 11, the rapper’s 25th birthday, at Pompano Community Park from 1 p.m. to 10 p.m. Kodak unveiled the festival’s lineup on Tuesday (May 24), which includes performances from Lil Durk, Moneybagg Yo, EST Gee and Hotboii, with others set to be announced at a later date. The fun-filled day will also feature carnival rides, local food vendors and games, with all proceeds going to various South Florida-based charitable organizations.

As reported by TMZ, the rapper was moved by the honor when Kodak Black Day was founded last year, and said upon receiving the proclamation that the moment meant more to him than a platinum album.

The proclamation elaborated on Kodak’s charitable work over the years, which was notable enough to convince President Trump to grant the “Super Gremlin” rapper clemency in 2020. Right before the announcement, Kodak even attended a charity basketball game in Coral Springs that ended up raising $5,000 to support the Lippman Youth Shelter.

Aside from getting ready for what’s likely to be the birthday party of a lifetime, Kodak Black has been on everyone’s mind lately after making extensive surprise appearances on Kendrick Lamar’s highly-anticipated fifth LP Mr. Morale & The Big Steppers.

Kodak has also been hard at work rolling out visuals in support of his latest album, Back For Everything, which debuted at No. 2 on the Billboard 200 after earning 60,000 album-equivalent units in its first week back in February. Yak’s fourth studio album also topped Billboard‘s Top Rap Albums and Top R&B/Hip Hop Albums charts and featured one lone appearance from Lil Durk.

Check out his latest music video for “Love Isn’t Enough” below.