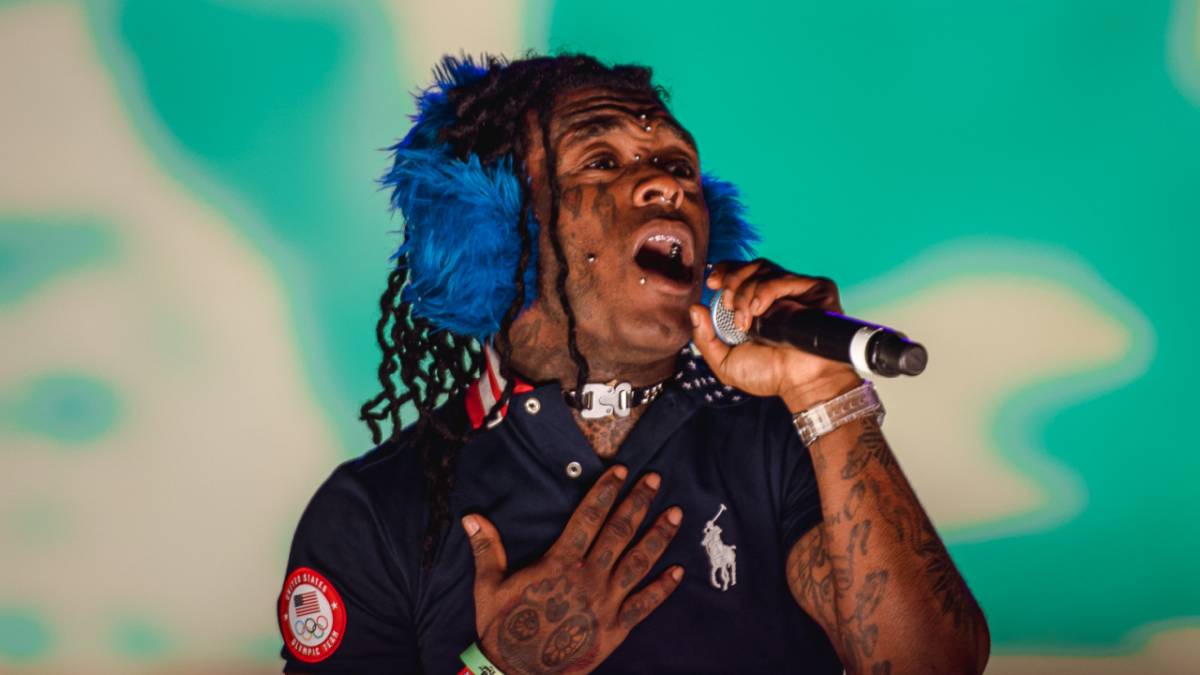 Lil Uzi Vert has been working on the follow-up to his 2020 album Eternal Atake, and fans are growing weary of the rap star. He’s teased the album several times with updates on social media and even told HipHopDX it’s in the final stages.

Months have gone by, and fans are still waiting for this upcoming album. There haven’t even been any songs previewed from the project, but Uzi is yet again giving another update on social media. On Monday (May 23), Lil Uzi Vert took to Twitter to let fans know he has some heat in the chamber for the new album.

“They just tryna hear the real deal and I only let them hear the fake I am stepping bad on this album and y’all ain’t hear nothin maybe alil but nothin [flame emoji] Trust me,” Lil Uzi wrote. “Trust me you will be back they always come back.”

The last update prior to this one came earlier this month when Baby Pluto took to his Instagram Story to tell his devoted fanbase he’s tapping into a whole new mindset for the album. According to Uzi, he’s going into “classic mode,” and there’s very little that’s going to stop him from doing that. 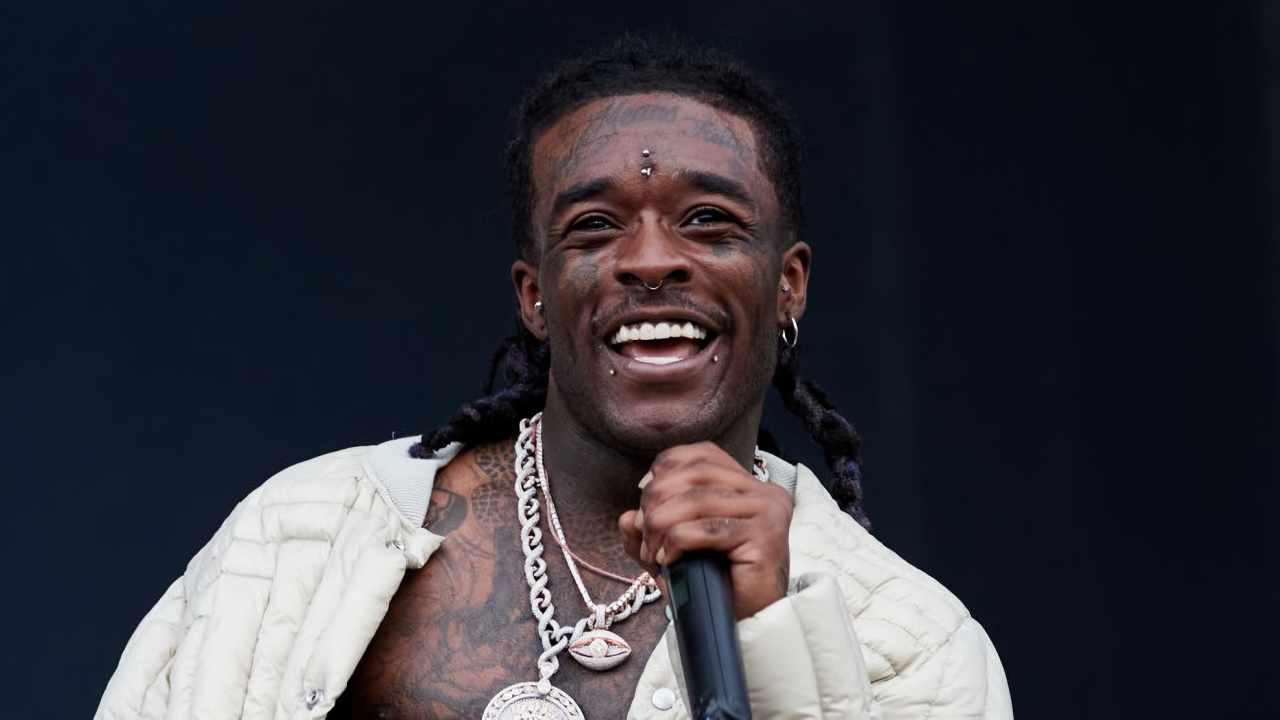 “This time less talkin’ more working,” Uzi wrote on his Instagram Story. “Going back in classic mode. I been [through] 2 much this time around. Nothin’ can break me.”

The forthcoming album would be Lil Uzi Vert‘s first project since his collaborative effort with Future, Pluto X Baby Pluto, which dropped in November 2020.