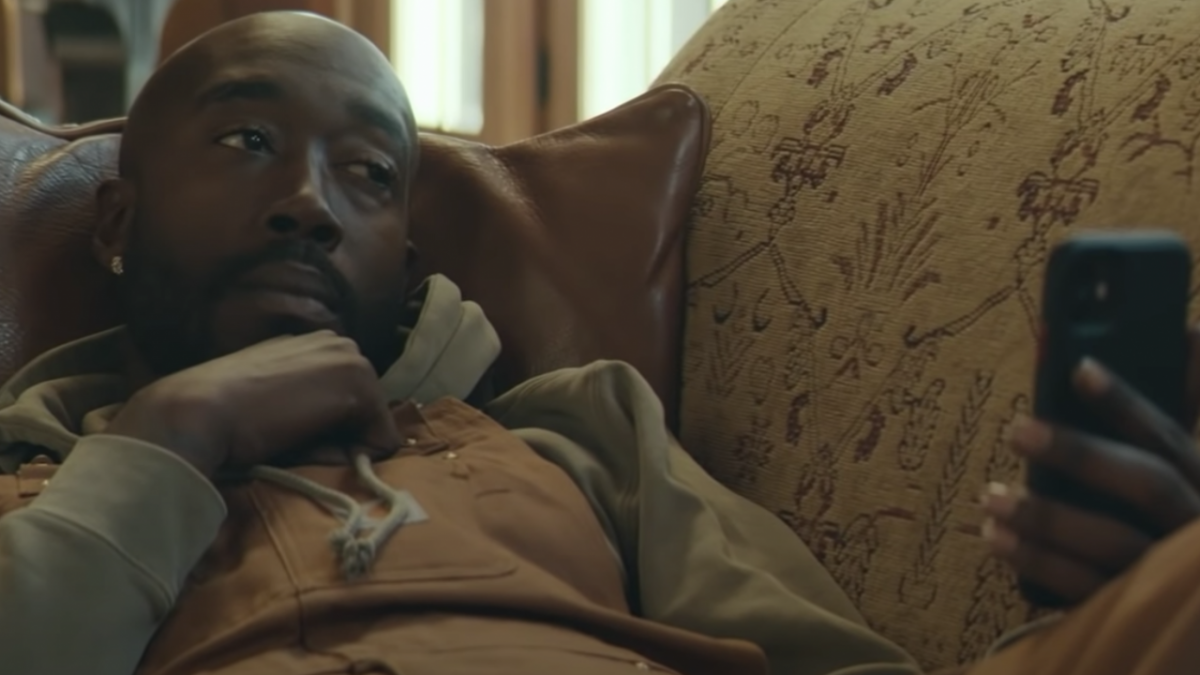 Freddie Gibbs is gearing up to make his silver screen debut. Down With The King‘s release date is fast approaching with a digital and on-demand arrival slated for June 28 and Gibbs shared the latest trailer for his Hollywood film debut on Monday (May 23).

Directed by Diego Ongaro, DWTK finds Gibbs starring as a rapper in the role of Money Merc, who heads to a rural community in Berkshires, Massachusetts to record his next album. While searching for new inspiration, Merc’s turns his attention to farming thanks to a friendship with his neighbor.

Loving his new lifestyle, Merc then abruptly announces his retirement from the rap game before his manager tries to get him to have a change of heart.

Down With The King 👑🎬

The film is set to release on June 28 and debuted at a number of festivals, including the 2021 Cannes Film Festival in France.

“Freddie Gibbs and I worked intimately together to craft Mercury’s character and backstory; some of it pulled from Freddie’s experiences and values, much of it invented,” Ongaro told Complex. “It was an absolute thrill working with someone as sharp and multi-talented as Freddie in this collaborative way.” 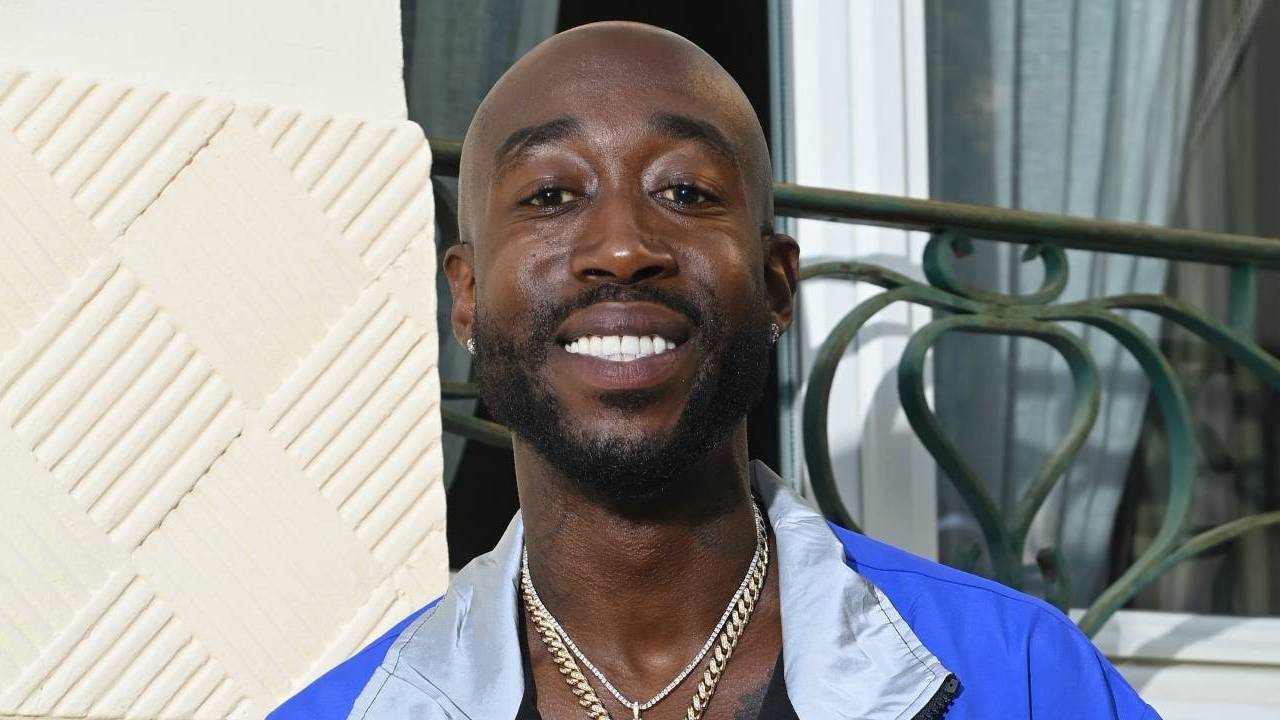 Once Gibbs received the call regarding his role, he began studying some of his favorite Hollywood actors like Samuel L. Jackson.

“I really been studying cats like Samuel L. Jackson that’s my favorite actor of all time, period,” he said to Desus & Mero. “So I just been looking at some stuff and tryna figure my way out and some things I wanna do and like I said, really studying and writing and starting to get a vibe for it.”

Prior to the movie’s arrival, Freddie Kane will continue his trek across North America on his Space Rabbit Tour, which will be making stops this week in Detroit, Indianapolis, Madison and Minneapolis.