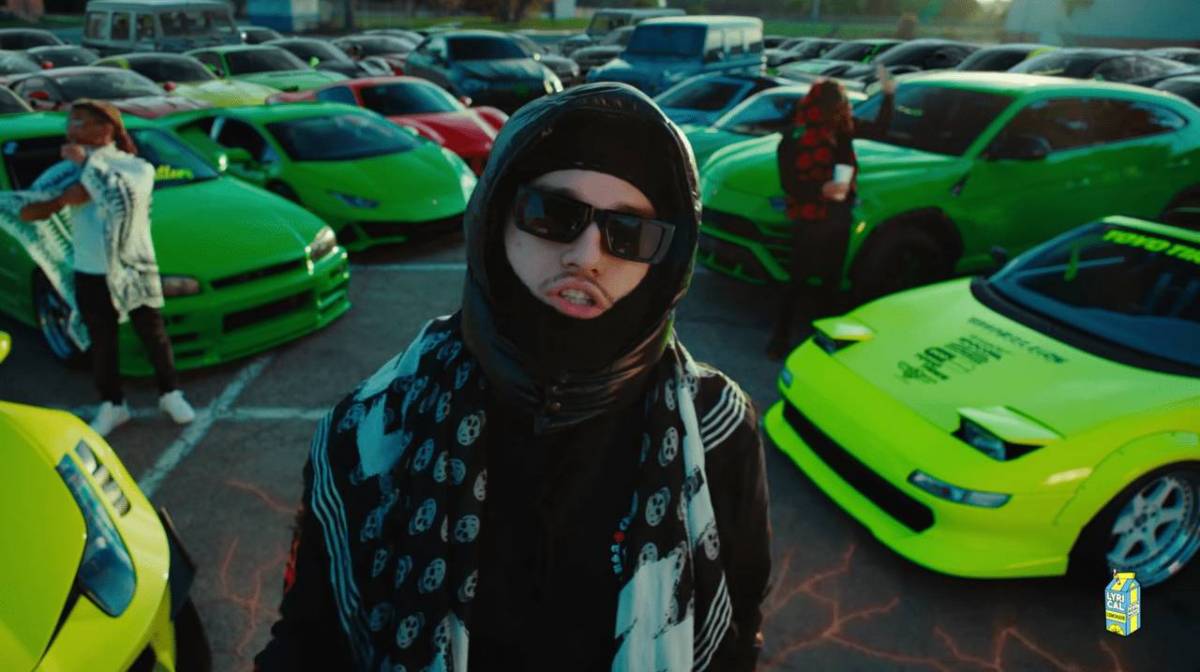 As Yeat continues to have a massive 2022, the burgeoning Oregon rapper can now say he’s soundtracked a Nike commercial.

Yeat’s “Turban” instrumental was briefly used in a Dick’s Sporting Goods ad as the company revealed it can now be connected to anyone’s Nike membership to unlock exclusive rewards. The mother in the ad described these rewards as “perks,” which some Yeat fans found hilarious considering his penchant for spitting bars about drugs.

“Turban’s” Nike placement arrives after Yeat wrapped up his 2 Alivë Tour earlier this month. The tour was in support of his recent blockbuster album 2 Alivë, which dropped on February 18 and featured appearances from Gunna, Young Thug, Lil Uzi Vert, Ken Car$on, SeptembersRich, Lancey Foux and more. The album sold roughly 35,000 album-equivalent units in its first week and debuted at No. 6 on the Billboard 200.

Yeat followed up his sophomore release with the 2 Alivë (Geëk Pack) in April, a deluxe edition of the album that featured nine new songs, including two tracks with Lil Uzi Vert. 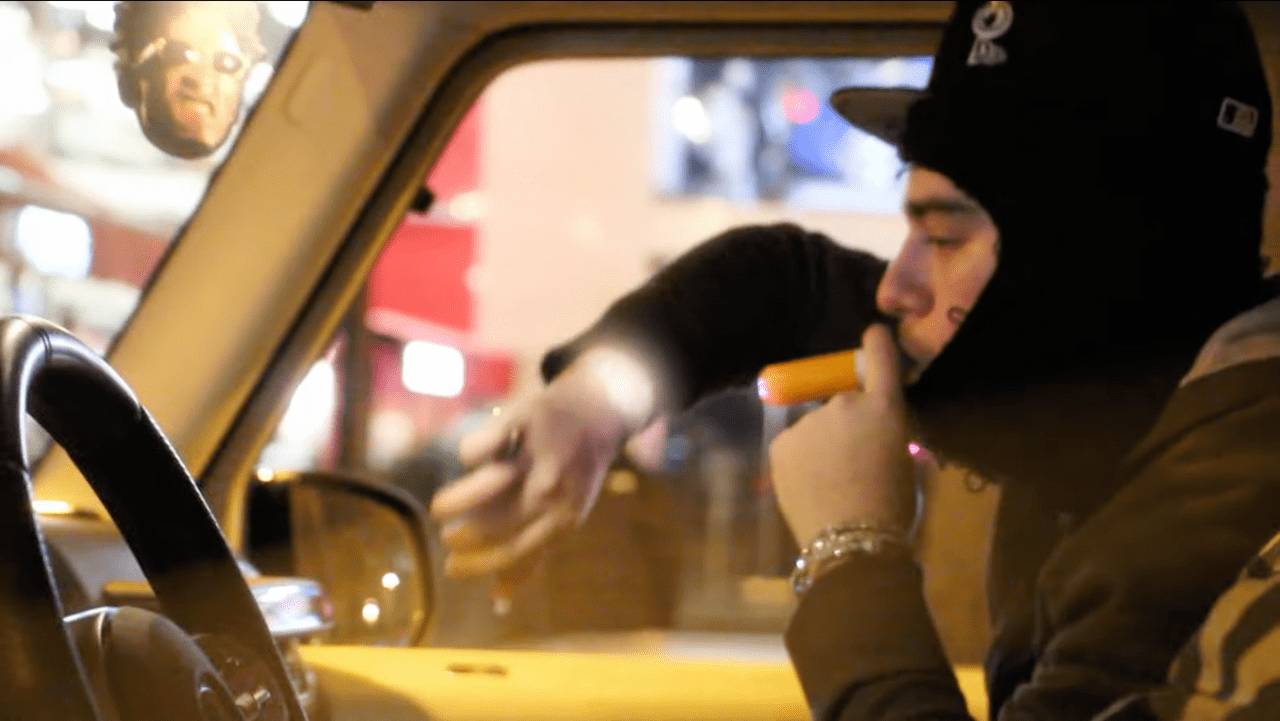 Yeat dropped off his visual for “Poppin/Taliban” in March, which was directed by Cole Bennett. The video was recorded entirely on an iPhone and followed the breakout star as he flexed a lavish collection of green cars, before taking off in one into the clouds. The video arrives after he dropped the visual for “On Tha linë,”which was recorded entirely in Paris using a kaleidoscopic.

Watch the video for “Poppin/Taliban” below.