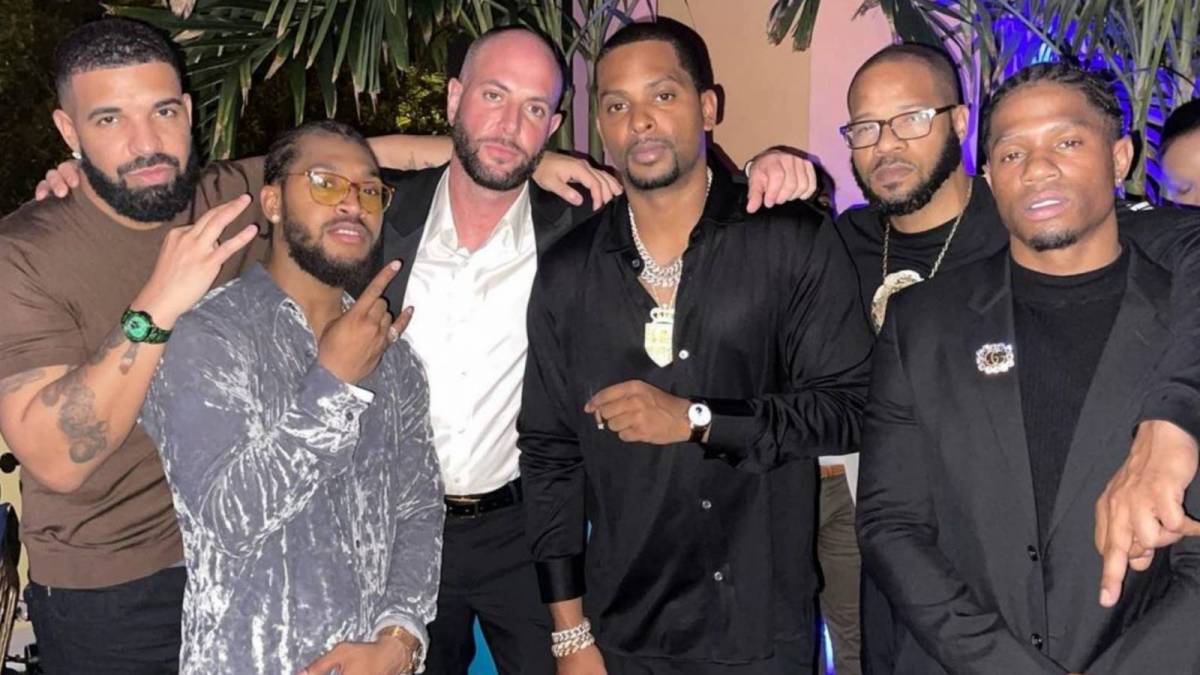 Drake Denies Getting Pusha T Banned From Canada: 'Come On Over'

Drake’s OVO team member Chubbs has seemingly cleared the air regarding Pusha T’s claims that he is banned from Canada.

On Sunday (May 22), Drizzy’s longtime friend and associate shared a black and white flick of the crew, and several menacing security details, on Instagram and issued a brief message cordially opening the borders to the North American country.

“We Don’t Ban N-ggaz We Welcome Them With Open Arms,” Chubbz wrote in the caption of the post stamped with a purple demon and mob ties fingers crossed emojis.

Drake also hopped in the post’s comments section and extended a warm welcome of his own by writing, “come on over,” with a laughing face emoji.

Chubbs’ post follows Pusha T’s recent interview on REVOLT’s Drink Champs podcast, during which he spoke on his beef with Drake and suggested the 6 God himself pulled strings to revoke his passage into Canada following the release of the It’s Almost Dry lyricist’s “The Story Of Adidon” diss track in 2018.

“I’m banned from Canada,” Push said, to which N.O.R.E. inferred that maybe he went “too far” on his diss song.

“I don’t care,” Pusha T responded. “There is no ‘too far’! I don’t play like that—that’s why you don’t play with me… Leave me alone! Leave me be because there is no too far!”

While Pusha T believes his beef with Drake is at the root of his issues with passage into Canada, multiple conspiracies have circulated since he made the claims during the interview, which aired earlier this month.

The former Clipse rapper’s manager, Steven Victor, explained that the border issues stem from a November 2018 concert in Toronto authorities shut down after a brawl broke out on stage following Pusha T’s performance of the diss track that sparked his feud with Drake. 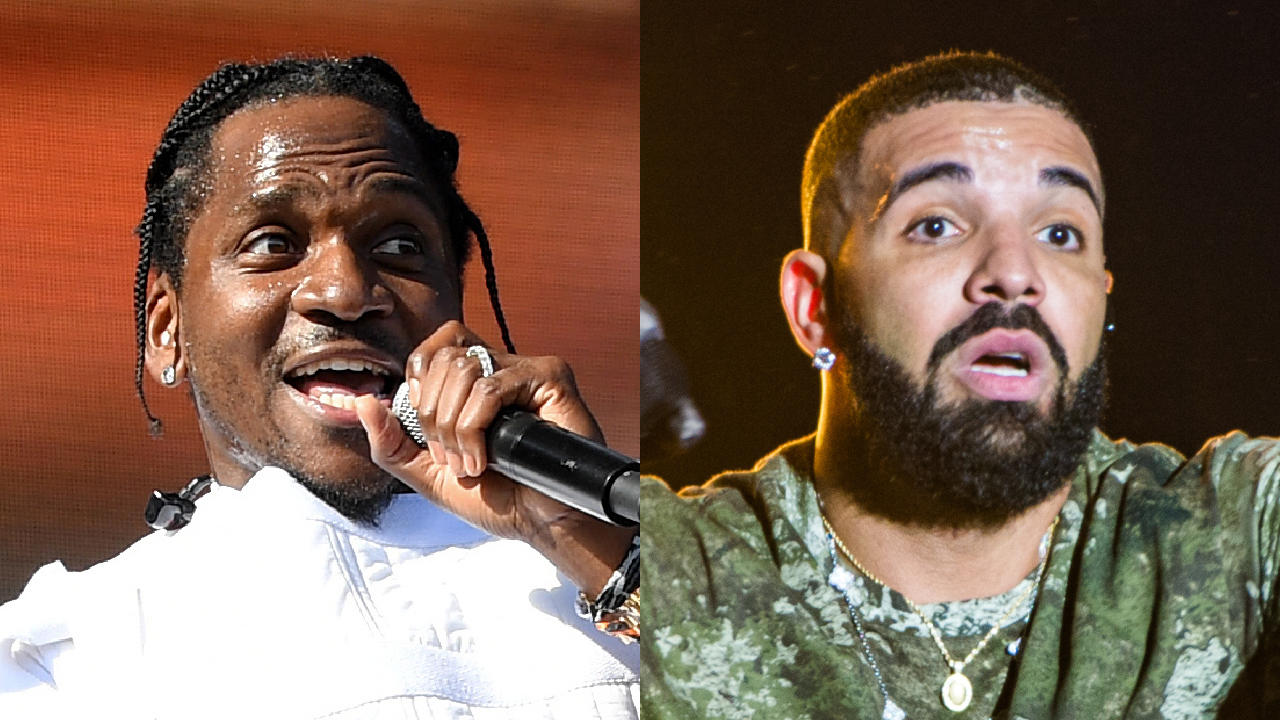 Despite lingering tensions between the pair of MC’s, Pusha T declared he was finished with the beef later during the conversation and even shrugged off purported subliminal shots Drake sent his way on Jack Harlow’s “Churchill Downs” track from his Come Home The Kids Miss You album during his recent appearance on The Breakfast Club.

“It sounds old to me,” Pusha T said. “Like, the flows sound old. Bro, after what I’ve done, like ‘the middleman’ talk? That’s not scathing for me. I’m here to burn down everything.”