A new biopic about iconic singer Elvis Presley is scheduled for a summer arrival. Directed by Baz Luhrmman (who also did Moulin Rouge in 2001 and The Get Down for Netflix in 2016 and 2017), the film stars newcomer Austin Butler in the role of Presley and Tom Hanks as his manager Colonel Tom Parker.

But evidently, the movie also features a collaboration between Eminem and CeeLo Green called “The King & I.” On Monday (May 23), Slim Shady teased the track in a Twitter post alongside a clip of the film. Butler gets out of a car with his guitar to a screaming crowd of people waiting to see him perform as Shady raps, “It goes one for the trailer park/Two for my baby moms/Three for the tater tots/Four if you ate a lot.”

Eminem and Cee-Lo’s relationship stretches back years. In 2012, the Goodie Mob legend contributed to the Slaughterhouse track “My Life.” The accompanying video came with a cameo from the Shady Records co-founder. The following year, Cee-Lo revealed he’d wanted Eminem to jump on a Goodie Mob single called “White Power” for the album Age Against The Machine, but the song never came to fruition.

As he explained to MTV’s RapFix Live at the time, “It had gotten out to the press and I just thought that it made a bold statement so I thought that Eminem would easily jump at the controversy being that I heard he had been gearing up to do a new record and getting ready to get back out and fight. I was just as a fan, really anticipating what he could do it. I don’t know for whatever reason we weren’t able to do it. I would’ve really liked to see it happen, but it did make the record though.” 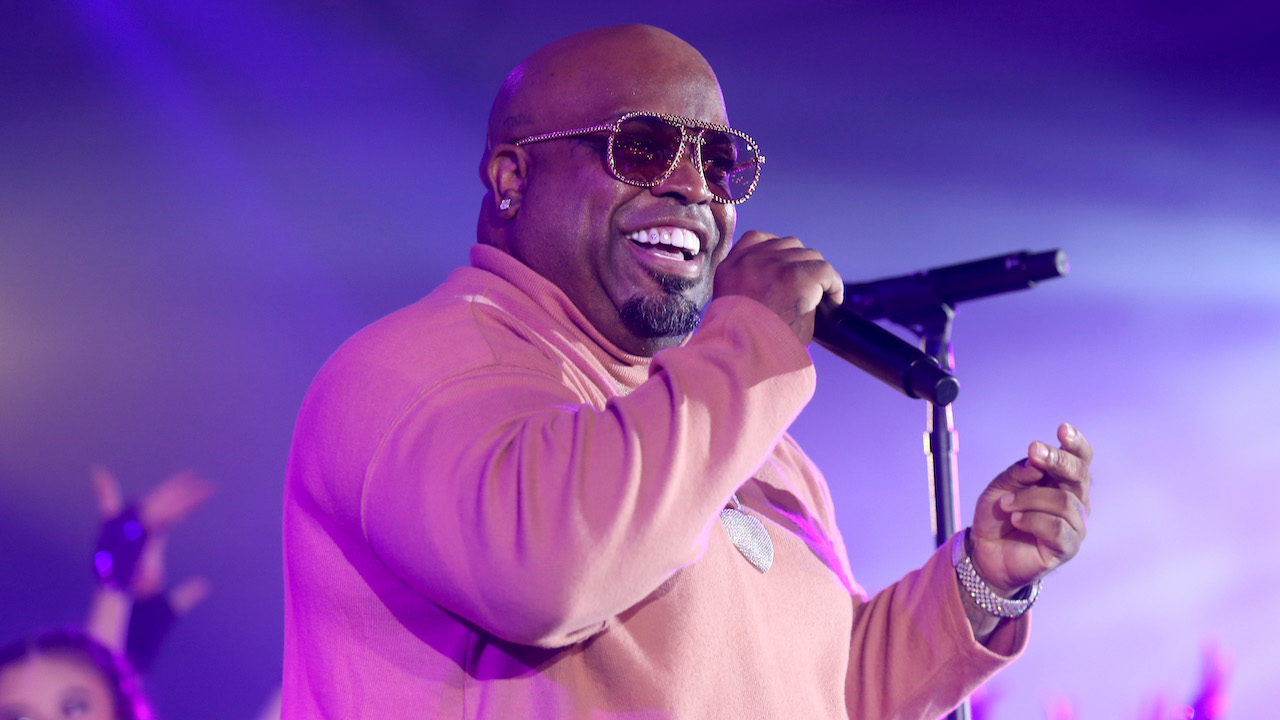 Goodie Mob released their latest album Survival Kit in 2020, while Eminem dropped Music To Be Murdered By: Side B in December 2020. Meanwhile, CeeLo recently confirmed he was working on another project with Danger Mouse under the Gnarls Barkley moniker.

In the meantime, check out the teaser above and catch the Elvis film beginning June 24.