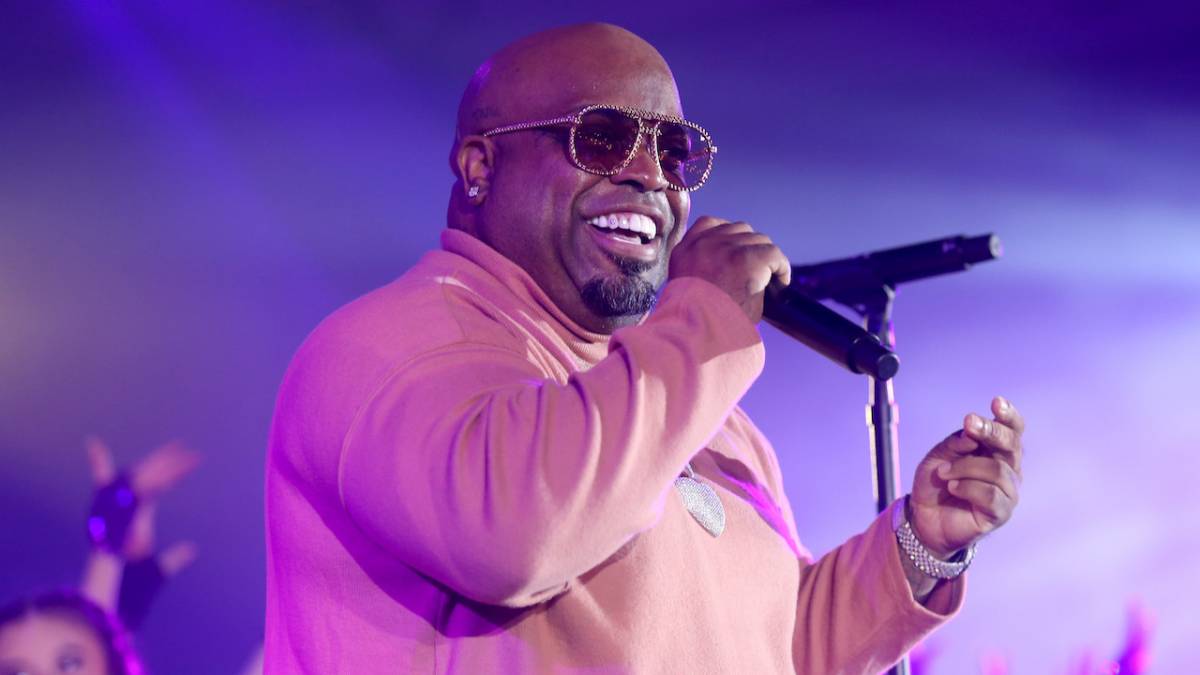 Thomas DeCarlo Callaway, more famously known as CeeLo Green, has been a fixture of pop culture for over 25 years. He launched into the public consciousness with his group Goodie Mob and as a member of the Dungeon Family. Even among this iconoclastic collective, CeeLo’s uniqueness and charisma made him stick out. With insightful, witty lyricism and soulful vocals, his artistic motif was a hybrid of Hip Hop, soul, R&B, soul, funk and gospel.

While still a member of Goodie Mob, CeeLo catapulted to international stardom as a solo artist and one-half of Gnarls Barkley with his collaborative partner Danger Mouse. Even through the height of the pandemic, CeeLo remained at the top of his game, releasing his latest solo album CeeLo Green Is Thomas Callaway and Survival Kit with Goodie Mob in 2020.

In preparation for his performance at the upcoming Boombox! A Vegas Residency On Shuffle, the 5x-Grammy Award winner spoke to HipHopDX about how being both an acclaimed solo artist and a member of the legendary group reveals another dimension of his creativity.

“As an individual artist, you know, I’m dynamic, in that way, you know?” he said. “I mean, that’s my genuine article. But if you need more of a tangible reference, always look to examples like New Edition where there are four entities. There’s Ralph Tresvant, Ricky Bell, Michael Bivins, and Ronnie DeVoe who formed Bell, Biv, DeVoe, Bobby Brown, and Johnny Gill. you know what I mean? With all of their individual success, they all come back to the fold.

“The commitment and the discipline it takes to memorize all the choreography is not an easy feat. That comes from great learning and teaching. They are the greatest and brightest examples of that possibility. I would always want to be committed to my crew like that because there’s still an awful lot of love and admiration for what we’ve done over the last 30 years.”

A post shared by Karen O and Danger Mouse (@karenoanddangermouse)

According to CeeLo, Goodie Mob is more than just a group, they are a brotherhood. Members of the group, and by extension the Dungeon Family, have known each other since grade school.

“When we say mob, it’s relative to what we know it to be, which is for life,” he continued. “Goodie Mob has been brothers for that long. I’ve known some of the brothers since we were in nursery school. I’ve known T-Mo that long and I was in the third grade with André 3000. I go way back with Big Gipp and Khujo, too, so our bond is invaluable and irreplaceable. Of course, there are ups and downs but the testimony and triumph of it all.”

After years of speculation and scheduling conflicts, CeeLo also revealed that Gnarls Barkley is currently at work on their highly anticipated new project. The duo has recorded numerous tracks for the new project, which would be their first release since 2008’s The Odd Couple.

“I’m so glad that I can really say for fact that we are at work on some new music,” he shared. “I’ve been alluding to it over the last few years, you know, keeping the fans abreast of what our aspirations are. We tried to get it together, but scheduling wise, it was a little difficult to do.

“We’re both ambitious guys and because we’re not an actual group, we have to take the time to get together. And if you have the time, you might not be in the mood or you might need some rest and recuperation from some other prior obligations.” 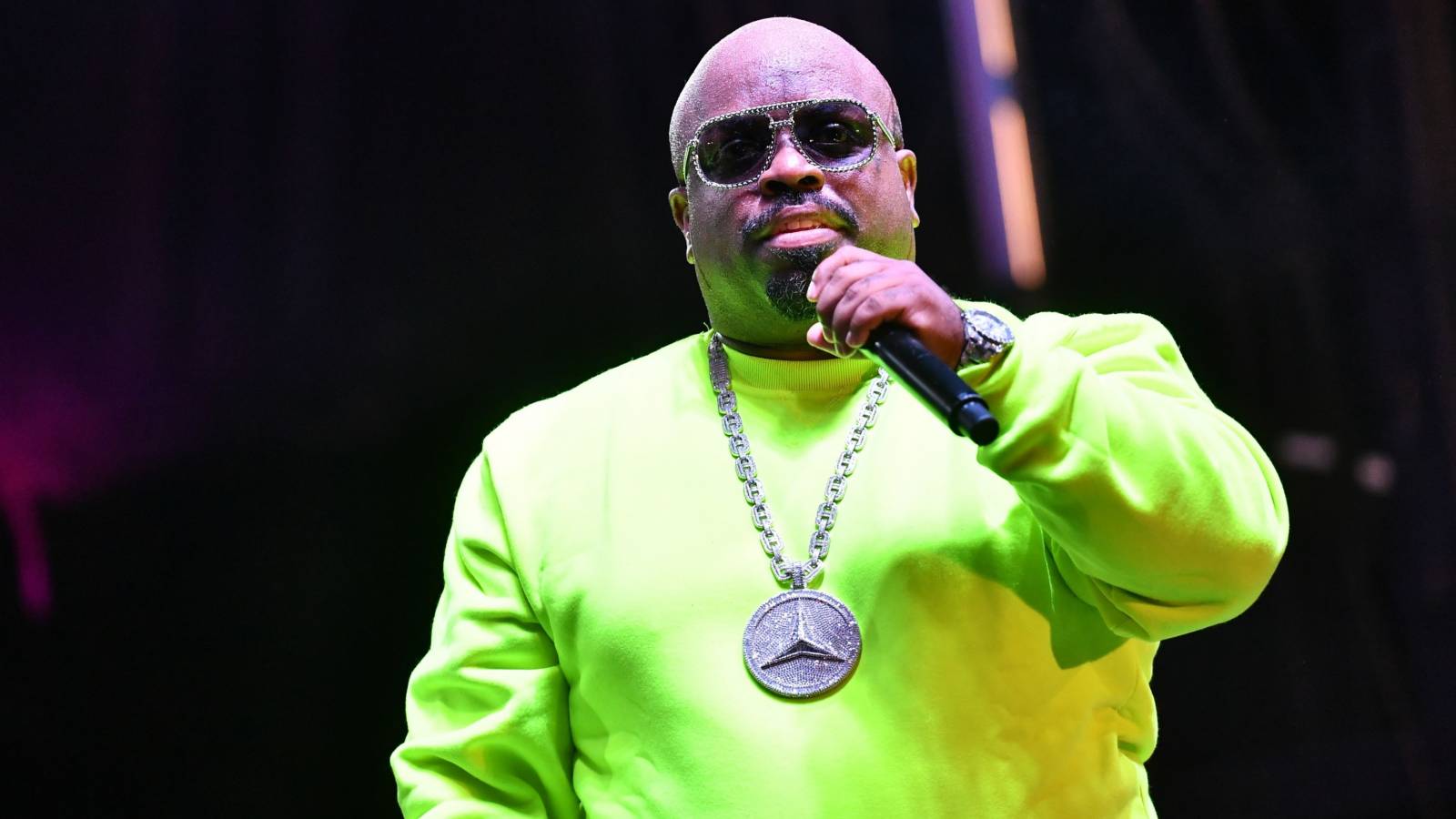 CeeLo added Gnarls Barkley is now “formally engaged” in giving their fans what they’ve been patiently waiting for, which he is extremely excited about.

“A fun fact is that we basically got an album worth of material done,” he said. “We might not utilize those first initial renderings, but we have the template. I don’t know if what we’ve done yet will be the album itself, but it’s a really good start.”

Cee-Lo Green along with Treach of Naughty By Nature, Kid ‘N Play, J.J. Fad, and Thea Austin of SNAP! are touring together on “BOOMBOX! A Vegas Residency on Shuffle” bringing the party to Westgate Las Vegas Resort & Casino from May 11 – 15 and May 18 – 22. Tickets are on sale at ticketmaster.com