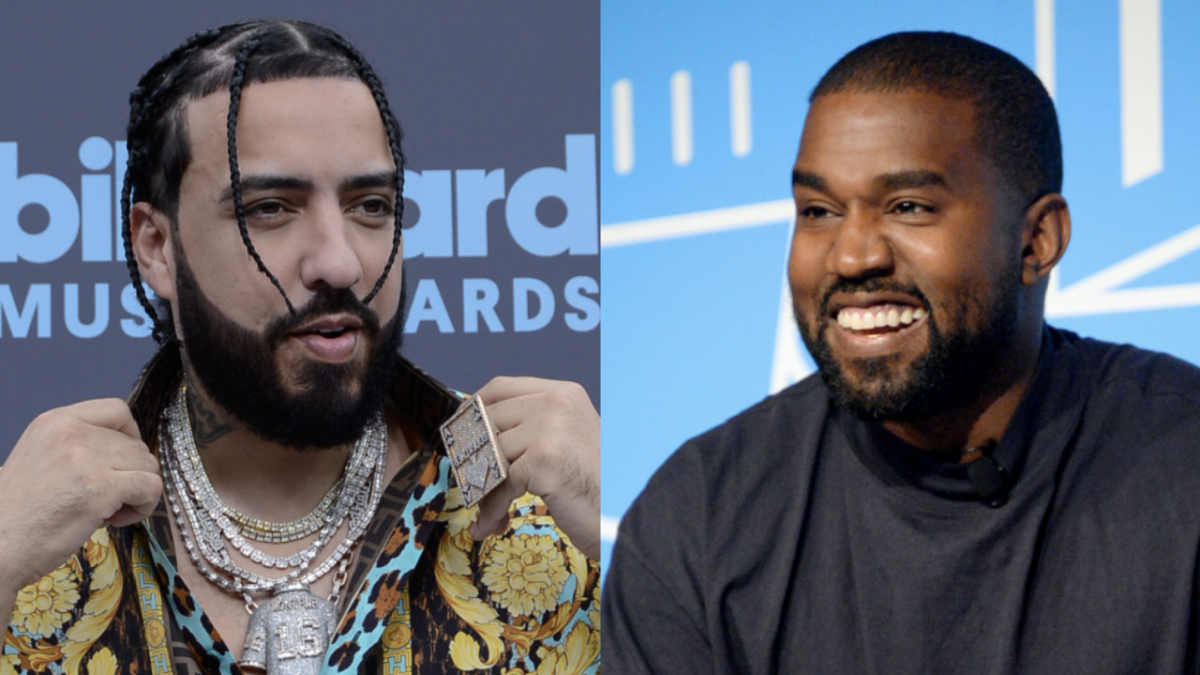 The “Kardashian curse” is a topic negligently thrown around in pop culture these days. It basically means any guy that’s dated one of the Kardashian-Jenner sisters is going to have their career go south after infiltrating the Dash empire.

The results don’t exactly match up when you take a look at the myriad of rappers and athletes the family has dated, but that doesn’t stop public perception when pushing a narrative.

French returned to the music scene with his “Alcatraz” single on Friday (May 20) named after the Bay Area prison island, where he claims he and Kanye West broke the “Kardashian curse.”

“I feel like [Kanye] through the car crash/Feel like Ye ’cause me and Ye killed the curse from the Kardashians,” he raps.

Now, it’s been eight years since Montana was directly affiliated with the Kardashian so don’t expect some sort of reaction from Khloe.

Earlier in May, Kendall Jenner was even blamed for boyfriend Devin Booker and the Phoenix Suns’ poor play as they were eliminated by the underdog Dallas Mavericks and fans chalked it up to the “Kardashian curse.” 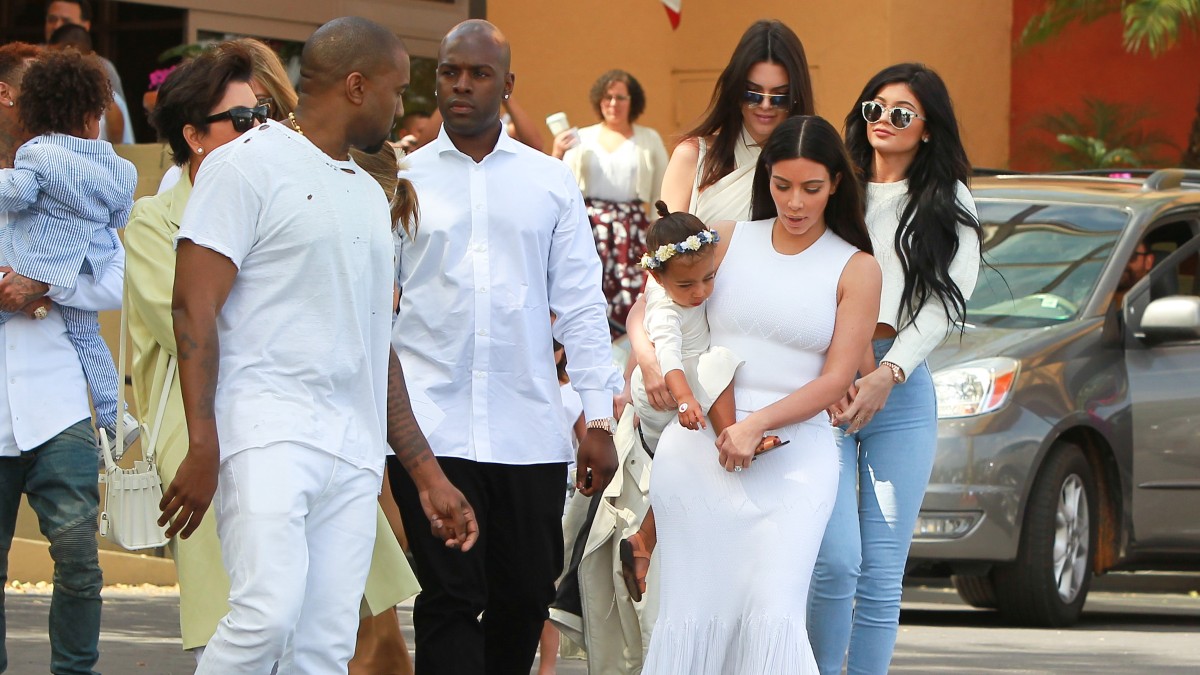 After 20 Seasons Filled With Kanye West, Tyga & French Montana Cameos, 'Keeping Up With The Kardashians' Is Ending

“What I don’t like about this narrative is that the blame is on us. I think the men need to take that responsibility,” she said. “I think that we’re all extremely giving and caring and loving women. And when there is a man in our lives, we, like, give everything to them, and as a family we all love them so much.”

This video of Kendall Jenner talking about how she doesn’t think the Kardashian Curse is real did not age well 🤡 Poor Devin Booker 😢 #BucksVsSuns #NBAFinals pic.twitter.com/rajxakN6yT