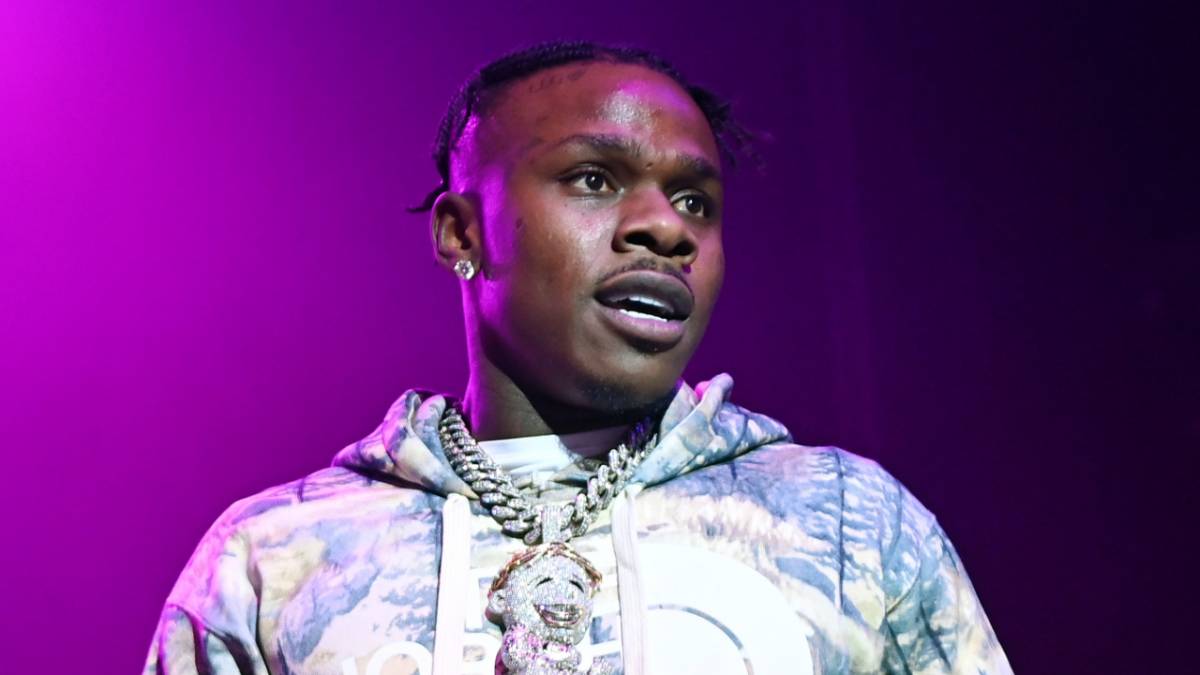 Lagos, Nigeria – DaBaby is a polarizing figure in Hip Hop, but his fanbase continues to ride by him, and he always shows love for their undying support. However, there are times when the rapper does a little too much with his fans.

The North Carolina rapper has been enjoying his time in Lagos, Nigeria, and the townsfolk have been going crazy seeing him in the flesh. However, this one particular situation caught DaBaby getting a little too comfortable with a female fan.

On Tuesday (May 17), footage surfaced online showing DaBaby hanging out in his car amongst a sea of fans trying to get a snapshot of him. In the clip, the rapper throws up the peace sign, and as he’s posing, he sees a woman that instantly catches his eye.

Out of nowhere, DaBaby attempts to kiss the unsuspecting woman, but she moves out the way as he’s about to make contact. Something similar happened last month when DaBaby tried to lock lips with a fan outside a concert venue and fans dragged him for getting curved.

The 30-year-old hopped on Instagram to push back against the trolls and shared a video from that night that told the full story. In his video, DaBaby and a fan hug each other, and the rapper tried to kiss her friend afterward. The rapper said the friend wouldn’t accept the kiss because he allegedly blew a kiss elsewhere. 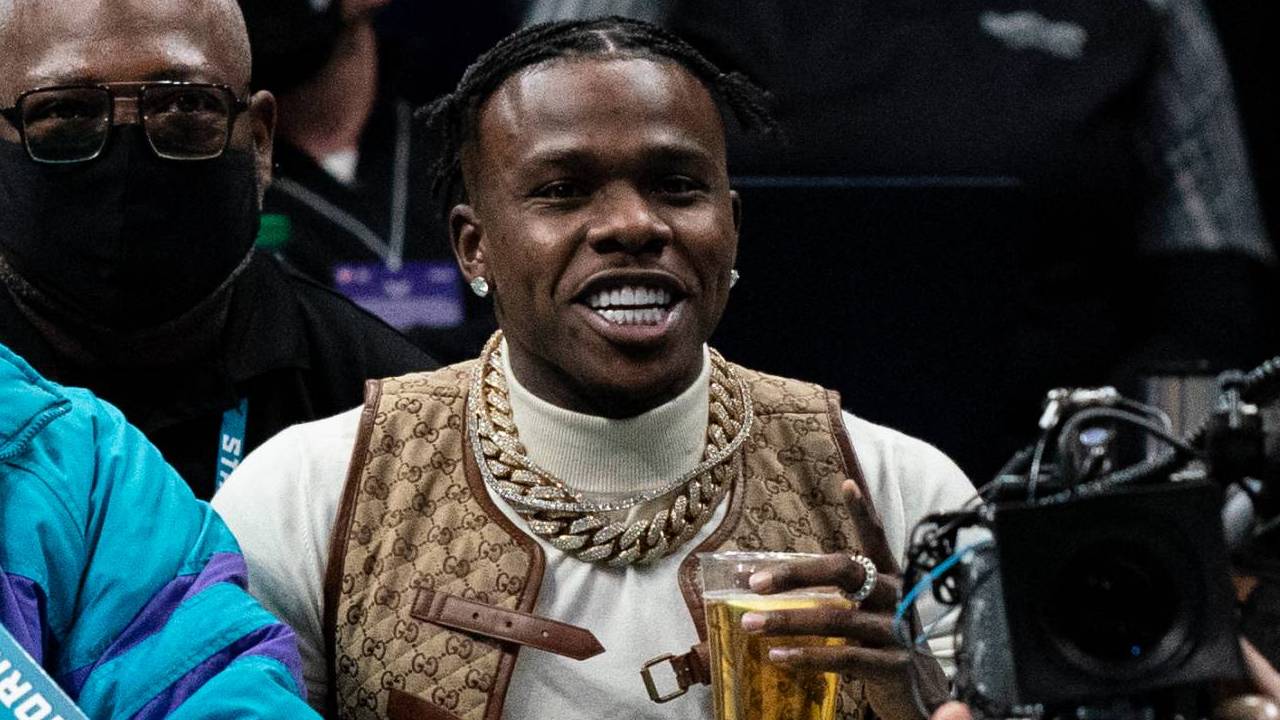 DaBaby Responds To Claims He Tried To Kiss Fan

“Who be making this [cap] ass shit up bruh?” DaBaby wrote on his Instagram story as he re-shared The Shade Room‘s video.

“Y’all go head on man,” DaBaby wrote in the next slide above his own video. “Me & my booboos love each other to death but ain’t no kissing going on.”