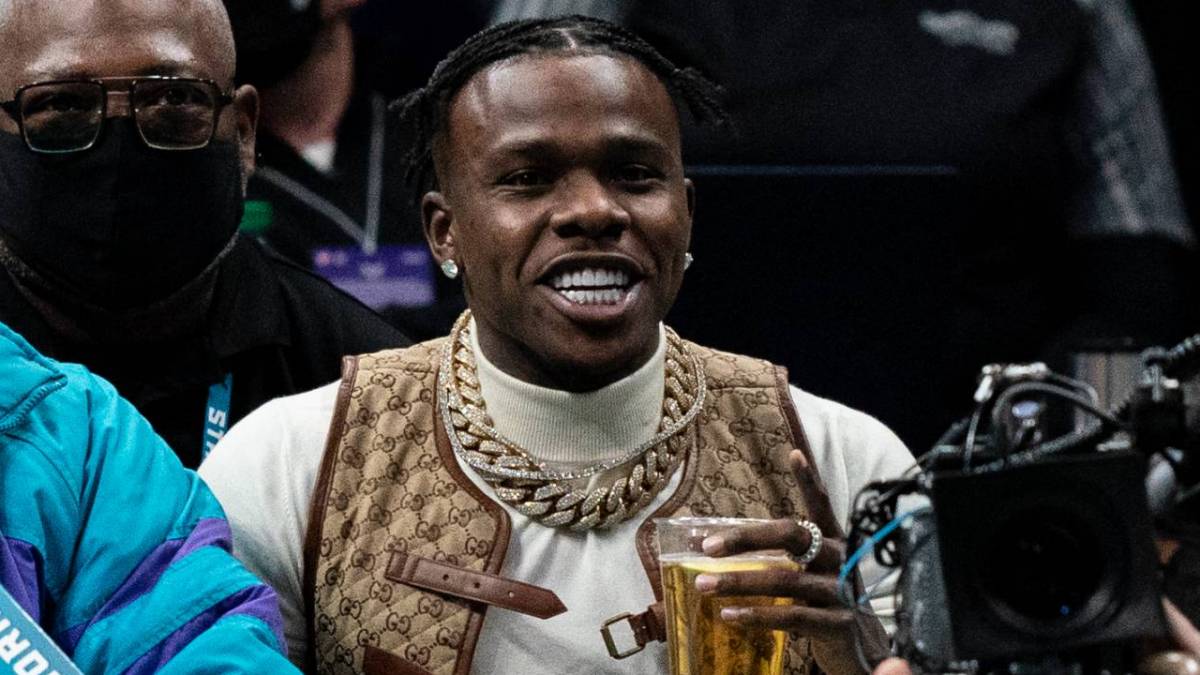 DaBaby Responds To Claims He Tried To Kiss Fan

DaBaby has responded to a viral video that seemingly showed the rapper trying to lock lips with a fan who wasn’t interested. The video made the rounds online on Thursday (April 7) and showed the “Rockstar” lyricist cupping a fan’s face outside a concert venue and trying to pull her in for a smooch. The fan was then seen pulling away from DaBaby, and the internet quickly began clowning him for getting curbed.

DaBaby has since pushed back against these accusations and took to Instagram to show there is more to the story. The Charlotte native re-shared the original video of the same encounter that had been posted to his Instagram in February. In DaBaby’s video, he and a fan, who’s continuously referred to as the “birthday girl,” hug in a loving embrace for a few moments. 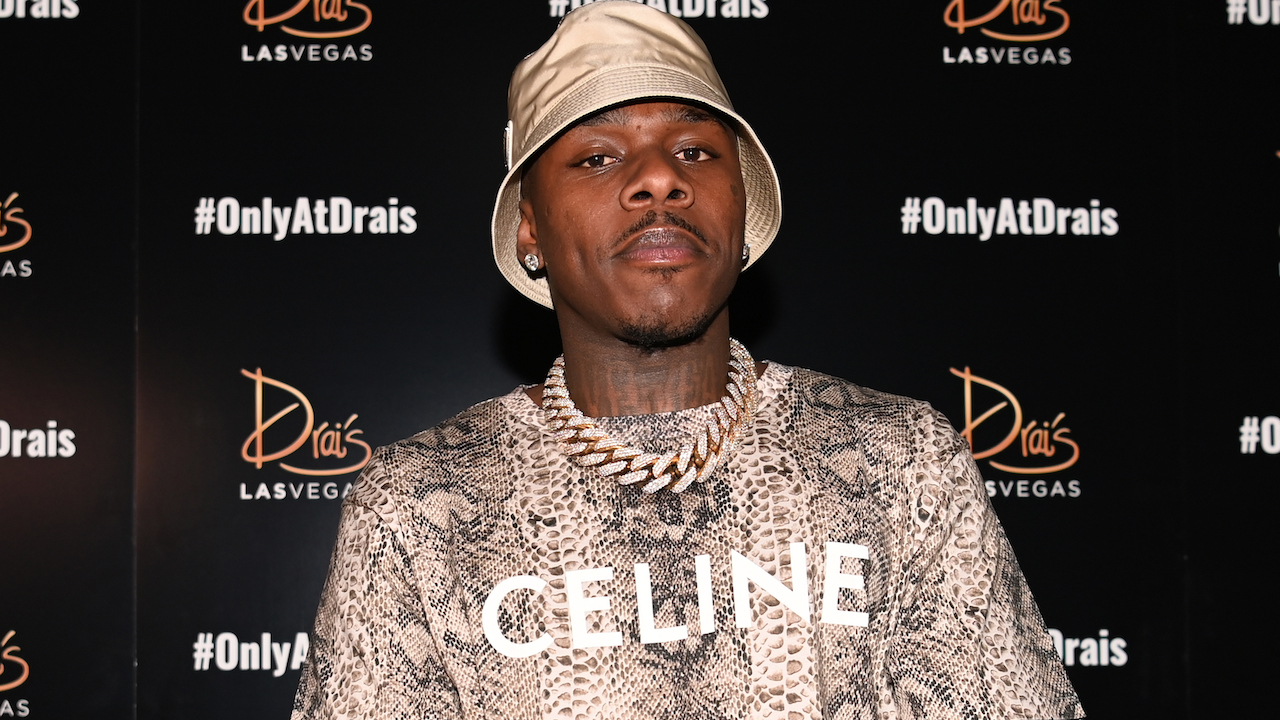 DaBaby then tries to kiss her friend, who allegedly called out “that’s my baby” before he went in for the kiss. According to the rapper, who commented on The Shade Room, the friend wouldn’t kiss him back — not because she didn’t want to but because he had already blown a kiss to someone else.

“Who be making this [cap] ass shit up bruh?” DaBaby wrote on his Instagram story as he re-shared The Shade Room’s video.

“Y’all go head on man,” DaBaby wrote in the next slide above his own video. “Me & my booboos love each other to death but ain’t no kissing going on.”

The whole exchange follows another awkward instance the Billion Dollar Baby Entertainment head had involving women at a recent show in Las Vegas.

During his performance at Drai’s Beachclub & Nightclub on Saturday (April 2), the “Suge” artist stopped mid-set and requested all the women in the audience to lift up their shirts.

“I don’t discriminate,” he said. “Pull your titties out if you love DaBaby.” He repeated this phrase at least three time but outside a few eager women in the front row, the crowd was unenthused by the request.