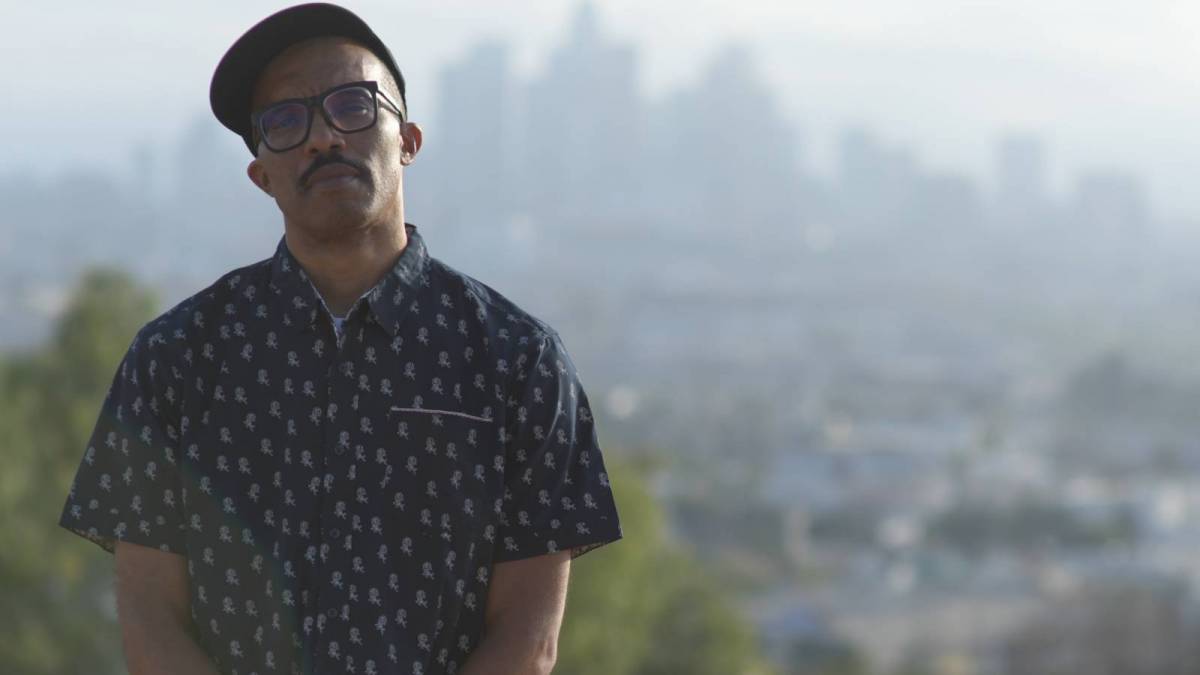 Los Angeles, CA – Beat Junkies luminary J. Rocc has returned with two new singles: “L.A. Anthem” featuring LMNO & Key Kool and “One.” The two tracks are the first taste of his forthcoming album A Wonderful Letter, which is expected to arrive via Stones Throw Records on June 17.

“The Steve Arrington track is a remix of a song I produced for his album ‘Down To the Lowest Terms: The Soul’ that came out in 2021 on Stones Throw,” he explains. “Egyptian Lover is a close friend of mine and had me do some stuff on his 1985 album. Told Egypt my idea for the song and he was on board. Get ready!! It’s finally here. I cannot wait for everyone to hear it.”

A Wonderful Letter is primarily devoted to J. Rocc’s Los Angeles roots and the moment he was knew he was destined to be a turntablist. As described in the press release, “The scene is sunny, smoggy Southern California, early 1980s. Traffic is barely moving. In the passenger seat of one of those cars there is young Jason Jackson, spinning the dial on the FM radio. 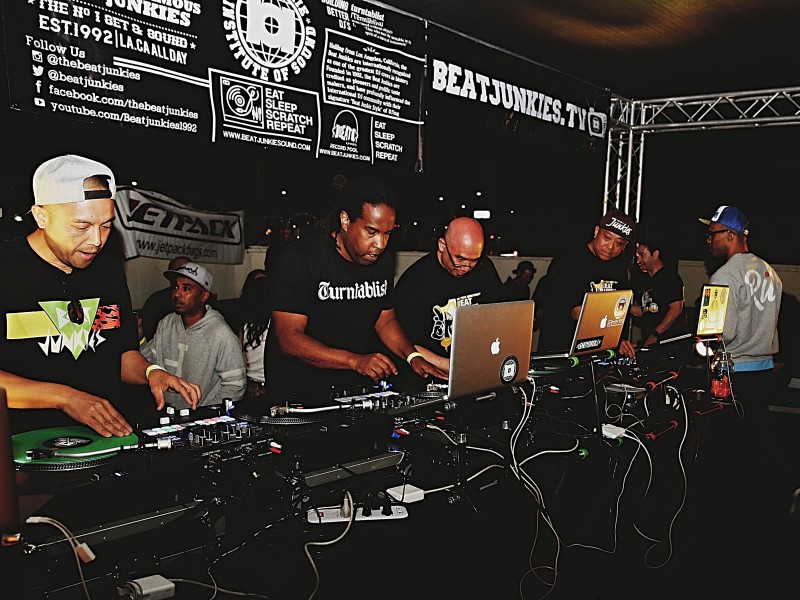 “R&B, early Hip Hop, electro, new wave, independent jams, and music from the superstars — it was all a few notches away when the airwaves were wild and free. And when the radio dial was not enough, Jason Jackson got his first pair of turntables. The DJ known as J.Rocc was born, like a character in a Marvel comic book learning how to use a super power.”

Devoted fans can pick up A Wonderful Letter at Stones Throw with vinyl shipping soon. The record will be released everywhere June 17. Until then, check out “One” and “L.A. Anthem” above.