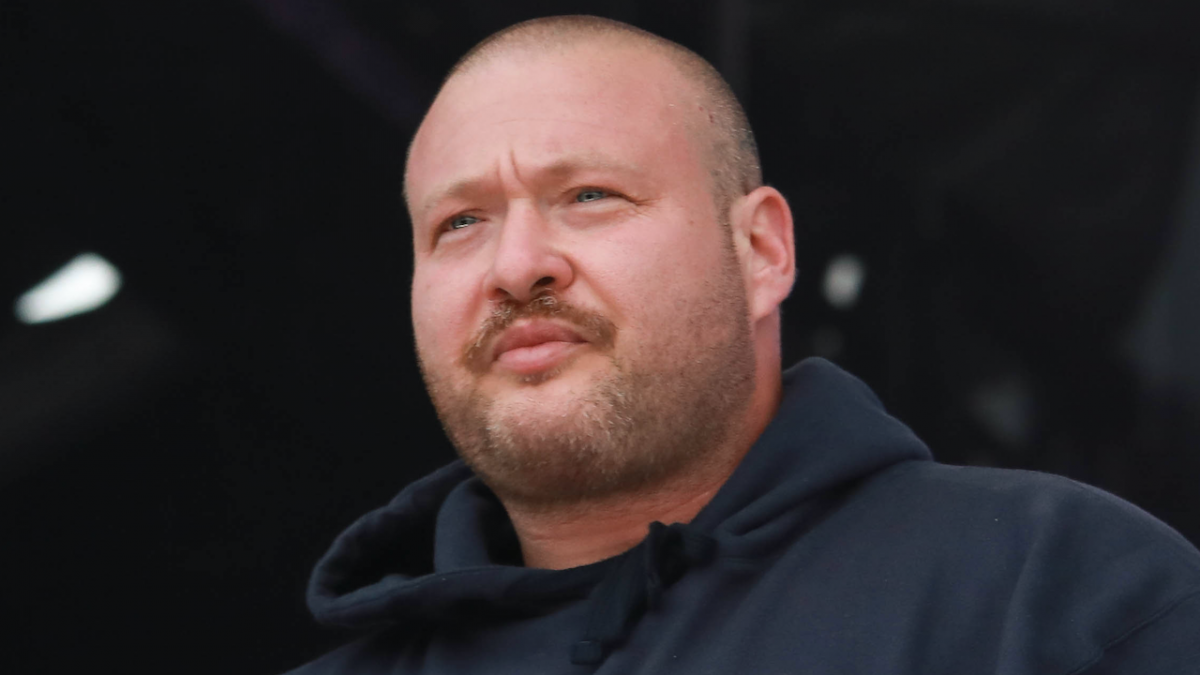 Action Bronson has been expanding has portfolio in recent years with acting roles in major films. During an interview with Complex, he revealed he turned down the chance to star in HBO’s hit series Euphoria.

“They wanted me to play a drug dealer that was getting with the high school girls,” he said. “Action Bronson ain’t doing that, bro.”

While he doesn’t name the specific character, the role closely resembles Fezco, who’s played by Angus Cloud. Action Bronson also says he auditioned for Uncut Gems, but things didn’t go to plan: “They wanted me to be the guy next to the main goon, the Russian. But I bombed at the audition, bro.”

Additionally, he talked about his experience acting in Martin Scorsese’s 2019 movie The Irishman compared to 2020’s The King of Staten Island.

“It wasn’t like the Pete Davidson movie, where I was waiting for hours,” he explained. “They had me in and out of there. Classy gentlemen. And [Robert] De Niro was like, ‘Kid, you’re fucking up the lines out there.’ I was nervous, and then he goes, ‘Nah, I’m joking, you’re doing good.’ Marty, at one point, before the scene, said, ‘Action, Action!’ And then laughed. It was a fun experience.”

He also had the chance to star in 2017’s Good Time starring Robert Pattinson, which like Uncut Gems, was also directed by the Safdie brothers.

Action Bronson reveals he turned down a role on #Euphoria

“They wanted me to play a drug dealer that was getting with the high school girls … ain’t doing that, bro”

Action Bronson has long had his own television shows such as Fuck, That’s Delicious, The Untitled Action Bronson Show and Traveling the Stars: Action Bronson and Friends Watch ‘Ancient Aliens,’ but he’s now putting himself out there for big screen roles. During an October 2020 interview with NME, he revealed he auditioned for The Matrix Resurrections.

“I actually cannot confirm nor deny due to an NDA,” he said at the time. “Nah, I definitely didn’t get the role. I would have known, I would’ve acted in it. I would have been in a fucking harness hanging off a wire from a bridge or something. I definitely read for it, though, but it was bizarre. It was during COVID and the reading was over the phone.” 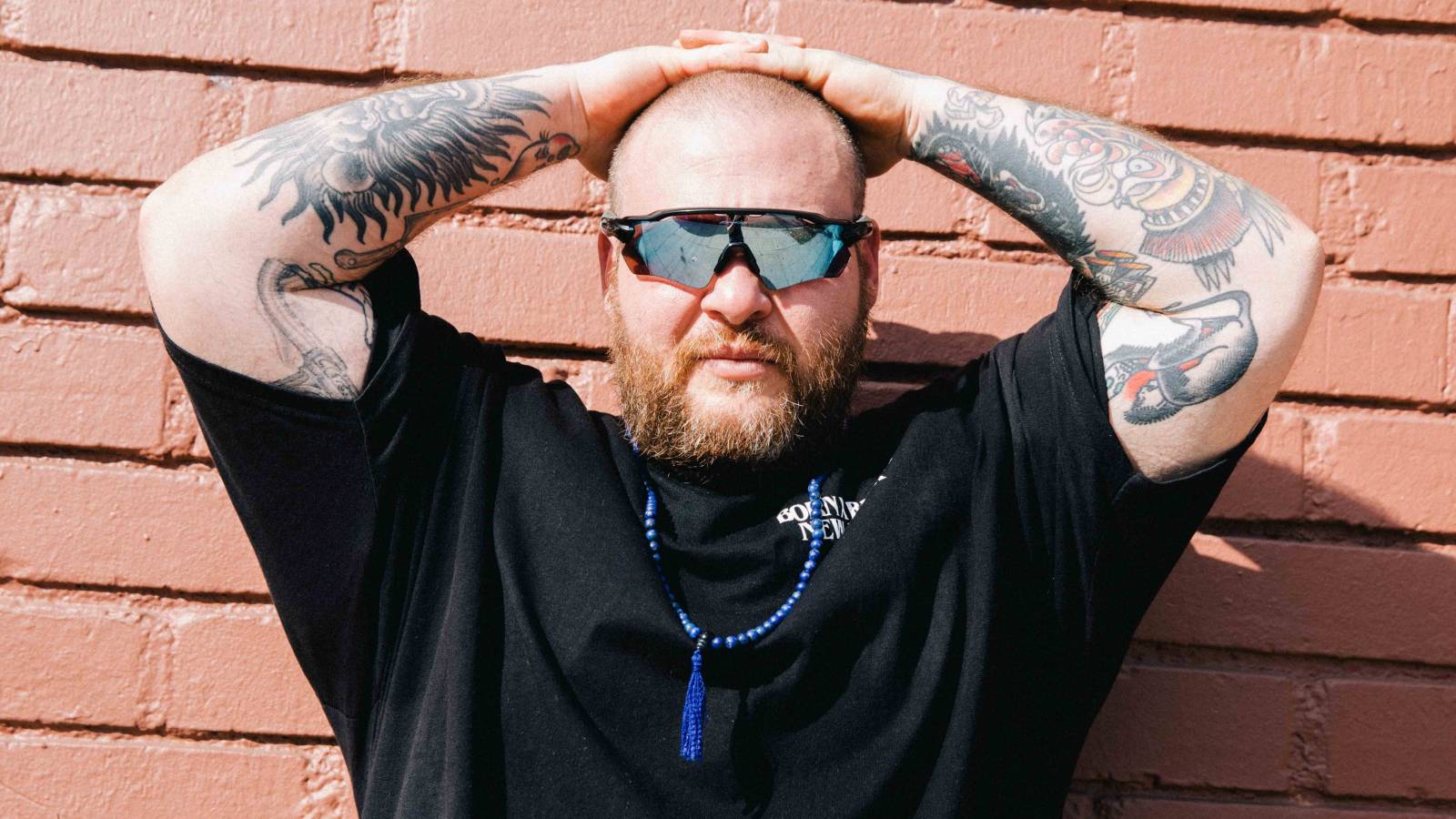 He continued, “It was just a weird situation. I’m better in person, I have to charm you. You’ve actually got to see the whole me. It’s not good to just get a snippet of me over the phone, you know? You have to really take in the Baklava experience.”