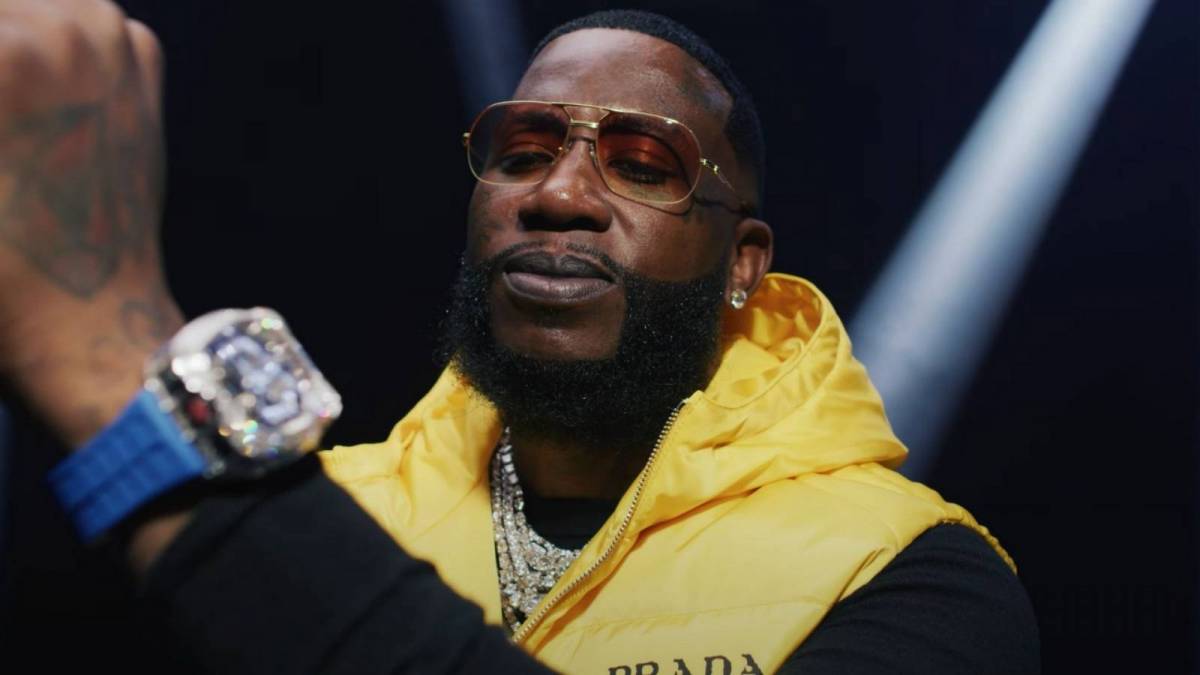 Gucci Mane knows how to turn up with his fans but during a recent club performance, the hitmaker got so hype he ended up losing one of his favorite bracelets in the crowd. A good samaritan later found the precious piece of jewelry and returned it to the trap legend onstage. Gucci was then seen on video showing his appreciation by taking out $5,000 in cash and handing it to the fan.

“I was fucked up when I felt like it came off my wrist,” Gucci said at one point.

Gucci Mane’s latest performance comes as the 1017 leader begins to crank out new music. He recently dropped off his new single “Serial Killers” and teamed up with Omar the Director for the song’s visual component. The video featured Gucci in a pair of hoodies with inscribed messages on the front that called for the release of his 1017 artists Foogiano and Pooh Shiesty.

The latter was sentenced on April 20 to five years in prison for his role in an October 2020 robbery. Pooh Shiesty had previously pleaded guilty to a single firearms conspiracy charge in January and was able to avoid life in prison after prosecutors threw out three charges from his indictment. 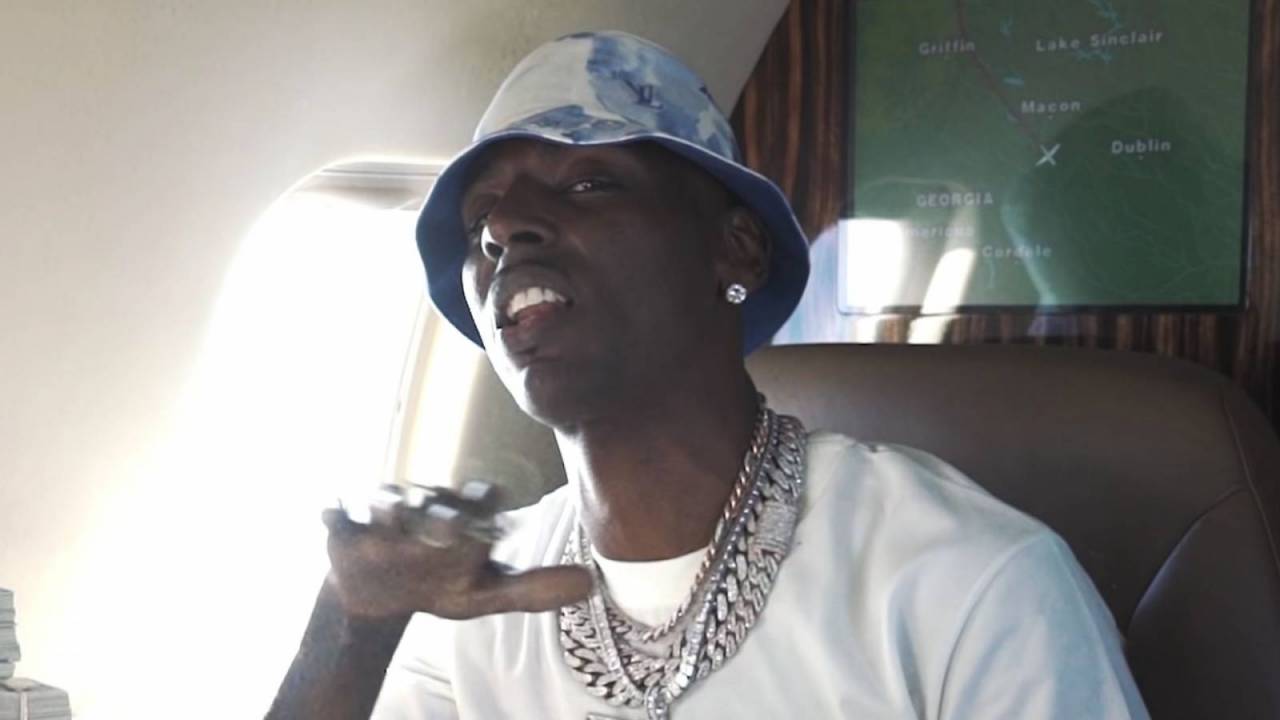 “Ima Be Back In A Minute Won’t Be To Long Til I’m Free I LOVE ALL MY FANS AND THE ONES WHO STILL SUPPORTING ME,” Shiesty wrote on his socials following the sentencing. “They Think It’s Ova Wit For Me That’s Okay, That’s Cool Tho This Just A Brief Message Afta These Few Words Im Back Silent.”

Shiesty continued, “N-GGA IM LOCKED UP BUT MY MIND STILL FREE, YA CANT LOCK THAT UP, I BEEN THROUGH WORSE SITUATIONS, BUT IM AT MY BEST RIGHT NOW, it don’t get no bigger den dis IM DA BIGGEST BLRRRD.”