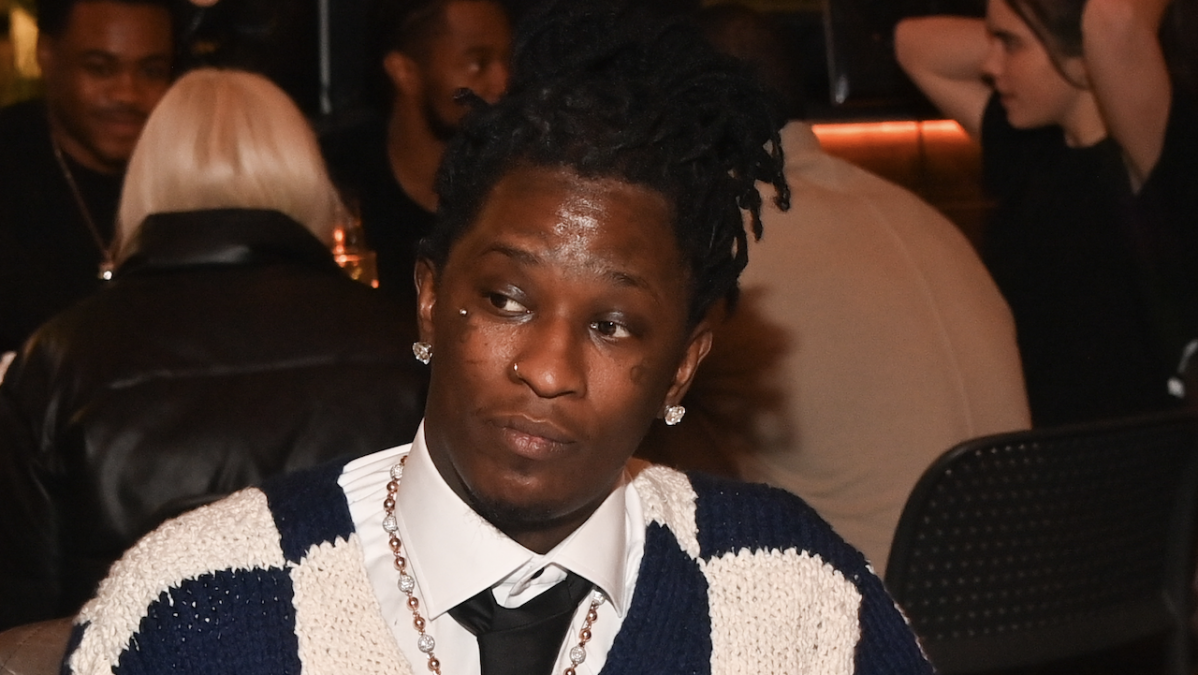 Young Thug and Gunna are reportedly two out of 28 defendants named in an indictment out of Fulton County, Georgia. As WSB-TV reported on Monday night (May 9), charges include conspiring to violate the Racketeer Influenced and Corrupt Organizations (RICO) Act, murder, armed robbery and participation in criminal street gang activity.

While Gunna’s situation is less serious than Thugger’s, he still faces a battle in court once he’s taken into custody. Young Thug, on the other hand, is already behind bars at Fulton County Jail just hours after the Feds raided his home. But according to Thug’s attorney, the Young Slime Life boss has done nothing wrong. Speaking to WSB-TV, Brian Steel maintained his client’s innocence.

“I’ll tell you the response to any allegation; Mr. Williams committed no crime whatsoever,” Steel said. “And we will fight to my last drop of blood to clear him.”

“I’ll tell you the response to any allegation; Mr. Williams committed no crime whatsoever and we will fight to my last drop of blood to clear him.”

As prosecutors alleged in the paperwork, “YSL is a criminal street gang that started in late 2012 in the Cleveland Avenue area of ATL” and is affiliated with the national Bloods gang. 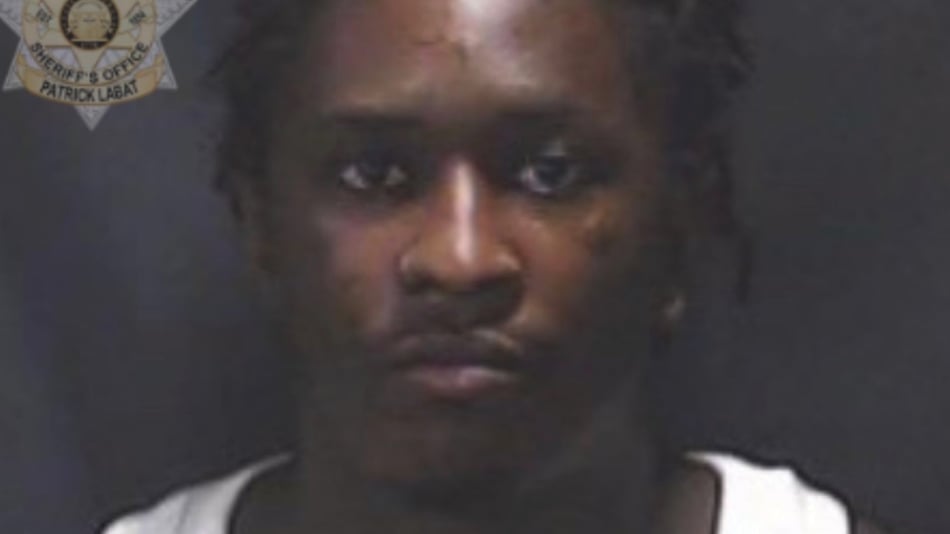 The documents also say Young Thug rented a 2014 Infiniti Q50 sedan from Hertz rental car company, which was later used in the commission of the murder of Donovan Thomas, Jr., a rival gang member, in January 2015. Prosecutors believe two associates of YSL, Christian Eppinger and Antonio Sumlin, worked to get permission of Young Thug to make a second attempt to murder YFN Lucci while he’s behind bars at Fulton County.