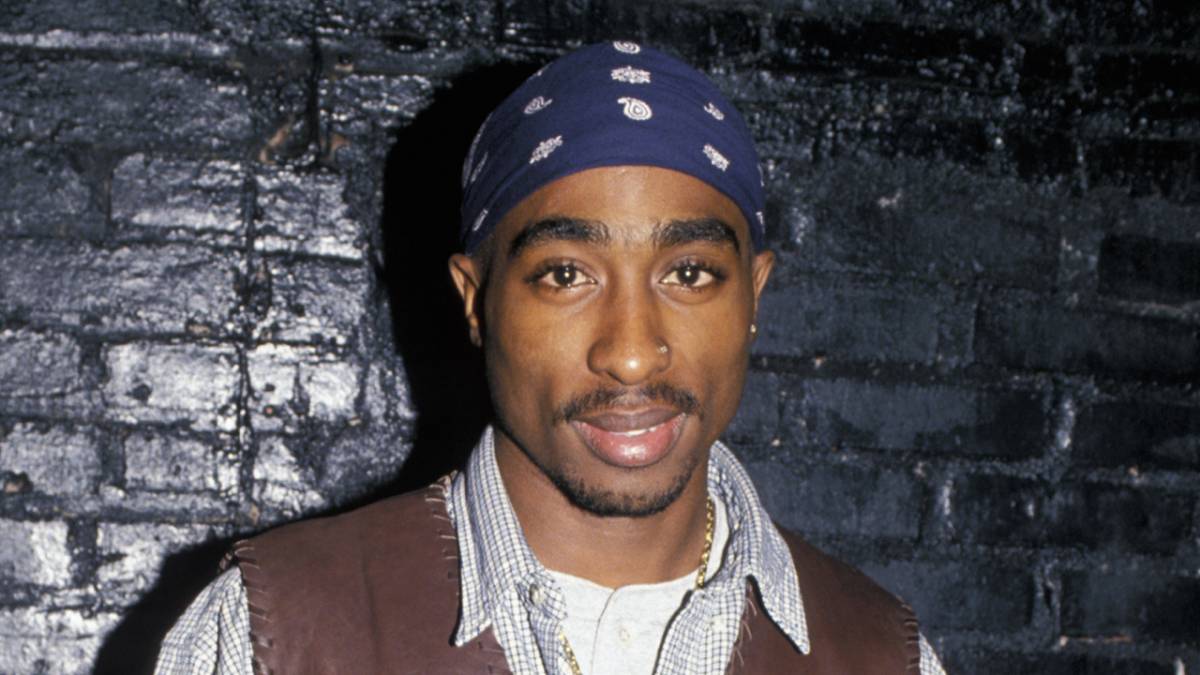 2Pac‘s “Dear Mama” often sees a boost in popularity around Mother’s Day, but fans of the late rap icon were treated to an extra dose of nostalgia on Sunday (May 8) when FX unveiled the first teaser for Dear Mama, their upcoming docuseries about Tupac Shakur and his mother, Afeni.

The 47-second video features an audio clip of Afeni Shakur — a Black Panther activist who passed away in 2016 — recalling one of the many valuable lessons she instilled in her son when he was growing up, which involved encouraging him to stay informed on what’s happening in the world and stand behind his opinions.

“It was my responsibility to teach Tupac how to survive his reality,” she says. “So, Tupac do something wrong? Take his little sorry self in that corner, get The New York Times and let’s have a debate about it… Not a discussion; a debate. Let me hear what your idea is… Stand up, defend it.”

A five-part documentary series, Dear Mama is “told through the eyes of the people who knew them best,” according to FX. “An intimate wide-angle portrait of the most inspiring and dangerous mother-son duo in American history, whose unified message of freedom, equality, persecution and justice are more relevant today than ever.”

The series is directed by Allen Hughes, who’s best known for creating Menace II Society, Dead Presidents and The Book of Eli as one-half of the Hughes brothers alongside his brother Albert. Hughes’ solo work includes the 2017 HBO docuseries The Defiant Ones, which examined Dr. Dre and Jimmy Iovine‘s prolific partnership in music and business. 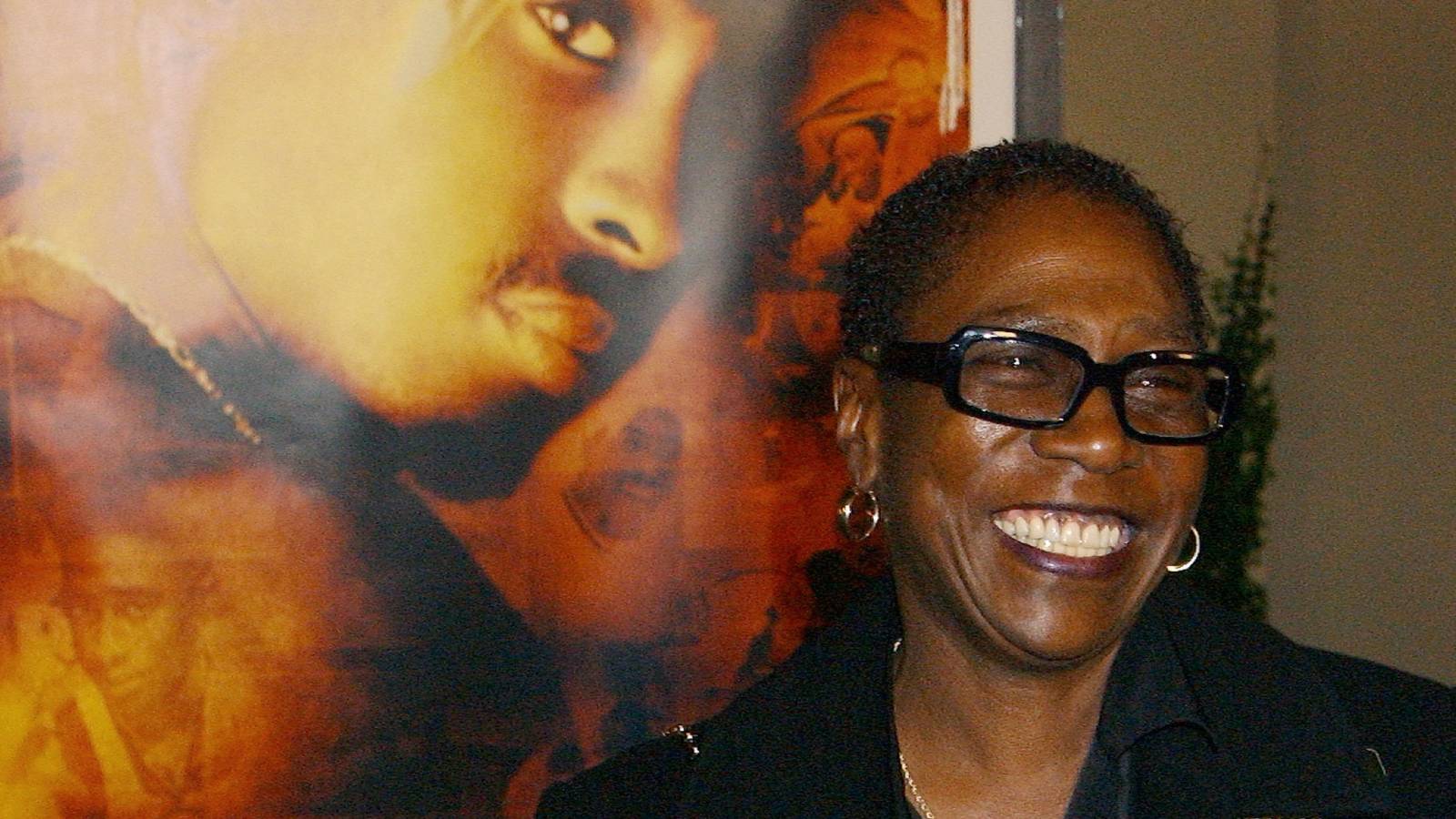 Originally announced in 2019 under the name Outlaw: The Saga of Afeni and Tupac Shakur, Dear Mama is set to premiere on FX this fall and will stream on Hulu the following day.

In February, it was announced a biopic on Afeni Shakur called Peace, Love & Respect; the Afeni Shakur/Panther 21 Story is also in the works. The film spans a two-year period from April 1969, when Afeni and 20 other Black Panthers were arrested and charged with conspiracy to bomb New York City police stations, to Tupac‘s birth in June 1971.