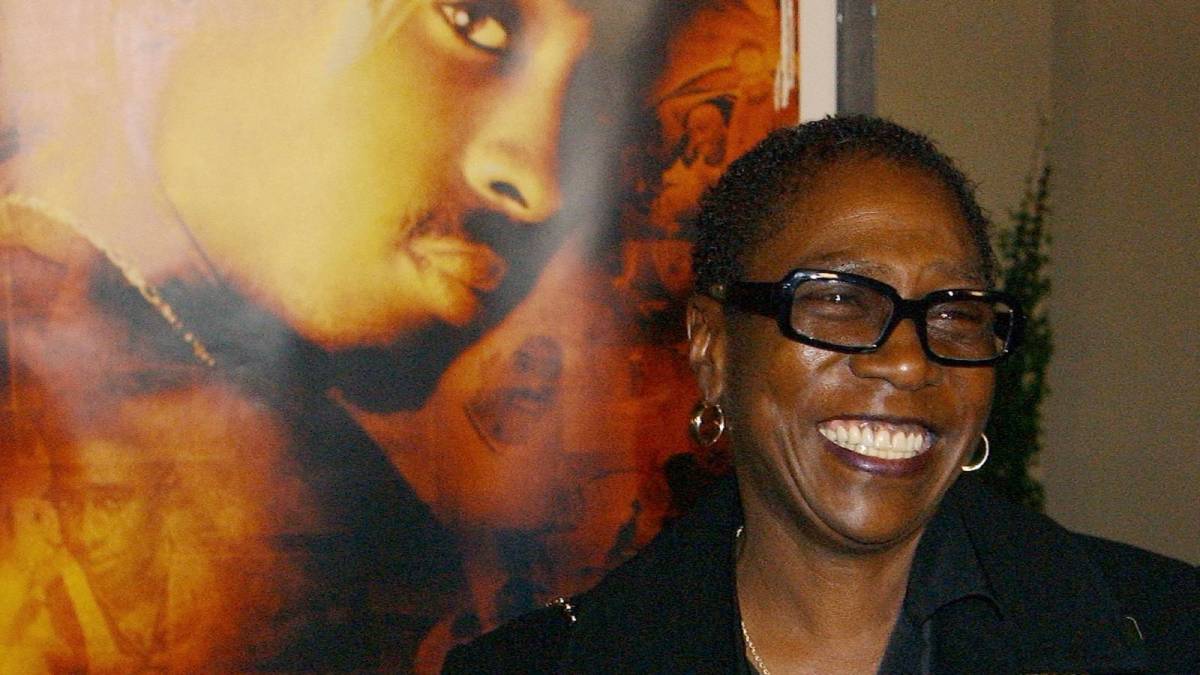 Afeni Shakur wasn’t just the woman who brought Tupac Shakur into the world – she was a prominent member of the Black Panther Party and revolutionary voice throughout the 1960s and ’70s. So it’s only fitting the late activist is the focus of an upcoming biopic from Amaru Entertainment and the Shakur Estate.

According to Variety, the forthcoming film, titled Peace, Love & Respect; the Afeni Shakur/Panther 21 Story, is executive produced by actress Jasmine Guy and writer Jamal Joseph (who was arrested alongside Afeni as part of the “Panther 21”), while Dina LaPolt serves as producer.

Afeni joined the Black Panther Party in 1968 after hearing Bobby Seale speak and soon married fellow Black Panther Lumumba Shakur. The film spans a two-year period — from April 2, 1969 when Afeni and 20 other Black Panthers were arrested and charged with conspiracy to bomb New York City police stations, through June 16, 1971, the day Tupac was born. The film is a particularly important to LaPolt, whose mother greatly admired Afeni.

“My mother was very much a part of the civil rights movement,” LaPolt said. “She taught me about Afeni and how she was arrested as a member of the ‘Panther 21.’ When the trial started, Afeni had gotten pregnant when she was out on bail, Two of the Panthers absconded, the judge freaked out and Afeni got put back in jail. She was five months pregnant [with Tupac] and made a motion to get a glass of milk for her unborn child! She had a lot of self-confidence, and that’s our movie — it begins with the day she was arrested.”

Afeni ended up representing herself during the trial and was acquitted, which LaPolt called, “a testament to what a powerful woman she was.”

As for Jasmine Guy’s involvement, she penned the 2005 biography Afeni Shakur: Evolution of a Revolutionary, and LaPolt explained the Estate wouldn’t have moved forward with the biopic without Guy’s involvement.

“I was honored when Afeni asked me to author her biography,” she said. “Now, I have the opportunity to honor her life and her legacy on the screen, and I am very excited to share her remarkable story this way.” 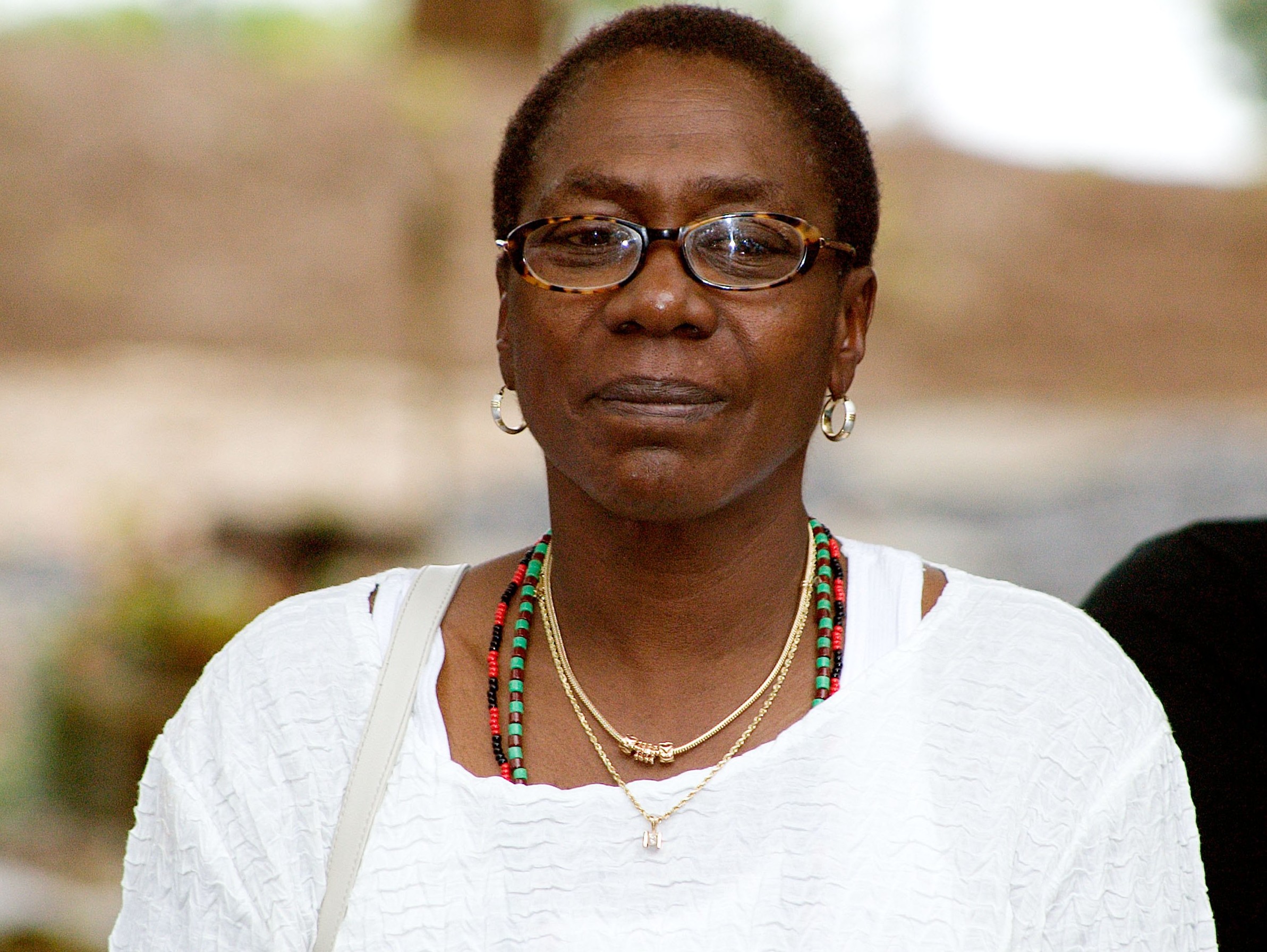 Tupac Shakur has been the topic of several films, including 2017’s All Eyez On Me. Directed by Benny Boom, the movie starred Demetrius Shipp Jr., Kat Graham, Lauren Cohan, Hill Harper, Danai Gurira and Jamal Woolard, who reprised his role as Christopher “The Notorious B.I.G.” Wallace from Notorious. The film was met with primarily negative reviews.