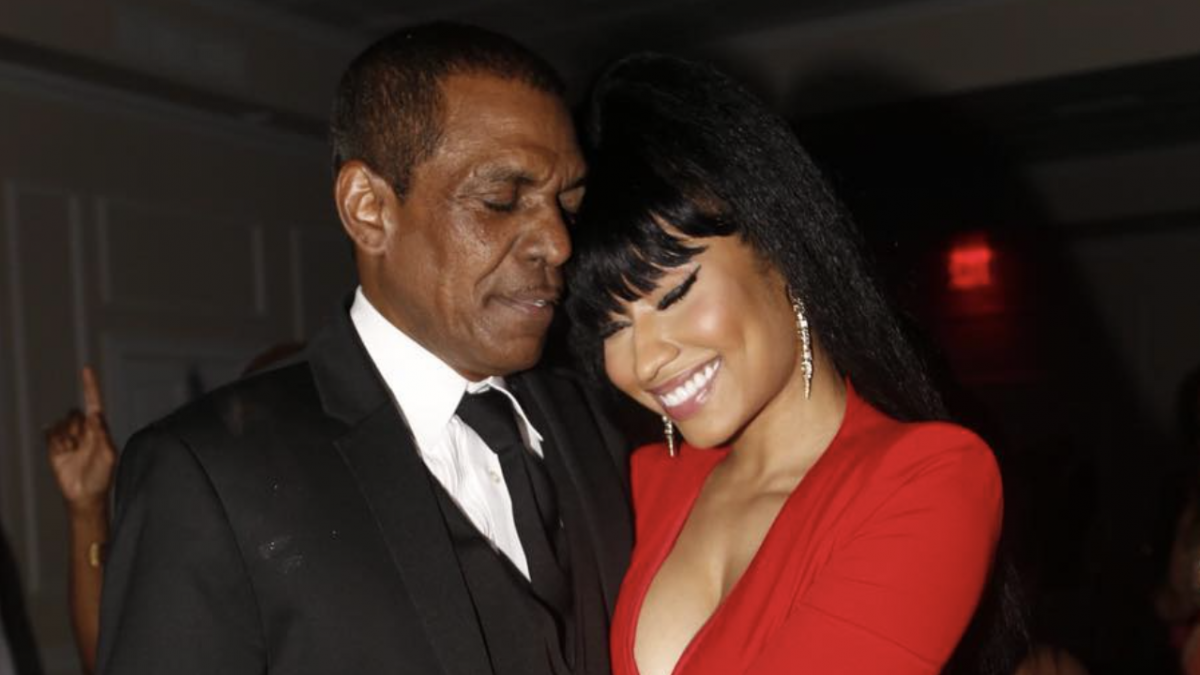 Long Island, N.Y. – Nicki Minaj’s father, Robert Maraj, was killed in a hit-and-run accident in Nassau County, New York in February 2021. According to TMZ, Charles Polevich pleaded guilty to a pair of felonies earlier this week with one count of leaving the scene of an incident without reporting and another count of evidence tampering.

Polevich evaded the seven years he was facing behind bars as Judge Howard Sturiun agreed to sentence the 71-year-old to a maximum of one year in prison, along with community service and having his license suspended.

Maraj was 64 years old. Nicki Minaj took to her website to pay tribute to her late father, which she described as the “most devastating loss” of her life.

“I can say it has been the most devastating loss of my life,” she wrote.

Nassau County Police revealed Maraj had been walking between Roslyn Road and Raff Avenue in Long Island, New York on February 12 when he was struck by a vehicle heading northbound. Polevich eventually surrendered to police three days after the hit-and-run. 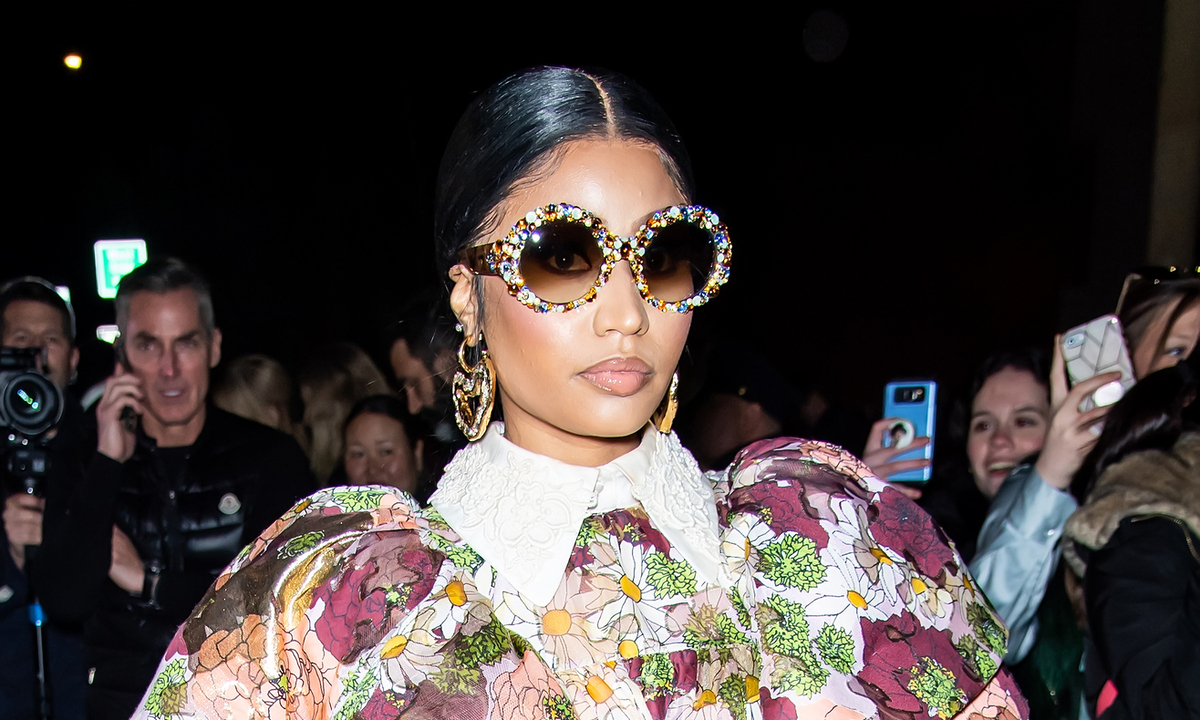 Nicki Minaj made a heartfelt post to Instagram in May of last year on what would have been her dad’s 65th birthday.

Polevich is due back in court on August 3 for sentencing.