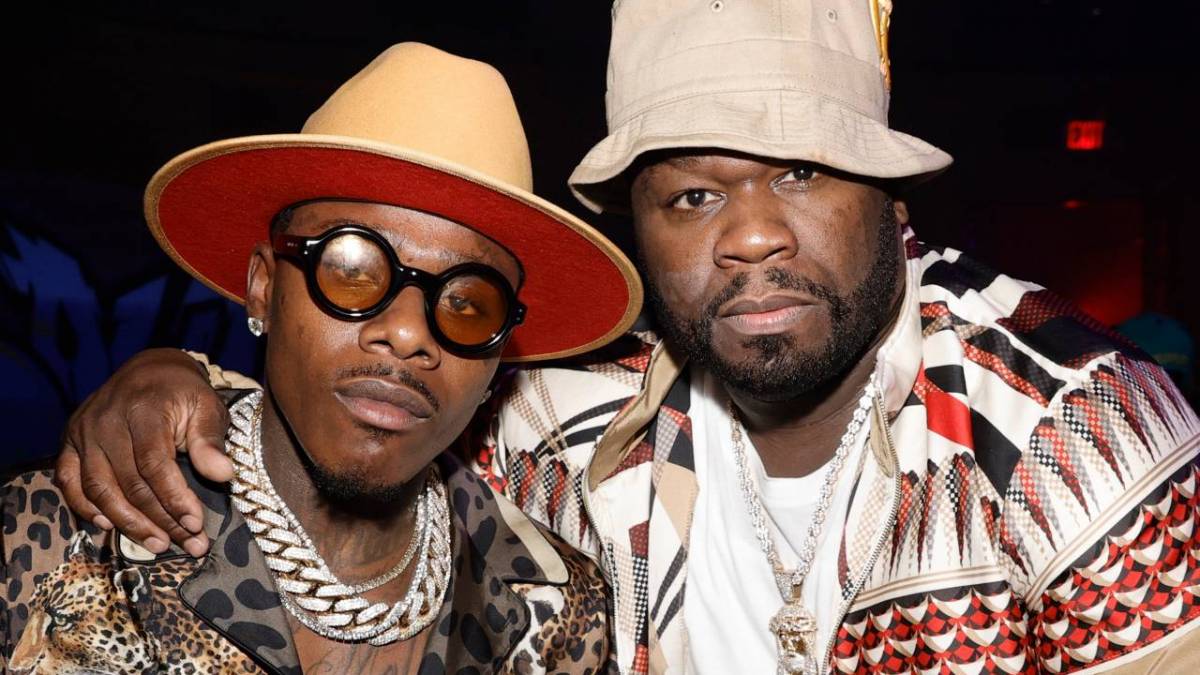 Los Angeles, CA – Dave Chappelle was attacked on stage at his Tuesday night (May 4) show at The Hollywood Bowl, where the assailant was given a brutal beatdown that forced him to be hospitalized.

The 23-year-old attacker — named Isaiah Lee — was fortunate to learn on Thursday (May 6) that the Los Angeles District Attorney’s Office has declined to pursue felony charges against the suspect, according to The Hollywood Reporter.

50 Cent never misses a chance to chime in on the latest trending topic dominating headlines and suggested had DaBaby been the attacker, the L.A. DA’s office wouldn’t have treated him with the same fortune.

“oh Shit, is the LGBTQ gonna kill dave right in front of us ? he had a weapon a gun, knife how he or she don’t get charged? The world is over, Fvck this,” 50 wrote. “@dababy they would have charged your ass for thinking about doing that. LOL.”

DaBaby got wind of 50 Cent’s post and joked he would’ve been given a 100-year sentence for even thinking about running on stage with a gun/knife and hitting the legendary comedian.

“They woulda gave my ass 100 years,” Baby replied. Royce Da 5’9 also agreed the attacker should’ve been made an example of and face felony charges for his actions, writing,”Fax… This is bullshit.”

“After reviewing the evidence, prosecutors determined that while criminal conduct occurred, the evidence as presented did not constitute felony conduct,” a spokesperson for the department said. “The District Attorney’s Office does not prosecute misdemeanor crimes within the city of Los Angeles.”

Dave Chappelle seemed to be in good spirits following the attack Tuesday night as he thanked his security team and those who helped protect him and make sure Isaiah Lee knew he made a grave mistake running on that stage with a weapon. 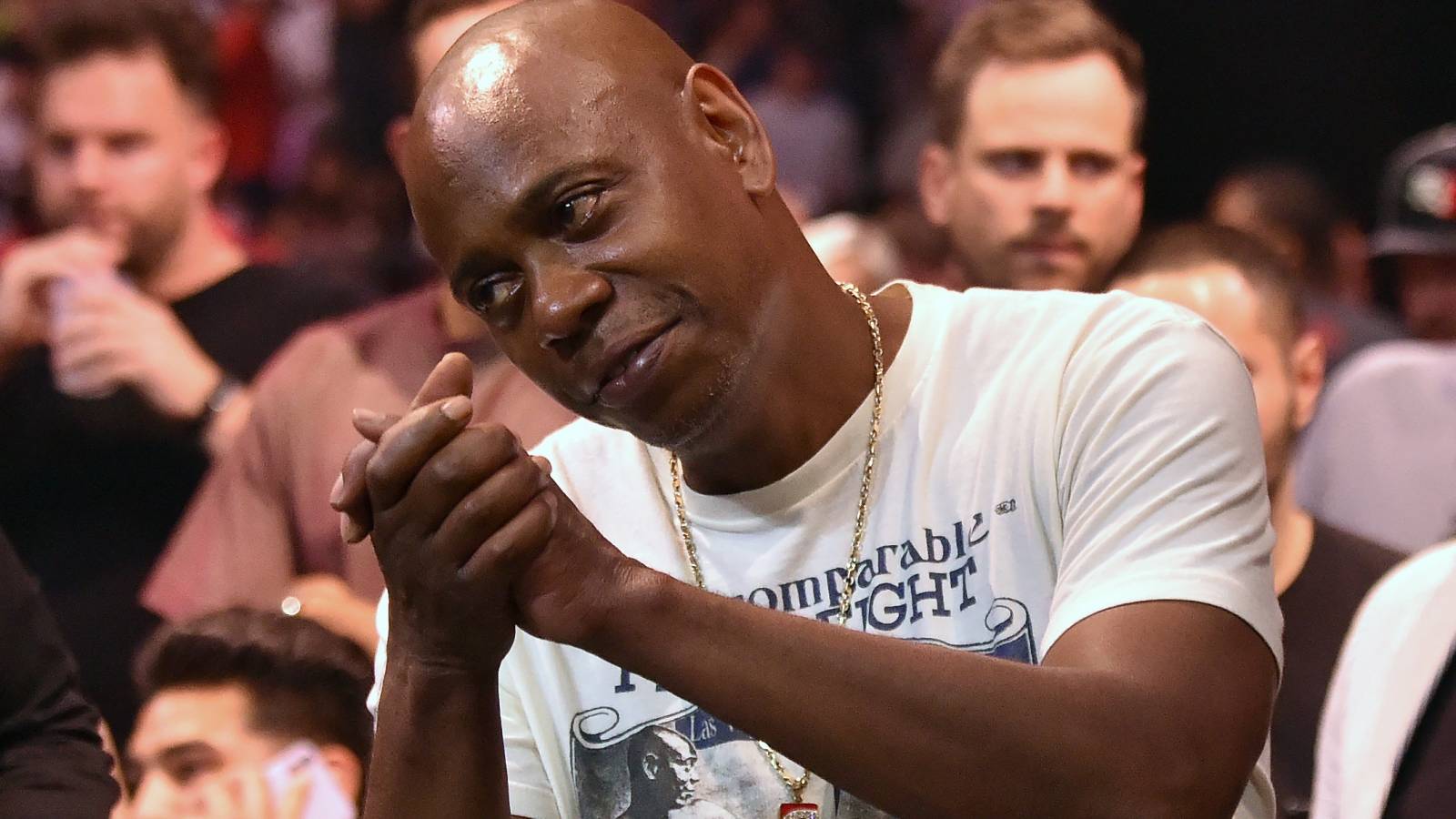 “I watched em get kicked around, and I couldn’t believe it was my friends ’cause it’s so good what they do […] I felt good my friends broke his arm,” Chappelle said. “I felt good, how bad does a n-gga have to be that Jon Stewart would stomp him! […]  I’m very proud of them. Killing that n-gga would have been stupid. Those are very powerful friends and I’m sharing [this night] with people I love very much.”

Lee was arrested on suspicion of assault with a deadly weapon and is still being held on $30,000 bail.