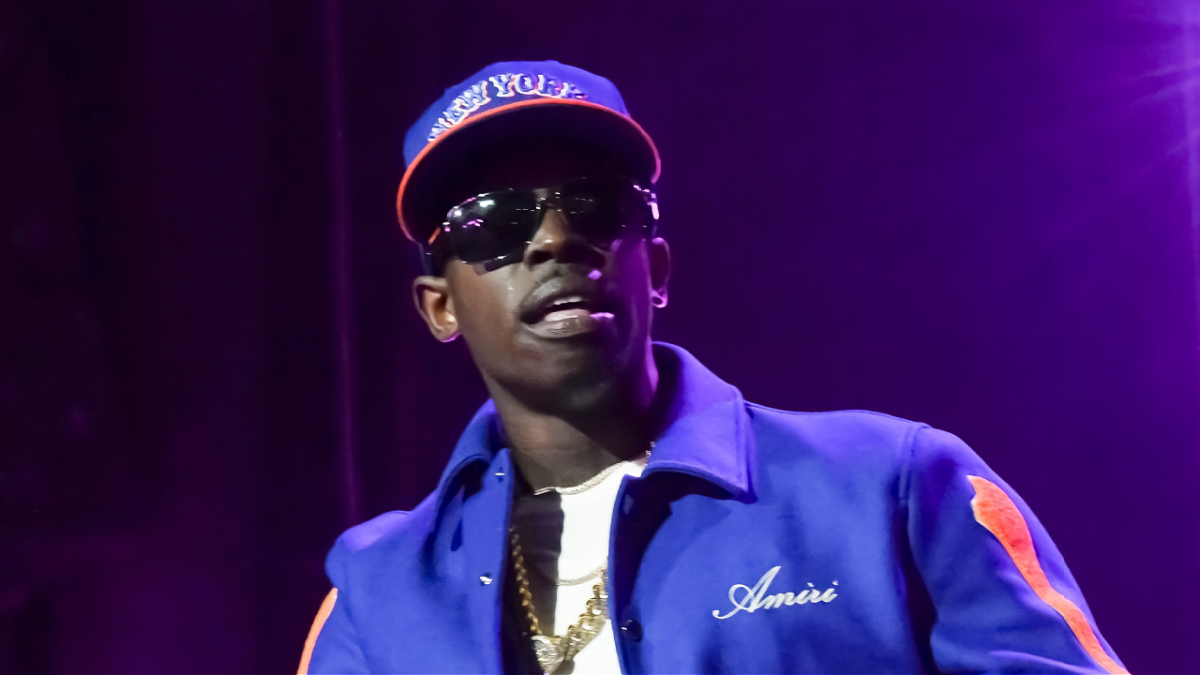 Bobby Shmurda Roasted For His Bowling Skills: 'There's A Certain Way You Gotta Hit It'

Bobby Shmurda is not the most athletic rapper. Fans already dragged him for his drive to the basket during a pick-up game in Miami back in March, and it looks like bowling may not be for him either.

On Wednesday (May 4), OurGenerationMusic posted footage of the Brooklyn rapper hanging out with friends in what appears to be someone’s home. There’s a bowling lane in the background, and Bobby preps his turn to try and knock some pins down while also letting everyone know how to hit the pins to get a strike.

The “Shmoney” rapper took his turn only to watch it end up in the gutter. Fans wasted no time letting Bobby know how terrible his form was in the comment section. Who knows what sport Bobby Shmurda will try next, but fans are grateful he has rap to fall back on.

The 27-year-old got himself into a playful back-and-forth with dancehall reggae star Shenseea. During an interview with Akademiks, Bobby said he feels the “Wasabi” crooner isn’t freaky enough for him. Shenseea clapped back at Bobby during a recent visit to The Brandon Gonez Show, claiming he’s all talk. 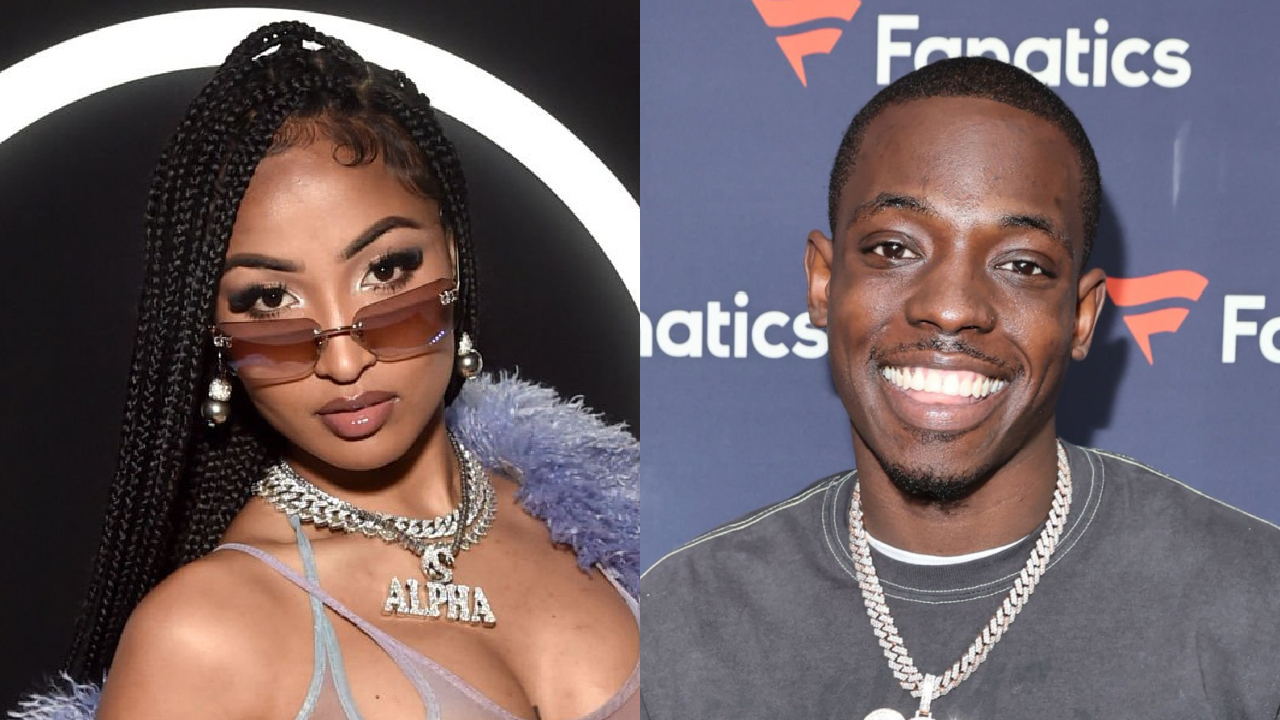 “I saw [the clip]. I was like, ‘Bobby, you look like the n-ggas who are just all talk,'” she said. “And let me tell you, ’cause Bobby is a fan of me and I love Bobby because he’s outspoken, funny, he doesn’t care about people. I love his attitude, so it’s not even like we’re beefing or anything. But Bobby, I’m not joking; you do look like the n-gga who is just all talk.”