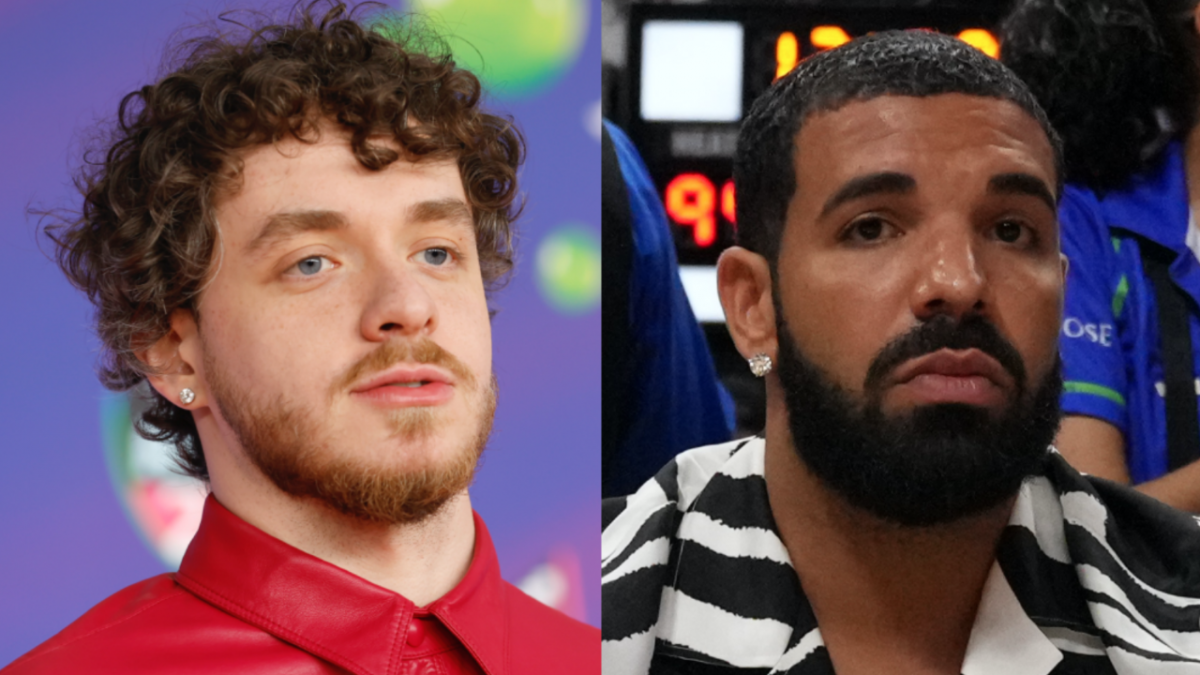 Jack Harlow Reveals Drake Was 'Sad' About Song Leak: 'It Hurt My Feelings [Too]'

Jack Harlow suffered a setback in April when a Drake collaboration tentatively titled “Have a Turn” leaked online. As it turns out, the song is actually called “Churchill Downs” and set to appear on his new album Come Home the Kids Miss You out Friday (May 6), but Harlow says his leaked verse wasn’t finished and the final version will be different.

“It hurt my feelings,” said in an interview with Hot 97 on Tuesday (May 3). “I’m really tight about leaks. I don’t bounce my music so I haven’t had leaks in a long time. I don’t ride to my music while I’m working on an album… the only time we get to experience it is in the studio. I don’t export demos because then you have demo-itis too. You ride to it and you can’t change it because you get addicted to a version. And I don’t want no leaks. That was heartbreaking, especially because that’s an idol of mine. I wanted to control that moment, but it’s destiny.”

Jack Harlow revealed Drake was also upset about the song leaking, but he gave some encouraging words after being a victim of leaks in the past.

“[Drake] was sad too,” Harlow said. “He kind of, you know, nudged me like, ‘Aye, don’t trip. This what was meant to happen.’ I think his experience, he let me know like, ‘You think this is gonna affect your life? Like, it’s fine.’”

He added, “I felt the energy shift after [hanging out with Drake], for sure. Or when you do an interview, they gon’ bring it up.”

Drake’s verse on the leaked song received a ton of attention for appearing to take subliminal shots at Pusha T.

“My urges for revenge are uncontrollable,” Drizzy raps. “I know we’re gettin’ older though, yeah/But I gotta get a n-gga back for that/It’s non-negotiable, it’s not even debatable.”

Pusha T responded on The Breakfast Club, “I even heard that and it sounds old to me. Like, the flows sound old. And then it’s like, even what is considered like, the shots. It’s like, bro, after what I’ve done, like ‘the middleman’ talk and all that type of talk — that’s not scathing for me. I’m here to like, burn down everything.” 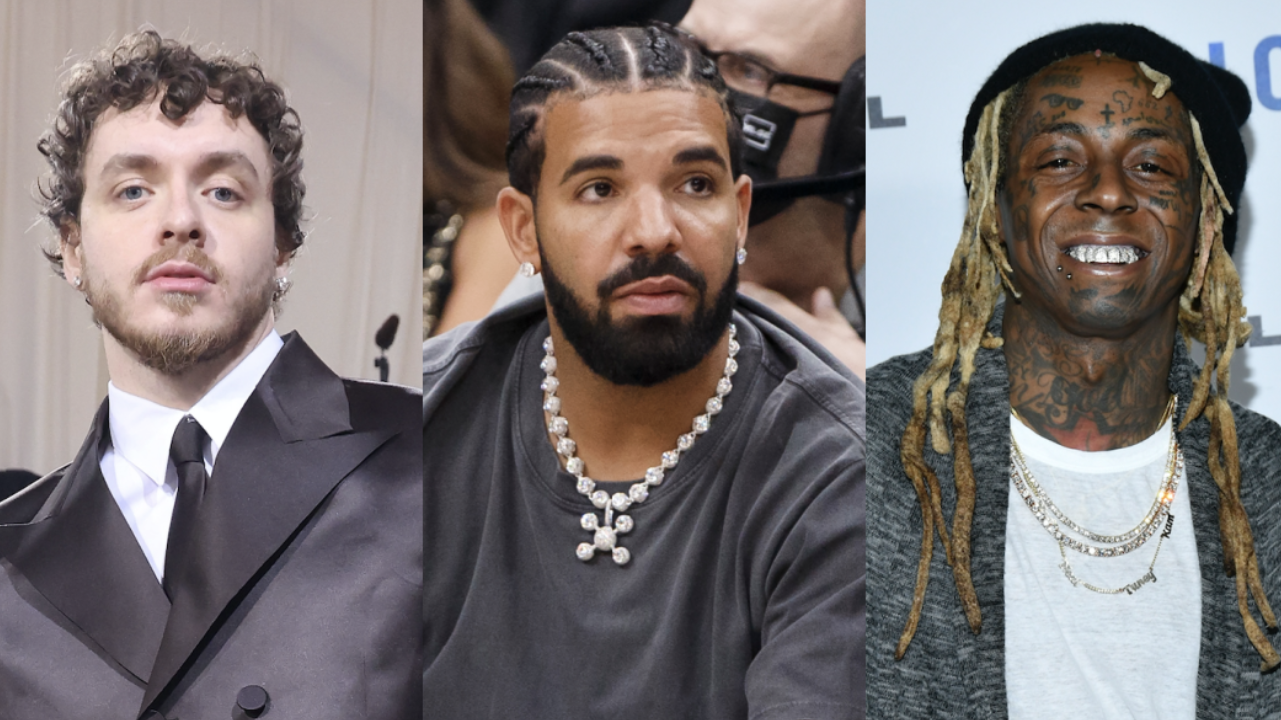 Come Home the Kids Miss You is made up of 15 tracks with features from Drake, Pharrell, Lil Wayne and Justin Timberlake. Jack Harlow’s hit singles “First Class” and “Nail Tech” are both on the tracklist, along with a song named “Dua Lipa” that he recently previewed.

According to a report from HITS Daily Double on Tuesday (May 3), the album is expected to move between 160,000 and 180,000 total album-equivalent units in its first week. 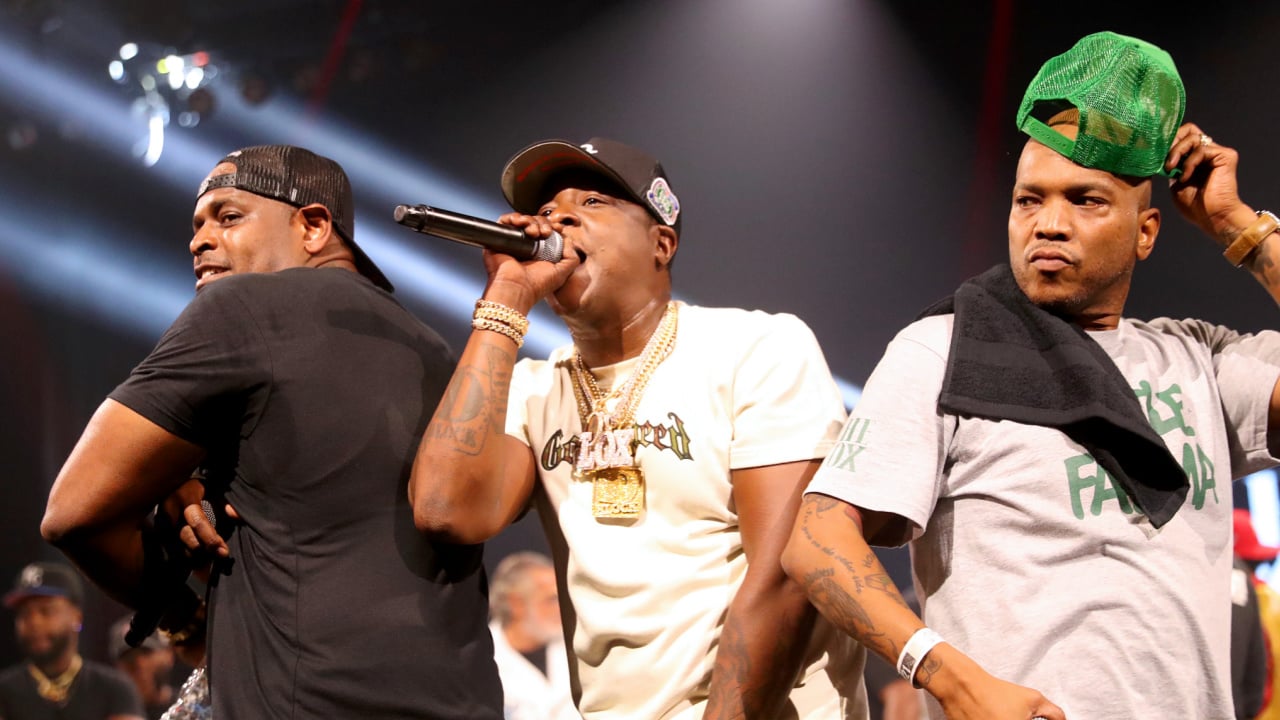