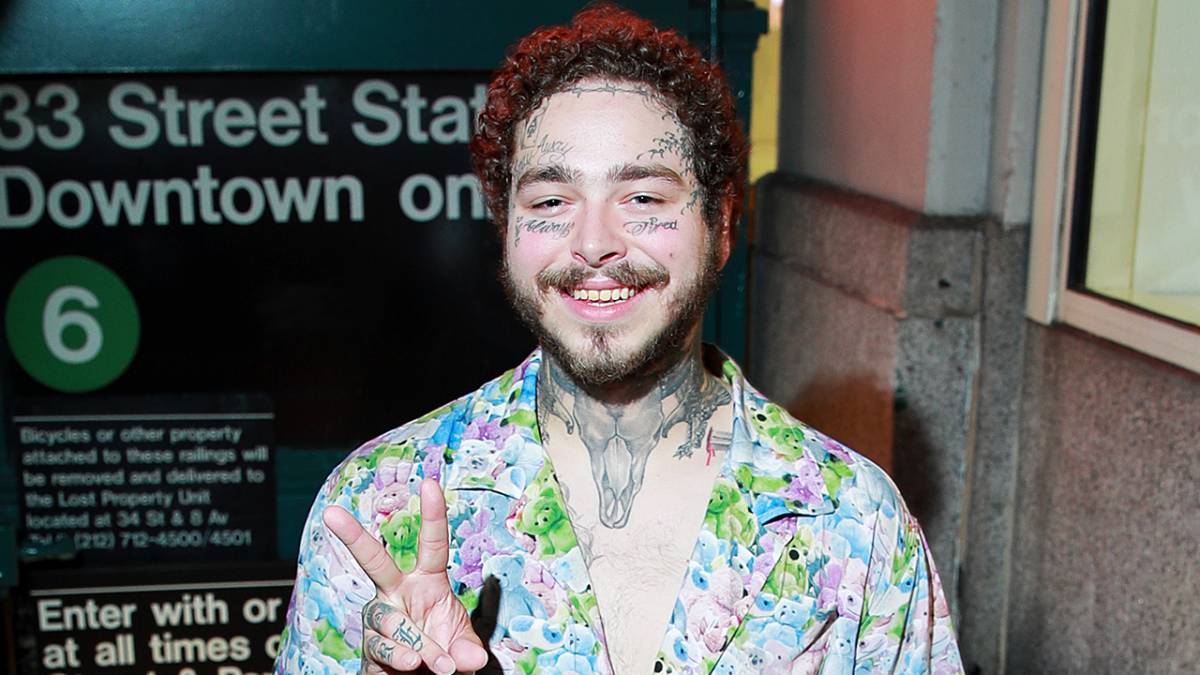 Post Malone‘s life is about to change. On Tuesday (May 3), TMZ announced the Circles rapper is expecting his first child with his girlfriend.

According to reports, Post and his lady celebrated the news with a private party for friends and family at an undisclosed location in Southern California. Fans looking to know who Post Malone has been dating are out of luck as she managed to stay out of the public eye.

“I’m excited for this next chapter in my life, I’m the happiest I’ve ever been, and for since I could remember I was sad,” Post Malone told TMZ in a statement. “Time to take care of my body and my family and friends, and spread as much love as we can every day.”

JUST IN: Post Malone is expecting his first child‼️🙏 pic.twitter.com/ySUTYCwwVj

The new baby isn’t the only exciting thing happening to Post. The “White Iverson” crooner is getting ready to drop his next album Twelve Carat Toothache in May. Dre London, Post Malone’s manager, took to Instagram last month to share the news alongside a motivational message.

“Results Or Excuses Choose Your Side!” he wrote in the caption. “@postmalone album coming next month! What u want in life results or excuses!! #MondayMotivation.”

Twelve Carat Toothache will serve as the follow-up to Hollywood’s Bleeding, which dropped in September 2019 and debuted at No. 1 on the Billboard 200 chart with roughly 489,000 album-equivalent units sold in its first week. The year before, his Beerbongs & Bentleys album also debuted at No. 1.