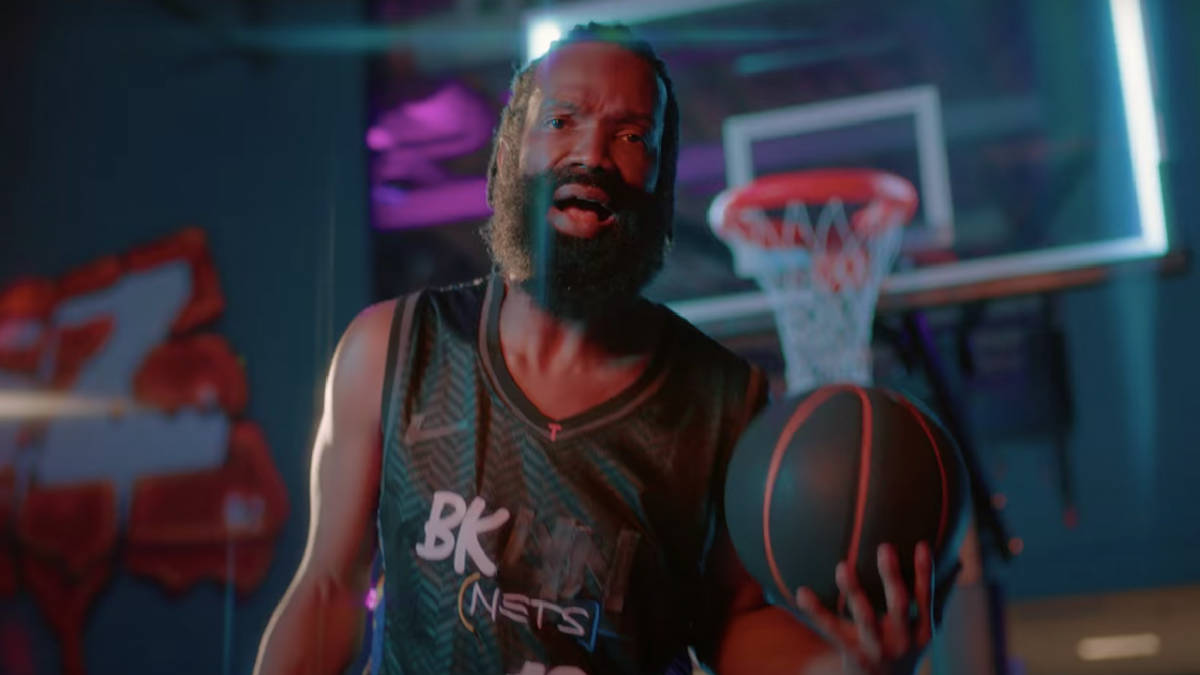 Juicy J is back with an anthem to soundtrack the NBA playoffs and he’s brought fellow Memphis native Duke Deuce along for the ride. The Three 6 Mafia co-founder salutes strip club veteran/NBA superstar James Harden and his signature move on the court with “Step Back,” which arrived on Monday (May 2).

I just dropped a new song for the playoffs “ STEP BACK” OUT NOW feat Duke Deuce here is the link: https://t.co/7Lt3WXW2Bk pic.twitter.com/1HVVHPKXZN

The LilJuMadeDaBeat-produced track was also released with an accompanying visual. Juicy J does his best Harden impression by throwing on a beard and braiding his hair while rocking his former team’s Brooklyn Nets jersey on the court alongside plenty of strippers.

“$13,000 James Harden/Swish, shoot my shot, I don’t miss/Breaking records in the club ballin’ like a bitch/Swish, hide yo hoe, we take your bitch/You know I’m high as hell, like J.R. Smith,” Juicy raps.

Duke Deuce takes the baton repping for Memphis donning a Ja Morant Grizzlies jersey. He even gives the 2022 NBA Most Improved Player Award winner a shout-out during his verse.

“Hoe you hear that chat I’m big balling like Ja Morant/In Hollywood too hollyhood I’m where the freaky models at,” Deuce rhymes.

It’s going to be an uphill battle for both James Harden’s Philadelphia 76ers and Juicy J’s hometown Memphis Grizzlies in the second round of the NBA Playoffs. 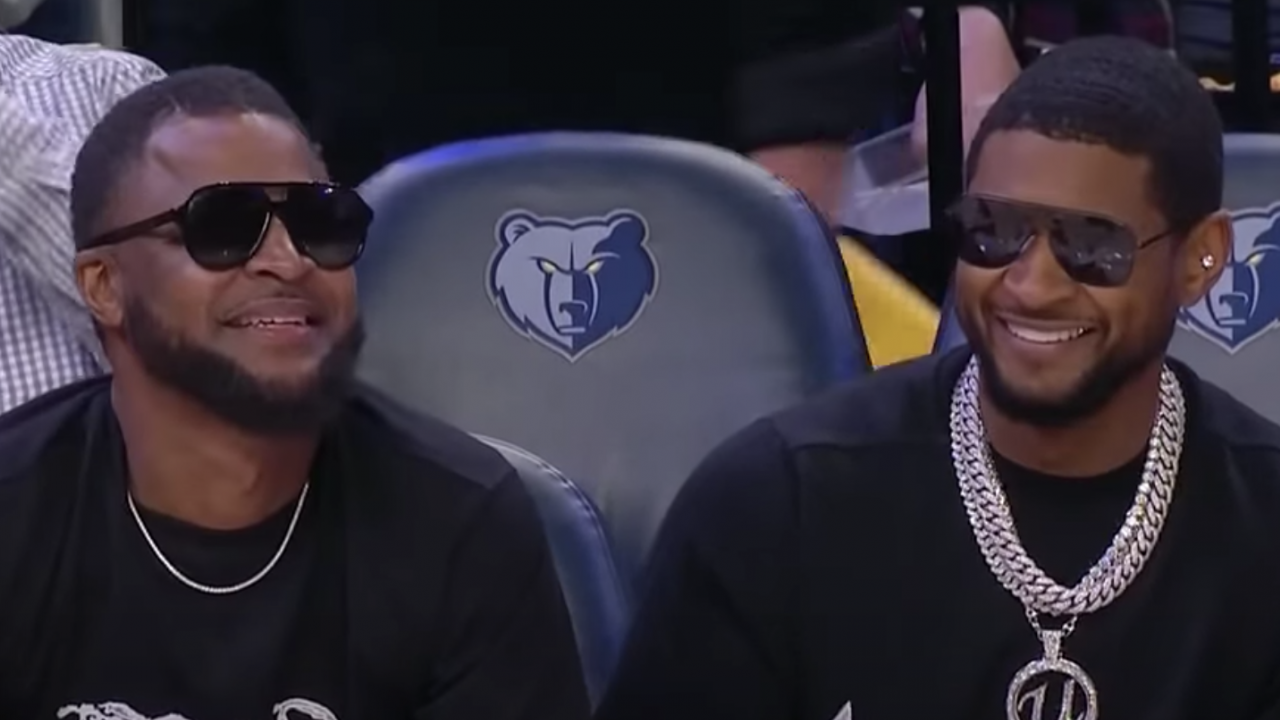 The Sixers will be without an injured Joel Embiid for at least the first two games of their series against the Miami Heat, while the Grizzlies lost Game 1 to the Golden State Warriors in heartbreaking fashion on Sunday afternoon (May 1), losing by a score of 117-116.

Fellow Memphis natives Yo Gotti and Moneybagg Yo were both seated courtside at the game as they soaked up the action next to Ja Morant’s father and Usher lookalike Tee Morant.