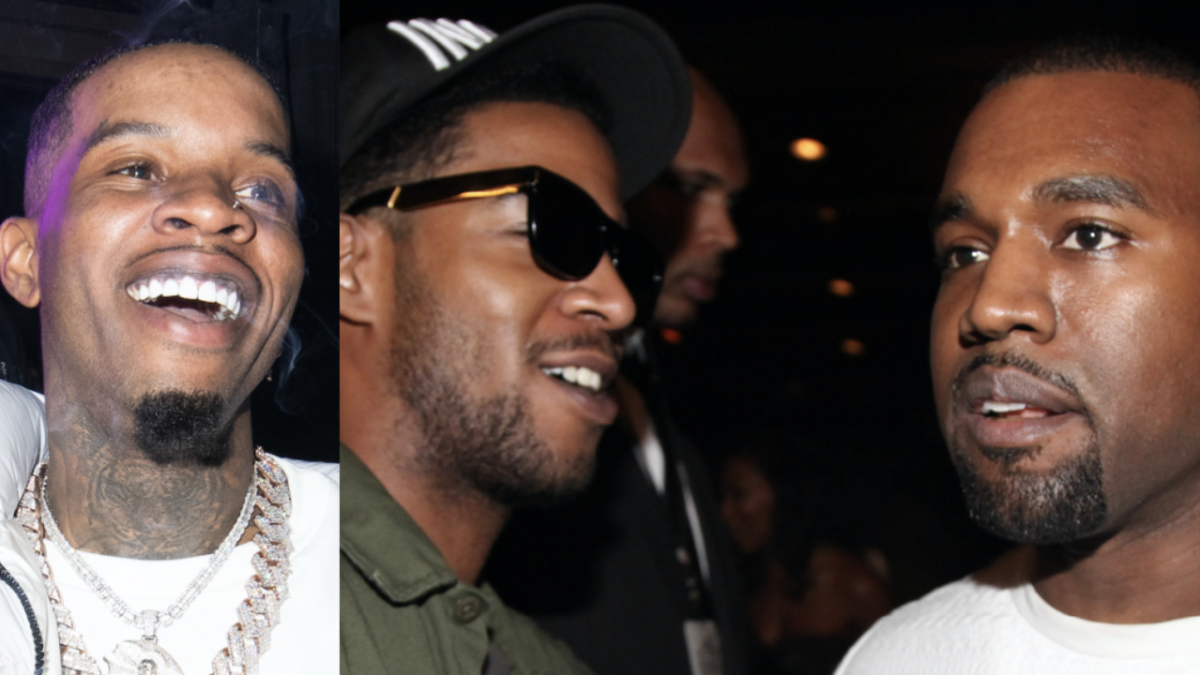 While many fans hope one day Kanye West and Kid Cudi can sort out their differences, fellow artists are looking forward to reconciliation in the future as well. Tory Lanez took to Twitter over the weekend sharing his desire to see Cudder and Ye reunite again.

“Could u guys please just hash this out …….. asking for a friend,” Lanez wrote.

The tweet came in response to Kid Cudi’s clarification that he’s still “not cool” with Kanye and his “Rock N Roll” collaboration alongside Yeezy and Pusha T off his It’s Almost Dry album is the last song you’ll ever hear him on with Mr. West.

“Hey! So I know some of you heard about the song I got w Pusha,” Cudi wrote to Twitter on April 19. “I did this song a year ago when I was still cool w Kanye. I am not cool w that man. He’s not my friend and I only cleared the song for Pusha cuz thats my guy. This is the last song u will hear me on w Kanye.”

The rift between the Kids See Ghosts collaborators got taken to another level in February when Kanye declared Cudi wouldn’t be on Donda 2 because of his relationship with Kim Kardashian’s boyfriend Pete Davidson.

“Too bad I don’t wanna be on ur album u fuckin dinosaur hahaha,” Cudi fired back. “Everyone knows I’ve been the best thing about ur albums since I met you … We talked weeks ago about this. You’re whack for flipping the script and posting this lie just for a look on the internet. You ain’t no friend. BYE.” 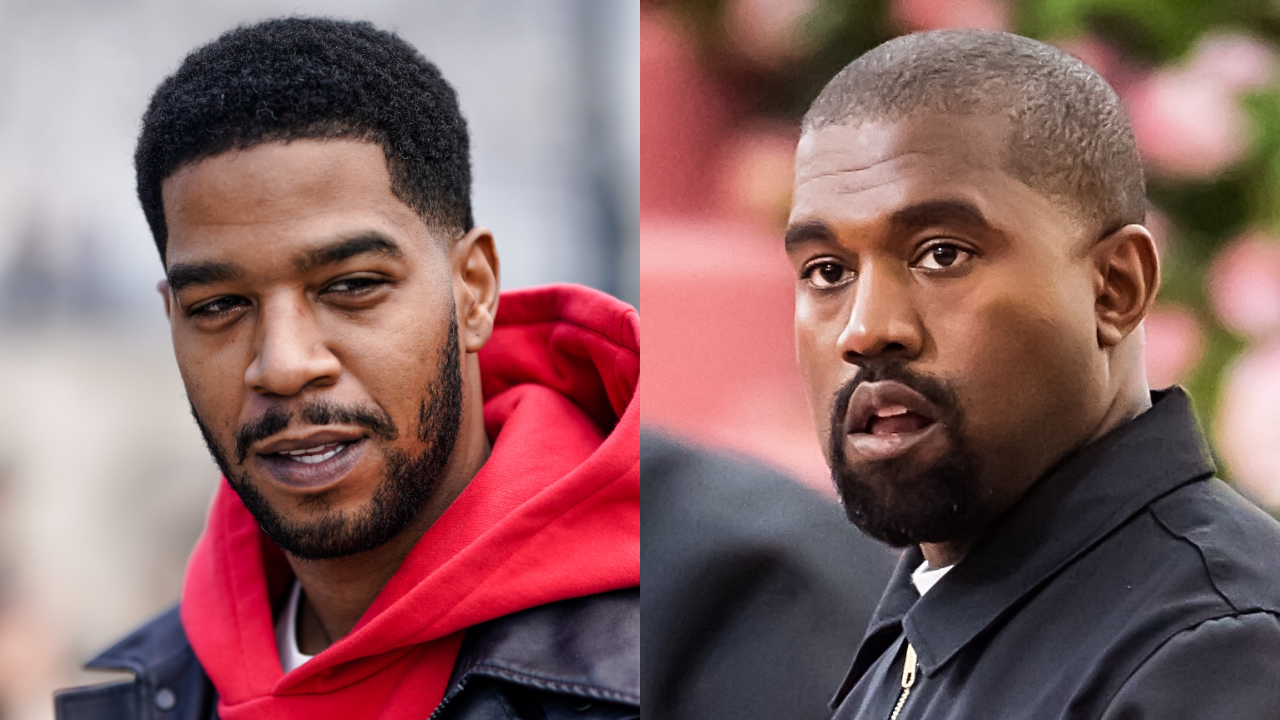 Tory Lanez never officially collaborated with Kanye and Cudi but did shout out Ye on 2018’s “Don’t Die.”

“Tryin’ to avoid nights in the hallway sellin’ hard ye/Back when you was Hip Hoppin’ and watchin’ Kanye/I was couch hoppin’ and sleepin’ inside a Hyundai,” he raps.

Kanye and Cudi’s relationship dates back to the duo collaborating on Ye’s seminal 808s & Heartbreak album in 2008. They went on to release their long-awaited Kids See Ghosts joint project in 2018 and also worked together on tracks such as “Gorgeous,” “Erase Me” and “Father Stretch My Hands Pt. 1.”