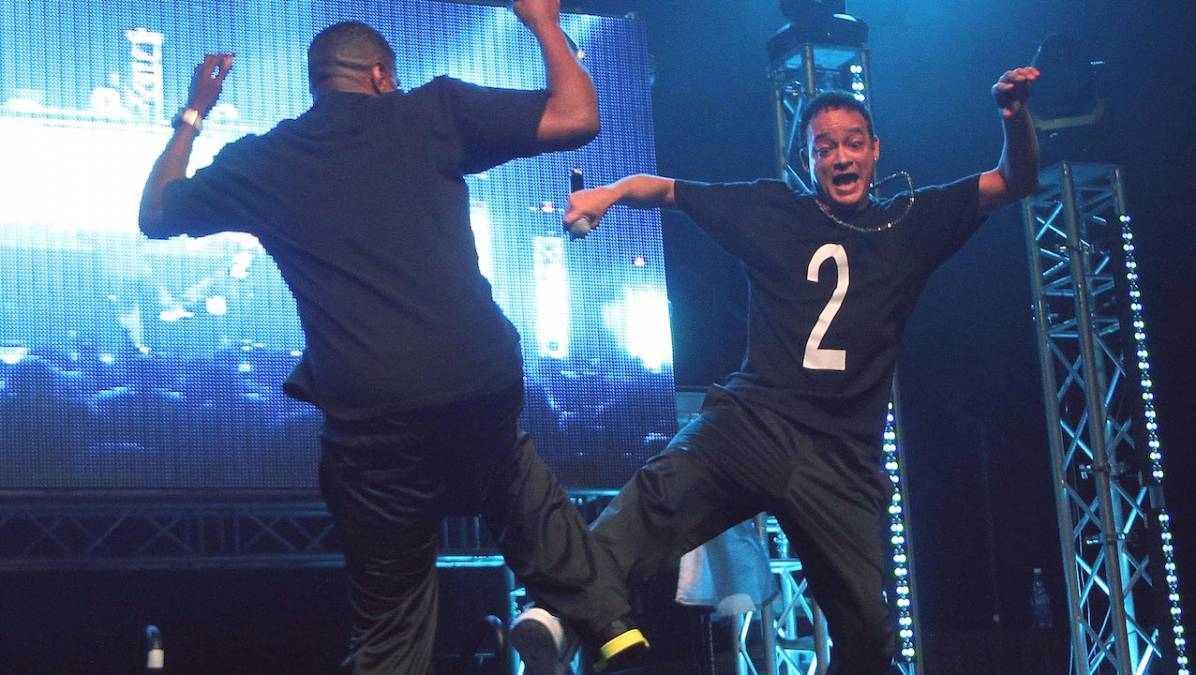 Kid ‘N Play Reveal How Their Iconic ‘Kick Step’ Dance Was Born & Plans To Perform At The Boombox! Vegas Residency

The name Kid ‘N Play is synonymous with Hip-Hop royalty. With their slick rhymes, smooth dance moves and classic filmography, they are one of the most enduring acts in the culture. The Queens, New York natives were trailblazers as MCs, embodying the viability of Hip Hop across the entertainment industry as they achieved mainstream success without compromising their integrity.

In preparation for their performance at the upcoming Boombox! A Vegas Residency On Shuffle, the iconic duo spoke with HipHopDX about the creation of their famous “Kick Step” dance (aka the Funky Charleston) and performing live in Vegas with some of their peers. 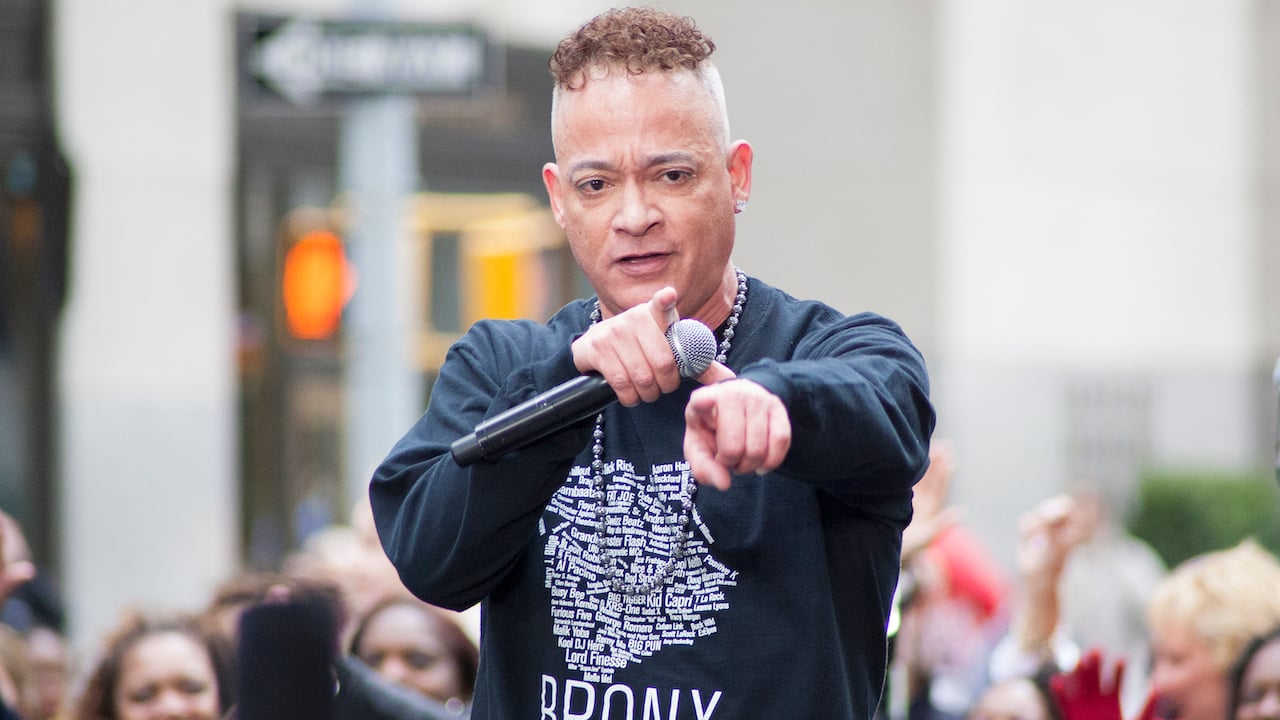 “That dance pretty much came out of a sense of urgency because promoters of the shows didn’t want to pay us for backup dancers,” Play recalled. “So Kid and I not only had to deliver the rhymes, but we had to dance because we knew that that’s what people were expecting because of the music videos preceding us.”

Not only was the “Kick Step” born out of necessity, but it was created by a group of dancers who wanted to add to the group’s live performances. One of the most famous dances in the history of Hip Hop was a total group effort.

“We had dance groups that we were friends with at the time, such as Non-Stop, which was comprised of Hi-Hat, Lil Bit, and Swatch. Hi-Hat went on to become a choreographer for Missy Elliot and has worked with her on a lot of her videos,” Play said. “I remember us all getting together and having conversations about how to deal with this dilemma. So it was like a brainstorming session and everybody contributed.”

“In the ‘Gittin’ Funky’ video, the group Non-Stop does something very similar to the ‘Kick Step’ where they kind of do a kick where one girl opens her legs and the other girl swings their legs in between her legs,” Kid added. “We wanted to get something fun going and that’s how it all came about.”

The duo also spoke about looking forward to hitting the Boombox! stage and returning to perform in Las Vegas. In this interactive, one-of-a-kind live show, they are going to bring all of the vibes and energy that made them legends in the game.

“We had a residency in Las Vegas with Salt-N-Pepa. It was the ‘I Love the 90s’ at the Paris Casino Hotel,” Play recalls. “Personally, these Hip Hop residences remind me of some real deep conversations I used to have with Heavy D. We used to clown around and talk about rap music being in Las Vegas. I could only imagine if he was alive today to see what Biggie said, ‘Whoever thought that Hip Hop would make it this far?’ It’s amazing to be invited to such a party.”

Kid noted that he’s excited to perform on stage with the other acts in this innovative show.

“While some of the stage show is still in the formulation stage, we’ve had discussions about the performances being interactive, literally like a boombox with us going back and forth on it on stage like a playlist on shuffle,” Kid said.

“We’ll be getting everything together in the upcoming rehearsals just to tighten it up and get the show on its feet,” he added. “We’re really excited about it. Like Play mentioned, we had the chance to do it with Salt-N- Pepa and we did it in a similar style and the audience really seems to enjoy it. It keeps you on your toes because you always have to get ready for the next set or the next time you get out there and perform. We’ll be ready and we’re excited about it.”

Kid ‘N Play along with Cee-Lo Treach of Naughty By Nature, J.J. Fad, and Thea Austin of SNAP! are touring together on “BOOMBOX! A Vegas Residency on Shuffle” bringing the party to Westgate Las Vegas Resort & Casino from May 11 – 15 and May 18 – 22. Tickets are on sale at ticketmaster.com