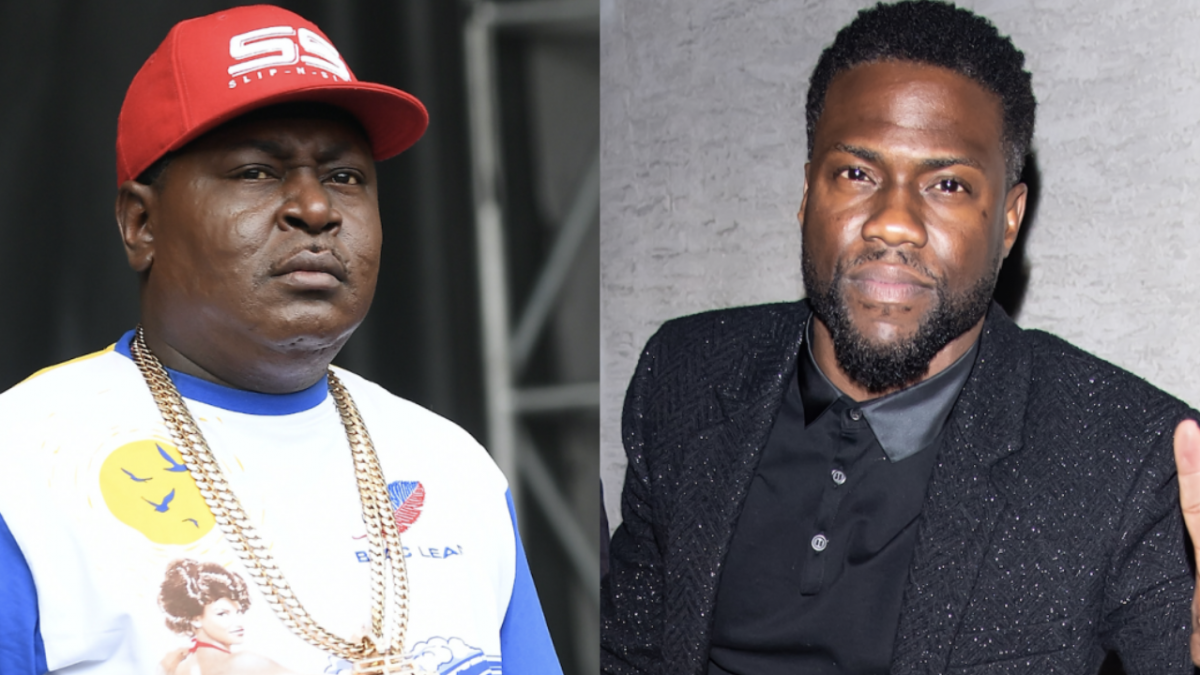 Trick Daddy took a ton of flack for dissing Beyoncé’s singing skills, but his brand and businesses have survived the barrage of slander from the Bey Hive.

The brash Miami native joined TMZ Live on Tuesday (April 19) from his cooking show studio where he cleared the air about his Sunday’s Eatery restaurant still being a profitable business even after hundreds of negative reviews dropped its rating from 4.8 to 2.6 stars on Google.

Trick Daddy’s also singing a different tune on Beyoncé these days as he’s walking back his words and claiming trolls took his viral opinion out of context.

“Trust me, I love Beyoncé and I respect her business aspect,” he explained. “I’ve watched her grow since she was a little girl into what she is now… I was talking about ‘sanging’ and ‘singing’ as two different things. One of these trolls took a piece of the conversation and put it on the internet.”

The “Let’s Go” rapper couldn’t leave without stirring the pot as he went on to diss Kevin Hart as a comic and claimed he “wasn’t funny,” but that all might be to bait him into coming on his show. 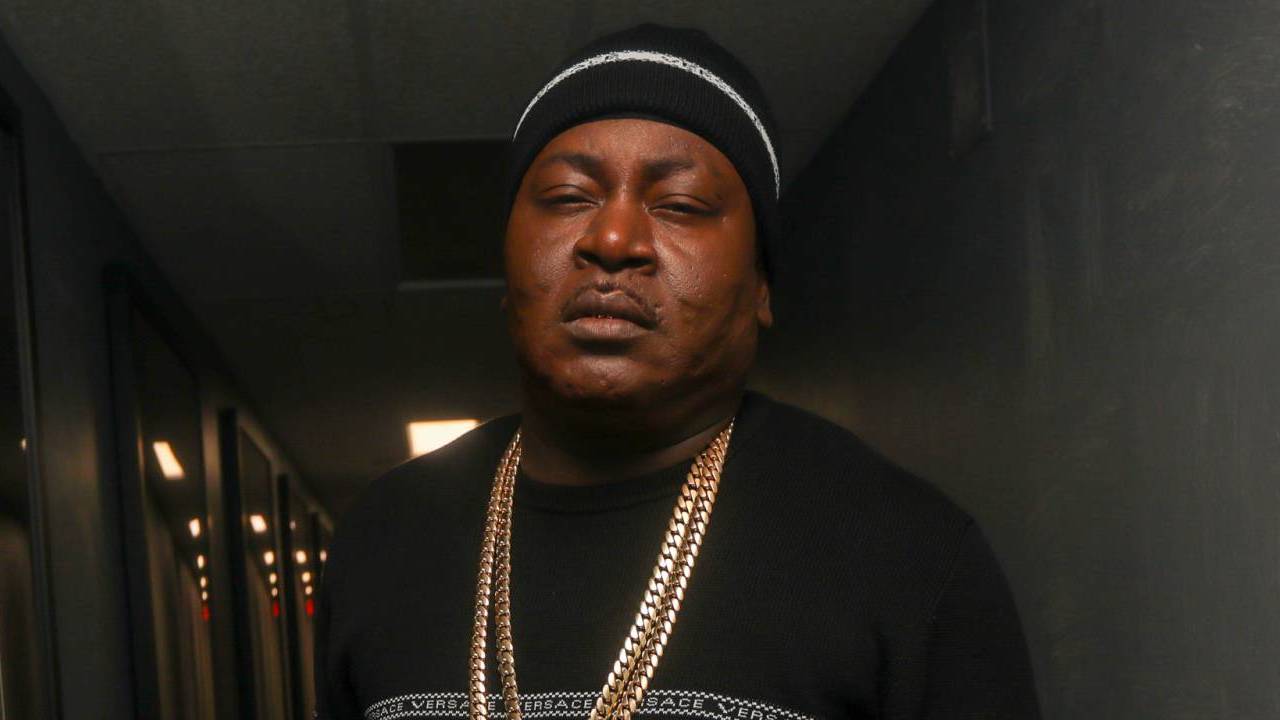 Before signing off, Trick Daddy had some smoke for Wack 100.

“I try to be like the fake Wack 100 because that dude’s a sucker MC for real,” he added.

Tune into his Bitch, I Got My Pots cooking show on Fox Soul.