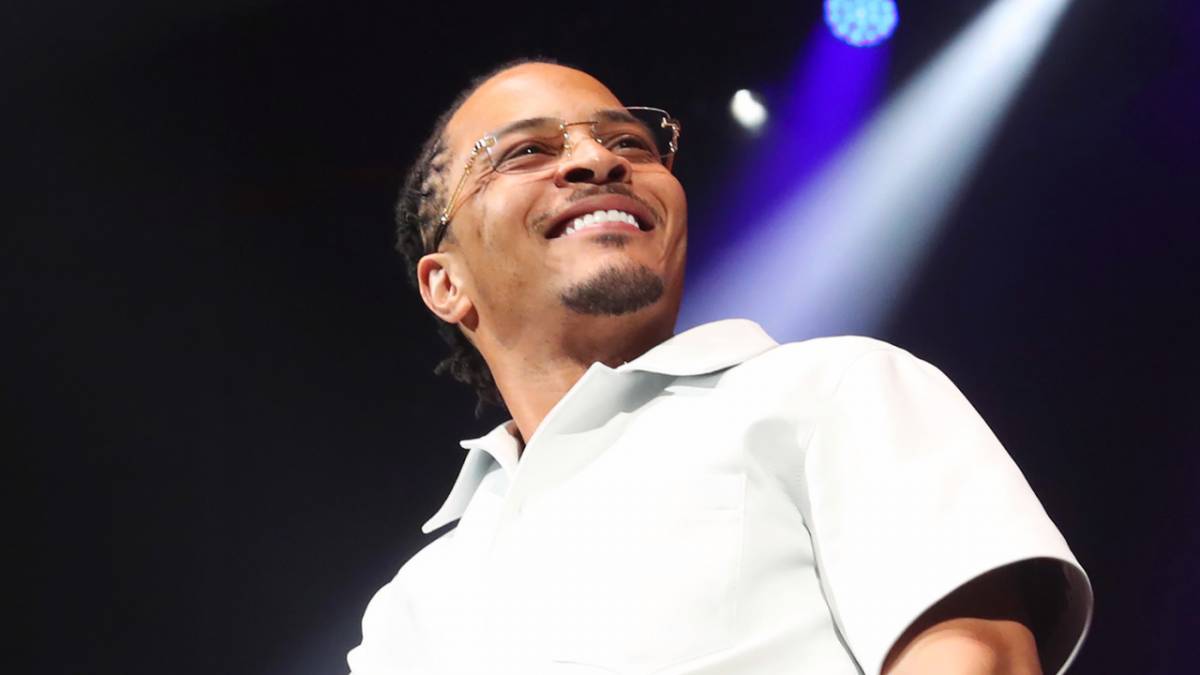 T.I. Brushes Off Barclays Center Booing In Swift Return To Stand-Up Stage: 'Ain't No Stopping [This]'

T.I.‘s stand-up comedy career has gotten off to a rapid — if not rocky — start. Having already faced scrutiny from established comedians and been involved in a spat with an up-and-coming comic, the Atlanta native saw himself get booed during a set at the Barclays Center in Brooklyn on Saturday night (April 9).

Far be it from T.I. to let a few rotten tomatoes derail his dreams, though. Less than 24 hours after his disastrous set at the Barclays, the Grand Hustle general dusted himself off and returned to the stage in his hometown of Atlanta on Sunday (April 10).

The King rapper posted several clips of his stand-up comedy set on Instagram on Monday (April 11), showing him addressing being booed in the only way a comedian knows how.

“Is this a safe place, Atlanta?” he asks the crowd in one video. “Can I talk to you about my day yesterday? Ok well, first of all, I ain’t never been booed before… but I can tell… those boos were premeditated! They’ve been waiting to goddamn get me somewhere to boo for a long time!”

T.I. accompanied the footage of his comeback set with words of resiliency and determination in his Instagram captions.

“Less than 24 hours later. Back on stage. Back in arenas. Back receiving laughs,doing what I Love,” he wrote. “Ain’t NO STOPPING dis sh*t. It’s GODS WILL… therefore it SHALL be DONE – *i know this ain’t worth reposting cause the world we live in rather see a star fall than seeing one continuing to shine. HaHa[M]afia Life.

“Life experience makes for the best material. Thank You NYC. & I Love You Atlanta!!! We don’t let our losses linger… We don’t Fold We FIGHT‼️- That’s the HaHa[M]afia WAY.”

T.I. performed at the Barclays Center on Saturday as part of the April Fools Comedy Jam, which featured an all-star lineup of Nick Cannon, HaHa Davis, Eddie Griffin, B. Simone, Michael Blackson and more.

In one viral video from his set, Tip is met with boos and roars of disapproval from the crowd after telling a joke about bedding the mother of one of his opps.

“Well god damn,” he replies. “I’m gone tell y’all muthafuckin’ ass like this. You got one more muthafuckin’ album out of me. It’s called Kill the King for muthafuckas like you. And I appreciate y’all because you make me the absolute best n-gga. New York has made me the muthafuckin’ best.” 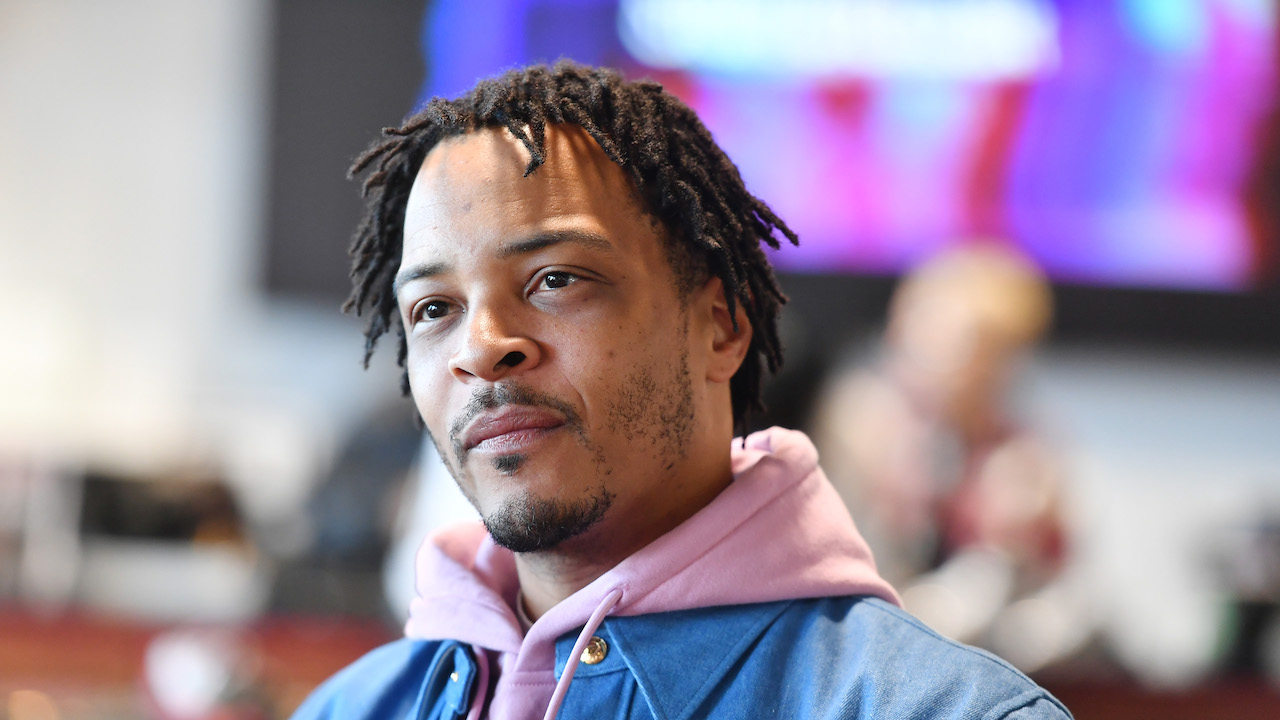 Fellow rapper Nelly and R&B singer Tank lent their support to T.I. after watching him bomb. “Tell me what comedian hasn’t got booed?” Nelly commented on The Shade Room‘s Instagram. “Apart of earning ya stripes. that’s a part of entertainment. period.”

Tank added, “Those kinds of crowds wanna hear you do what they know you for. He has to build a set that involves his music and comedy. He’ll be fine. Speaking from experience.”

Damn T.I. just got booed at his stand up comedy show in Brooklyn, NY ?? pic.twitter.com/P8YVb3oyDg