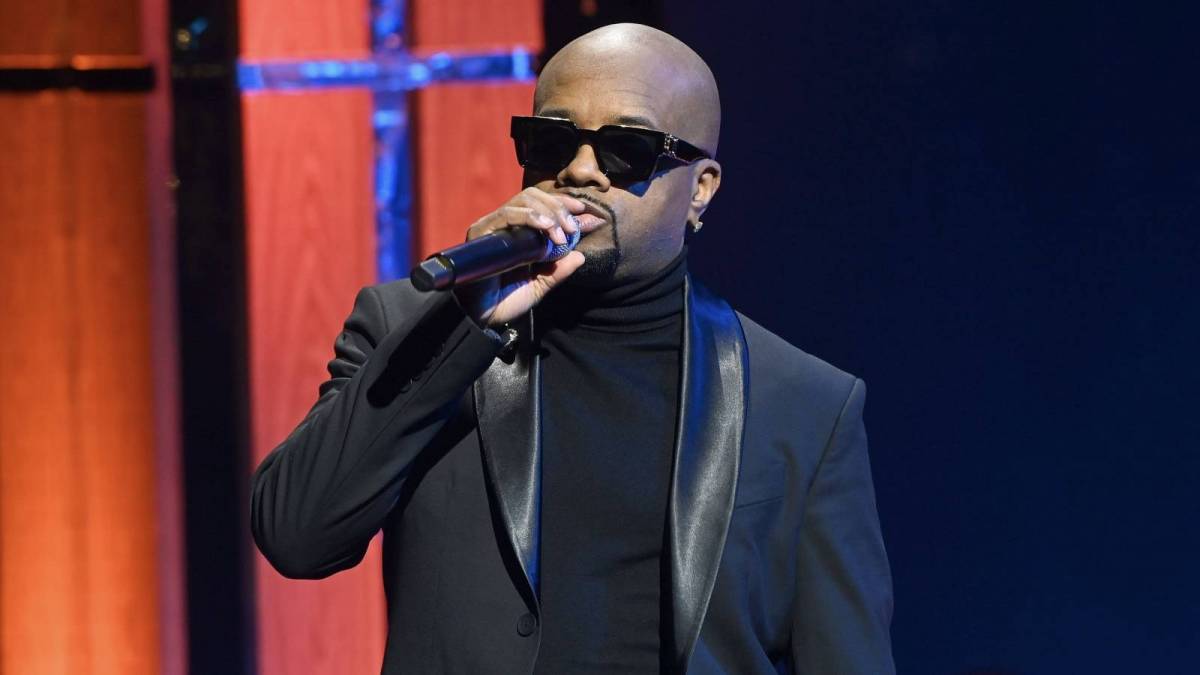 Jermaine Dupri is one of Hip Hop’s most legendary producers, but it looks like he’s not the most graceful when it comes to skating. Over the weekend, footage of the So So Def founder hitting the hardwood circulated online, and fans couldn’t help but crack jokes at his expense.

In the clip shared by TheNeighborhoodTalk on Instagram, fans can see Jermaine Dupri gliding along at the famous Cascade Skating in Atlanta, Georgia. Instead of skating on his own, though, Dupri was holding on to someone’s shoulder as if he needed some assistance.

The scene looked pretty funny, given the producer was working up a major sweat as he was skating around the iconic rink. Fans wasted no time flooding TheNeighborhoodTalk‘s comment section with all sorts of jokes making fun of JD‘s skating skills.

“It’s giving caretaker vibes,” one person wrote, while another said, “When you tryna keep up with your young tenda.”

Someone else posted, “LMFAOOAOAOA yall captions really be sending me … not his lil fingers holdin on.”

While he’s touching up on his roller skating skills, Jermaine Dupri is fresh off headlining the inaugural R&B Soul Picnic Festival in Atlanta, GA, alongside Dallas Austin. The two-day event took place on April 2-3 and was described as a weekend of healing meant to promote mental health while shining the spotlight on some of the top DJs in the game. 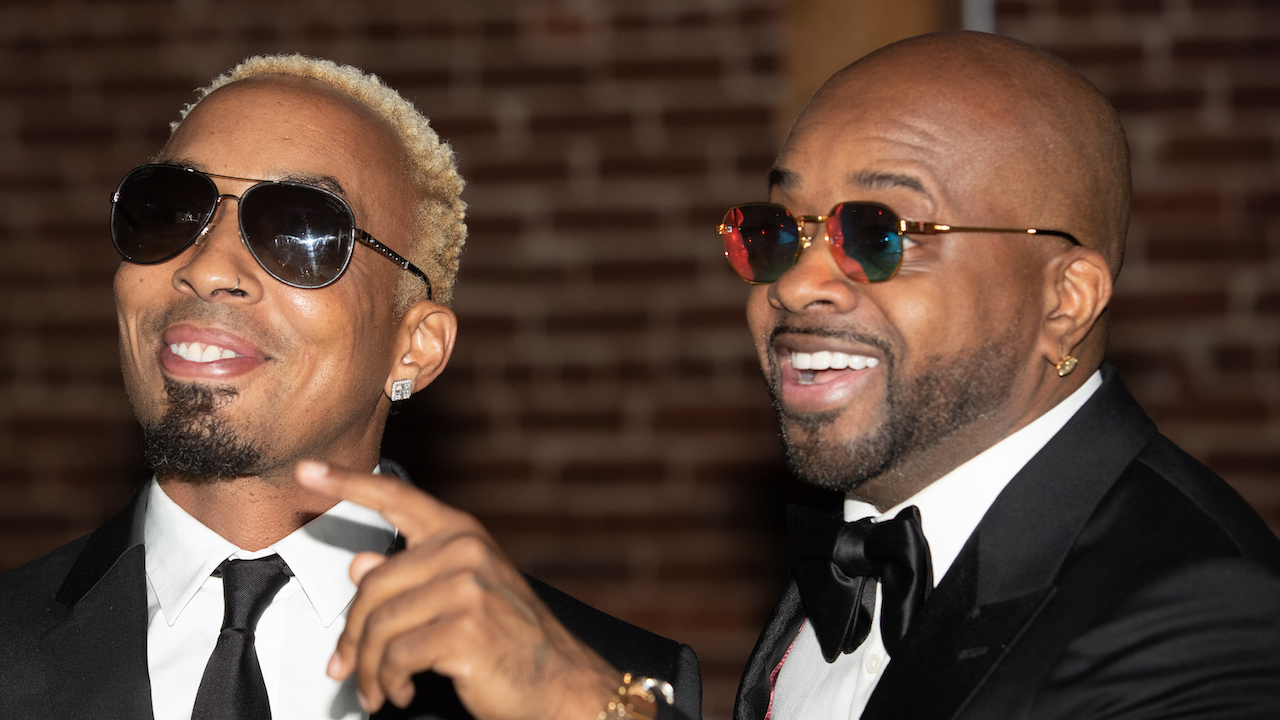 “We’ve all had a bad couple of years surviving this pandemic,” Dupri said in a statement. “We lost loved ones and hope in the process. Our souls need some healing, what better way to heal our souls than some good ole R&B music, I mean music, period.”