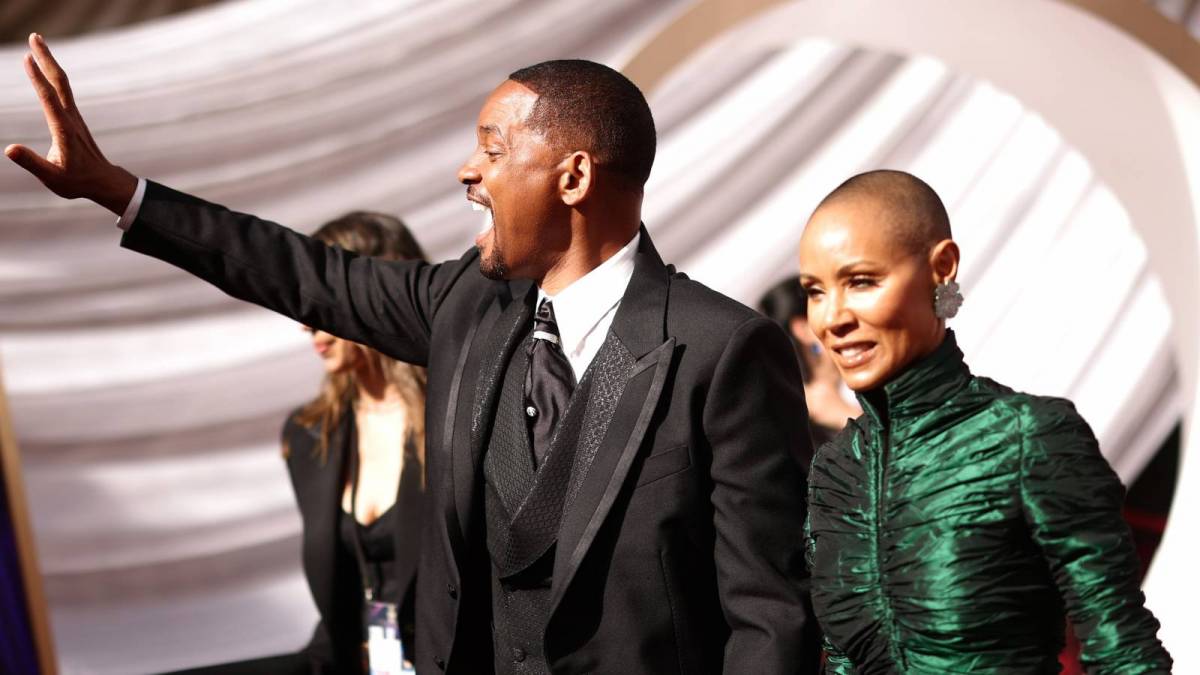 Jada Pinkett Says She Never Wanted To Marry Will Smith In Resurfaced Clip: 'I Cried The Whole Way Down The Aisle'

The Will Smith and Jada Pinkett saga just seems to grow more complicated by the day. “Entanglements,” rumors of an open marriage, 2Pac — some would say their relationship sounds more like a nightmare than a dream come true.

As their marriage continues to be internet fodder, an old clip from Pinkett’s Facebook show Red Table Talk has resurfaced, shedding more doubt on the stability of their union. In the 2018 clip, Pinkett admitted she never wanted to get married but felt pressure from her family to do so.

“Being a young actress, being young, and I was just, like, pregnant and I just didn’t know what to do,” she said at the time. “I never wanted to be married. I really didn’t wanna get married. We only got married because Gammy [Pinket”s mother Adrienne Banfield-Norris] was crying. It was almost as if Gammy was like, ‘You have to get married, so let’s talk about the wedding.'”

Banfield-Norris, who was a guest on the show, said the Baltimore, Maryland wedding was “horrible” and remembered, “Jada was sick, she was very unpleasant … She didn’t cooperate with anything.”

Pinkett added, “And I was so upset that I had to have a wedding. I was so pissed I went crying down the freaking aisle. I cried the whole way down the aisle.”

Smith, however, couldn’t wait to marry his bride. As he explained on the show, “There wasn’t a day in my life that I wanted anything other than being married and having a family. From literally 5 years old, I was picturing what my family would be.” 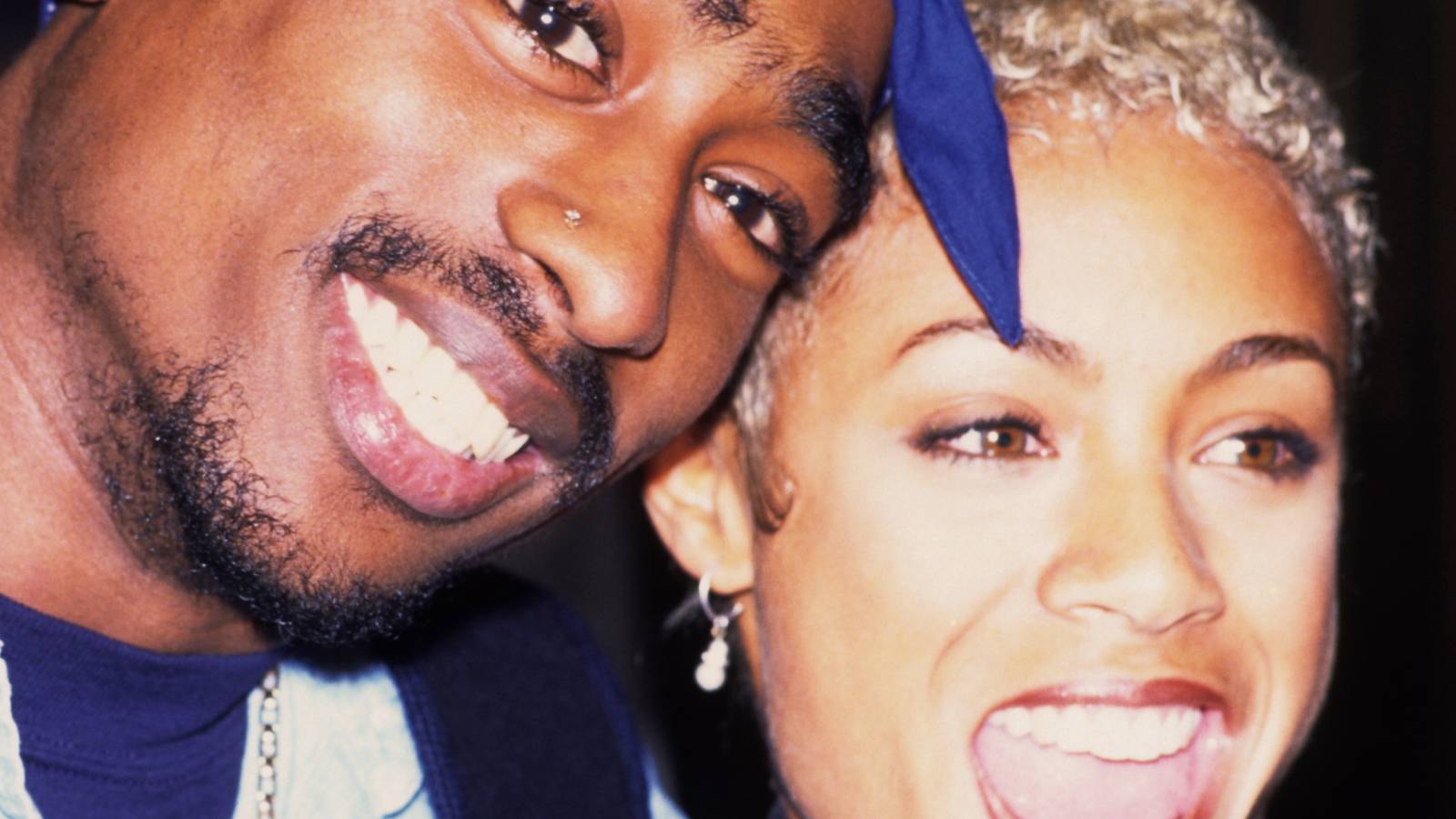 Pinkett and Smith have been in the spotlight even more so lately since the infamous Oscars slap at the 94th Annual Academy Awards on March 27. During the ceremony, Smith walked up to Chris Rock as he was introducing the Best Documentary nominees and smacked him in the face for a G.I. Jane joke he made about Pinkett.

Smith has since publicly apologized, resigned from the Academy and been banned from the Oscars or any other Academy-related events for the next 10 years. The ban won’t impede his ability to be nominated for or win an Oscar.