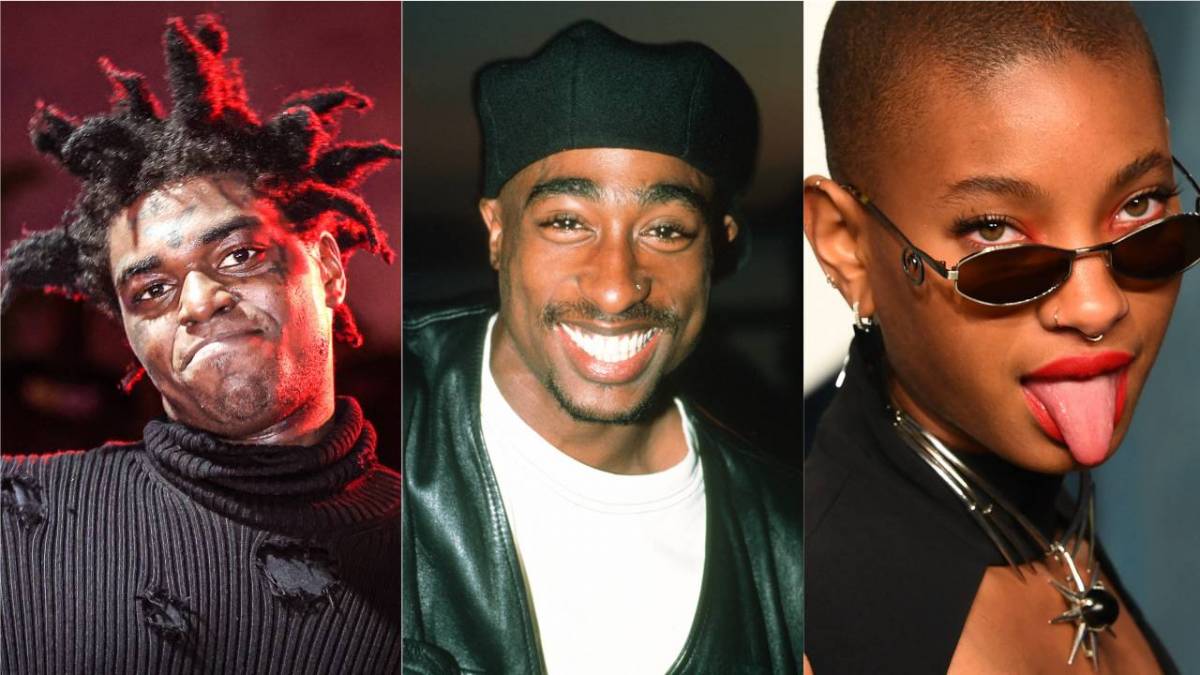 Give Kodak Black an open platform to speak what’s on his mind and he’ll more than likely say something to catch people off guard. Such was the case with a recent Instagram Live session where he claimed he wanted to whoop Willow Smith, the daughter of Will Smith, over her letter to 2Pac.

After giving his thoughts on Smith receiving a 10-year ban from the Oscars, Kodak referred to a letter allegedly written by Willow when she was 11 years old to the late rap legend, who was close friends with her mother, Jada Pinkett. Controversial social media personality Kevin Samuels read the letter on TikTok, drugging up more drama concerning Smith, Pinkett and their family.

“You got my daughter writing this n-gga 2Pac like he’s somewhere alive that’s shit crazy,” Yak said. “Like she finna put the shit in a bottle and muthafuckin’ throw that bitch in the ocean somewhere and that bitch gon’ get to 2Pac in Cuba somewhere.”

When a fan asked how Kodak would handle the 21-year-old singer if she were his child, the Florida-bred rapper quickly stated he would have punished her.

Yak said he would have took his belt off and gave willow a whopping for writing a letter to Tupac 🤣🤣😭😭 pic.twitter.com/8o3AOMqHpp

Kodak would later offer relationship advice to Will Smith, saying he needed to leave Jada Pinkett and be with someone nearly 30 years his junior.

“And fuck around adopt you a baby. Go ahead and get a whole ‘nother daughter,” he continued. “Adopt you one who is going to praise you, gonna cherish you. Bitch, you supposed to be my daddy’s girl, bitch. You be supposed to be my daughter. Daughter supposed to love their daddy. That shit is crazy as fuck.” 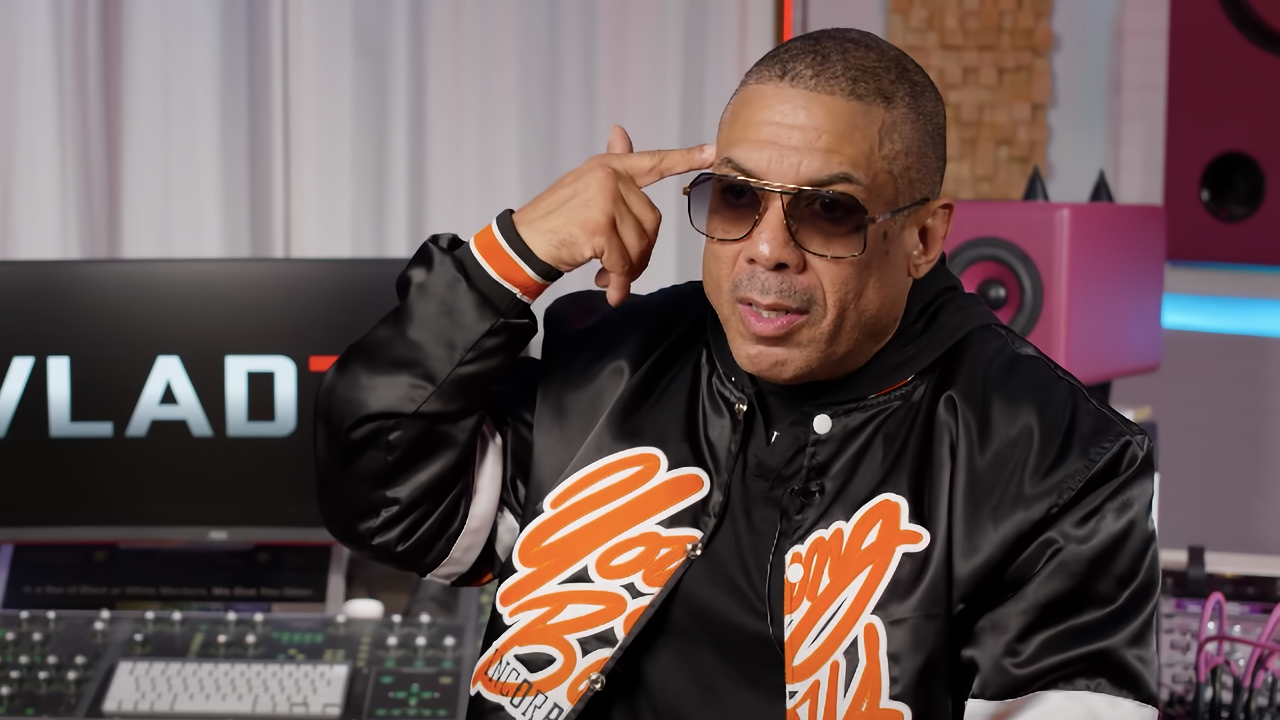 Benzino Compares Will Smith's Chris Rock Slap To 2Pac's Murder: 'That Could've Happened To Will'

In the weeks following Will Smith smacking Chris Rock at the Academy Awards, several people in Hip Hop have evoked Pac’s name, including Benzino. When asked his thoughts about the slap, the former Source publisher concluded things could have escalated in a manner where Will Smith would be killed over his actions.

“When I hear people say — especially women — ‘he deserved it’, I’m like, what if Will left, had gone to the party and then Will Smith’s car got shot up like 2Pac’s?” he told told VladTV. Then everybody’s mourning and going crazy. No, it shouldn’t have happened. Will should have held some constraint and some professionalism, and if it was that bad, bring your wife and check him backstage.”