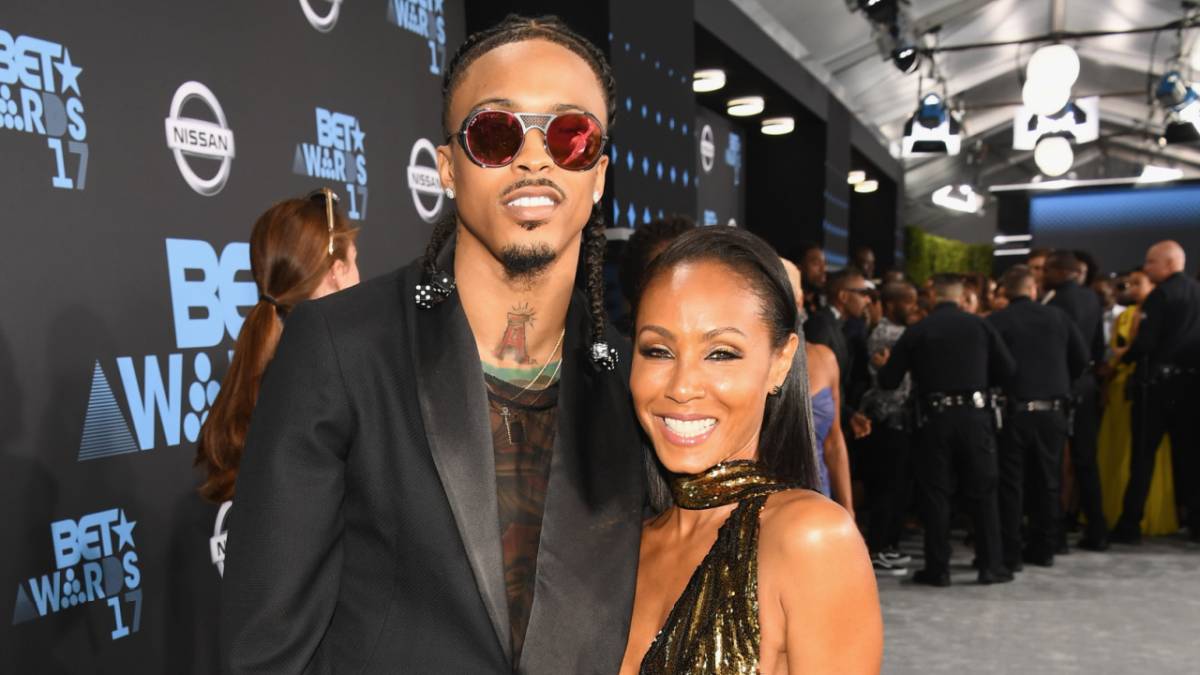 August Alsina has seen his name back in the headlines ever since Will Smith slapped Chris Rock at the 2022 Oscars over a G.I. Jane 2 joke about his wife Jada Pinkett’s alopecia. The R&B crooner famously had an “entanglement” with Pinkett in 2016 while she was still married to Smith, who apparently gave the affair his consent.

Earlier this week, reports suggested Alsina is planning to dish the dirt on his relationship with Jada Pinkett in an upcoming tell-all book. And while the 29-year-old singer hasn’t exactly been silent on the matter, he took to social media on Thursday (April 7) to rubbish such rumors.

“What would be the need to write a book about my supposed ‘sex life’ with ANYBODY, EVER, in life ? when they’ve written several fantasies, hypotheticals & fictions based about me on wattapad,” he wrote in a text message posted to Instagram.

“If you’re looking for that kind of entertainment, go read those! Read the book called ‘HOLY BIBLE’ while you’re at it too, for whomever created and believed these lies. I’m just living my life, trying to create peace, from all the glass and broken pieces of hearts, in the life of my own and ones connected to me.”

He continued, “Lastly, Why would one look to make that ‘type’ of money, eating from the lowest fruit, when God’s promise is GREAT HARVEST? I’m Gods very OWN, so HE makes me RICH! & Not just in spirit. Be blessed. -King SiNA’.”

Alsina added in his Instagram caption, “cus playing w/ me AINT IT! Great attempt to assassin my character though. The part you’ve forgotten is, God gave me the LEADING role, & HIS story gets GREATER! ‘Keep it locked & stay tuned for more.’ *106 & Park voice.”

After sharing a cryptic Instagram post calling for “peace” days after Will Smith’s Oscars slap, August Alsina appeared to address his romance with Jada Pinkett on a new song called “Shake the World,” which dropped earlier this month.

“I heard I was canceled/Well, let’s speak on that/Red dot on my back, I became a target/And I’m flawed but flawless, that’s what makes me August,” he sings on the track. 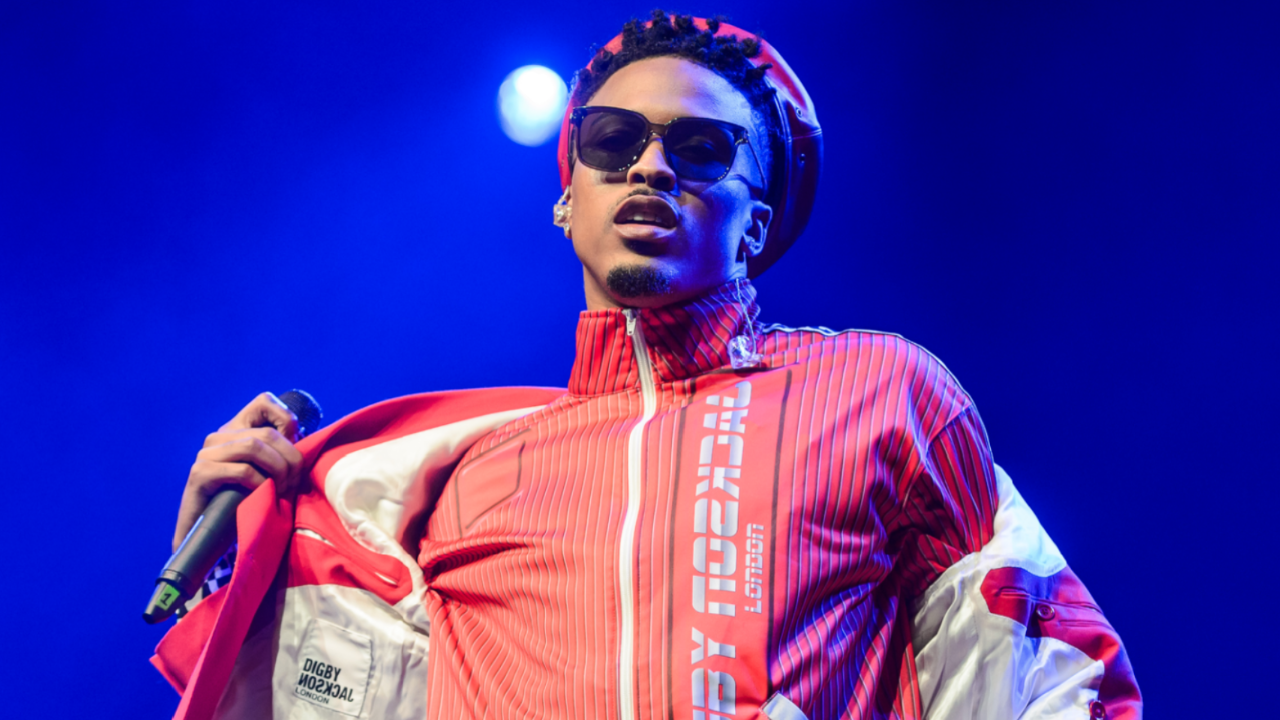 The New Orleans native came under fire for framing himself as the “victim” in the situation and putting other people’s business out on front street.

Alsina responded to the criticism on Twitter, telling one fan “ifeel for you and your ancestors brother. Cus u ain’t nevaaaaa had to lie this hard. U know that shit hard boy! Shit put u in a hypnosis soon as it drop! Cus Got Dammit ‘I shake the wurrrrrrrrl.’”

He added, “I’m STiLL talking about MY life in my music, and Yal got a problem! BE MAD! Black twitter is the new age slave owners! But Yal don’t own me! & u go stay mad about it.”