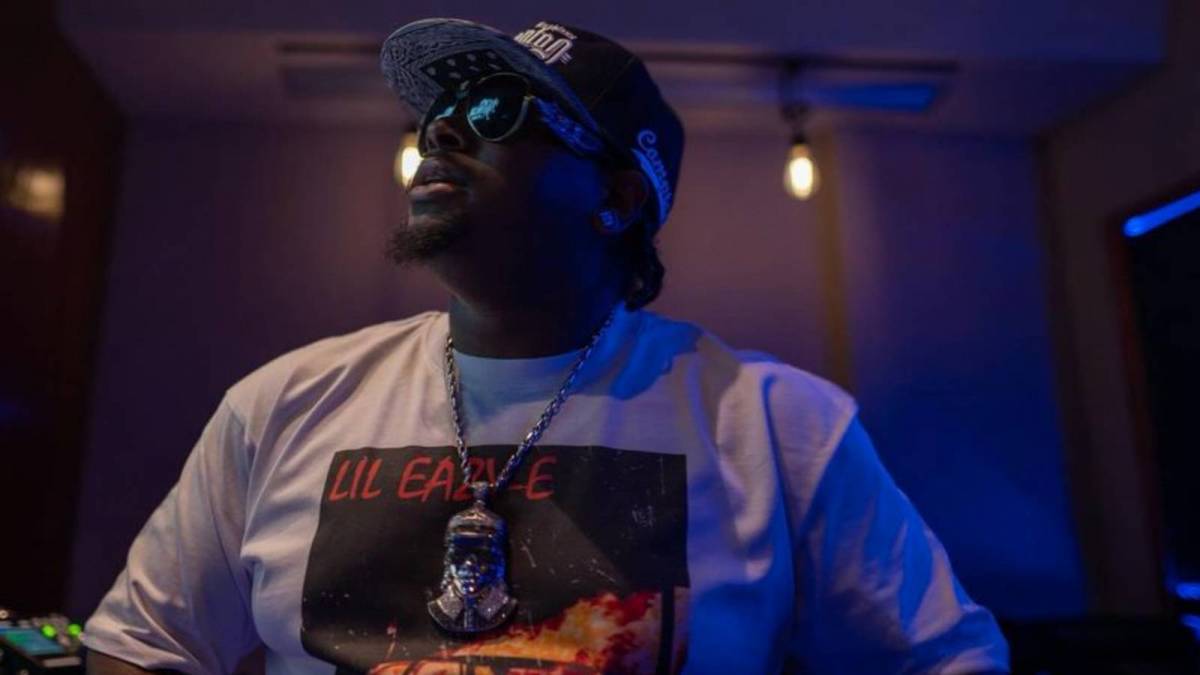 N.W.A legend Eazy-E passed away in March 1995 and was buried less than two weeks later on April 7 at Rose Hills Memorial Park in Whittier, California.

On the 27th anniversary of the funeral, Eric Wright Jr. — who goes by Lil Eazy-E — shared footage from the service to his Instagram account to commemorate Eazy-E Day in Compton. The clips included shots of Lil Eazy-E as a child, who was 10 years old when his father died.

“EAZY-E DAY … 27 YEARS TODAY…..MY LIFE Changed SAME Month as my birthday,” he wrote in the caption. “I guess I was built to be strong strong in Life as well as my siblings..BUT 1 thing I know is that God Got us..and I know my family will tell you that’s the truth.

“God is wit the Fatherless and motherless..God bless you all who have loss Either in your life. So many in this video have also passed God bless my family. Miss you Daddy.”

In a June 2020 interview with HipHopDX, Lil Eazy-E explained why he wasn’t able to shed a tear at the funeral.

“I’ll let you know a little something of the funeral — I didn’t cry,” he said at the time. “It was more shocking because you had these thousands of people around. It’s like, ‘Whoa, what’s going on?’ It didn’t hit me until you get actually home and get your own privacy like, ‘Wow, my father’s gone.’ I remember at Herman Memorial, hundreds of people were coming up to me and talking to me. You don’t have time to cry.”

The Growing Up Hip Hop personality has figured out how to maneuver around his grief over the years, especially since having children.

“I have kids, so I find the best place to cry is the shower,” he said. “You get in the shower, let the water hit your face and let it all out. If you come out looking a little red eyes, ‘Hey, I got soap in my eye.’ You got to get away sometimes.” 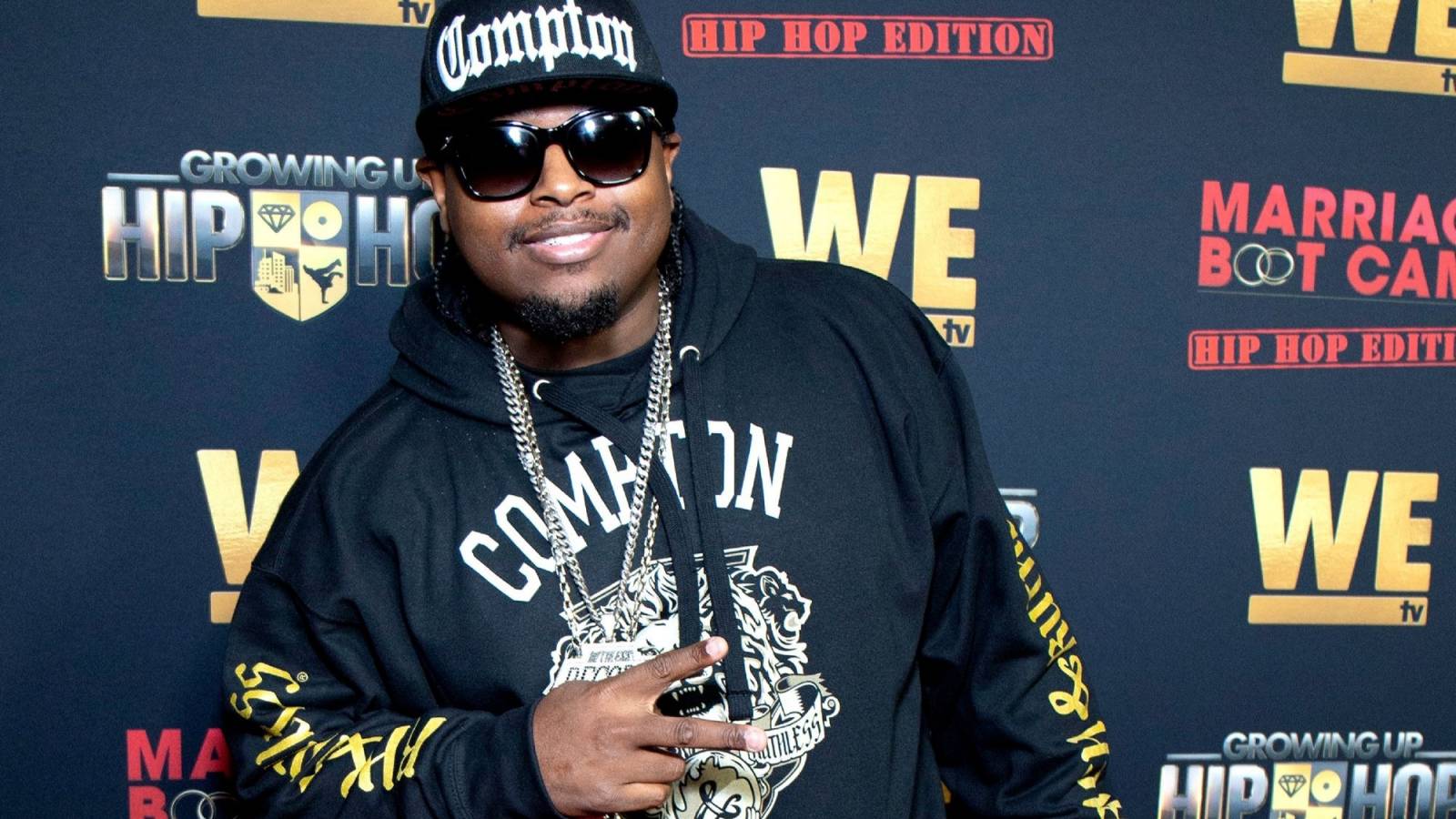 Former Compton Mayor Omar Bradley declared April 7 Eazy-E Day in 2008, saying, “Eric made Compton famous not just in California, but all over the world. I recognize Eazy as a young man who grew up in the streets of Compton — and brothers and sisters, we know it’s not ‘easy’ growing up in Compton.”

Eazy-E was only 30 when he passed away but left an indelible legacy behind thanks to albums such as 1988’s Straight Outta Compton, his debut solo album Eazy-Duz-It and 1991’s N-ggaz 4 Life. He also signed the multi-platinum Hip Hop group Bone Thug-n-Harmony to Ruthless Records in 1993.