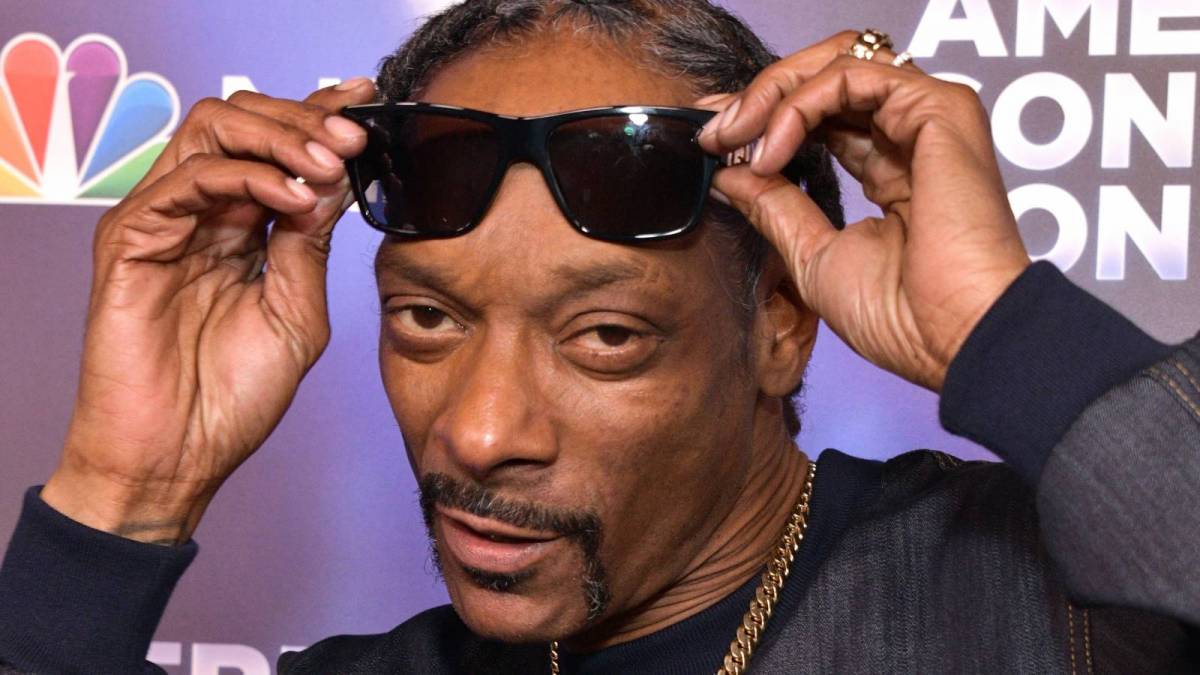 A woman who accused Snoop Dogg of a 2013 sexual assault has reportedly changed her mind. According to Pitchfork, the alleged victim — who’s only identified as Jane Doe — and her attorney’s filed a notice of voluntary dismissal of the lawsuit on Wednesday (April 6).

The suit was filed in February and cited a violation of the Trafficking Victims Protection Act, for sexual battery, for sexual assault and more. In addition to Snoop Dogg, she named his associate Bishop Don “Magic” Juan and the companies Gerber & Co, Inc.; the Broadus Collection, LLC; Casa Verde Capital, LLC; and Merry Jane Events, Inc. as defendants.

“The allegations of sexual assault against Calvin Broadus (aka Snoop Dogg) are simply meritless,” a spokesperson said, adding the lawsuit “appeared to be extortive.” Snoop Dogg echoed similar sentiments in an Instagram post shortly after the news broke, writing, “Gold digger season is here. be careful nefews. keep ya guards up.” He added in the caption, “P.S.A. FDBH.”

The woman claimed the assault took place after a show in Anaheim, California. After allegedly falling asleep in the back of Bishop’s car, she said she was driven to his home against her will. But because she was so tired, she went in to his home anyway and crashed on the couch. The lawsuit stated she awoke around 4 a.m. the next morning and Bishop had “removed his penis from his pants and forced his penis in Plaintiff’s face” and “repeatedly shoved his penis into Plaintiff’s mouth.”

From there, Jane Doe said Bishop gave her a dress to wear to Snoop Dogg’s studio so she could audition to be his “weather girl.” Feeling sick to her stomach, Jane Doe claimed she went to use his bathroom when Snoop walked in “standing with his crotch in Plaintiff’s face, while Plaintiff was defecating on the toilet.” That’s when she alleged Snoop forced her to give him oral sex.

The woman also said Snoop wouldn’t hire her because she “refused to willingly and enthusiastically give oral sex.”

In March, Snoop Dogg had his legal team file a motion for dismissal, arguing that the woman failed to state a legitimate claim against him under federal rules of civil procedure. The woman’s lawsuit, which also accuses Snoop and the other defendants of defamation, false light and intentional and negligent inflictions of emotional distress, as well a number of labor code violations, “alleges virtually no supporting facts,” as noted by Snoop’s attorney.

Snoop Dogg has been married to Shanté Broadus for over 20 years. They have three children together: Cordé, Cordell and Cori.