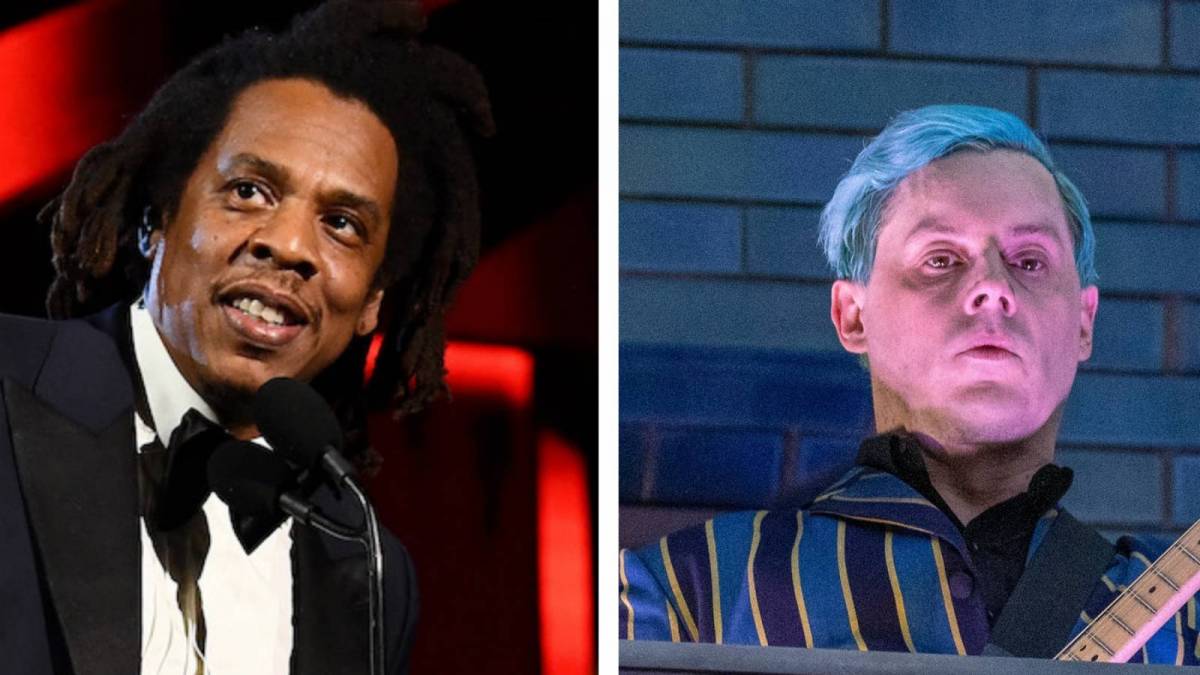 The White Stripes frontman and Third Man Records powerhouse Jack White has a new album coming out on Friday (April 8). Titled Fear Of The Dawn, the project boasts a feature from A Tribe Called Quest’s de facto leader Q-Tip on the song “Hi-De-Ho.” Of course, White has worked with Q-Tip before, appearing on Tribe’s last full-length album, We got it from Here … Thank You 4 Your service in 2016.

But beyond Tribe, White has lent guitar to Beyoncé’s Lemonade cut “Don’t Hurt Yourself” and worked with JAY-Z on a collaborative project that has yet to see the light of day. During an recent interview with Apple Music, the guitar impresario talked about recording with Hov and suggested those songs might one day surface for the public to hear.

After host Zane Lowe asked about  “the other rumor” of White and JAY-Z having some “heat” in the vault, the 46-year-old musician replied, “That’s true, but it’s not me who doesn’t finish stuff. So it’s, uh…I’m not that guy. No, I’m just teasing. But I’m more the personality, like, I’ll be there tomorrow, you know. So it’s different working styles. So some of that stuff I think will see the light of day when those guys aren’t busy with other projects and stuff.”

White also detailed what he encountered in the studio with Hov, adding, “It’s so different, you know, because when I went into the studio with him, there was just one microphone which is, I kind of was [like] ‘Whoa, what? Where are the other microphones?’ 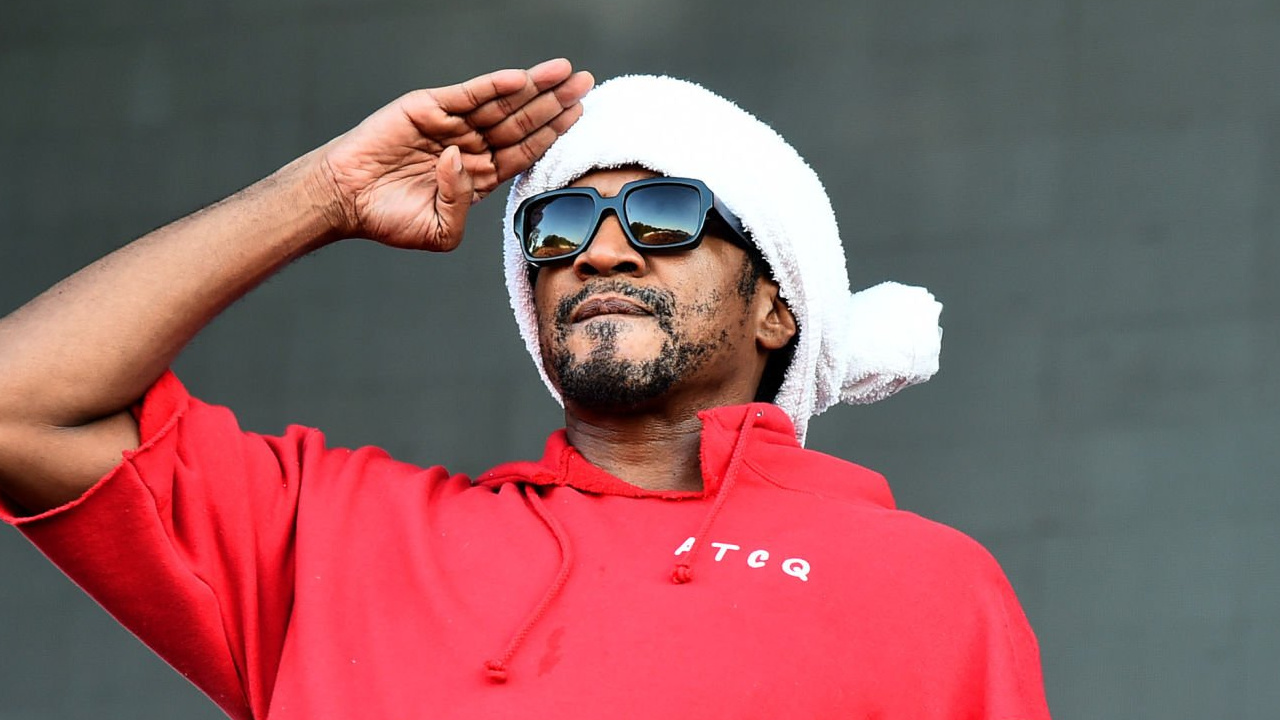 White then talked about collaborating with Q-Tip on “Hi-De-Ho” before doing a hilarious impression of the lauded MC.

“Well he’s brilliant,” he said. “And I remember I was in a room once with him and Busta Rhymes and I was telling Busta that I really liked the microphone sound on Microphone Fiend, Eric B. & Rakim and I loved the tone of it. I said, ‘Busta, your voice and Q-Tip’s voice are some of my favorites.’ But the delivery is so unique and so powerful. So Q-Tip and I got along great in-person like that and working on … He invited me to work on tracks on the Tribe Called Quest album.

“But then by the time I was working on this album, there was several tracks Q-Tip was sending back and forth with me. I asked him if he wouldn’t mind, could we focus on finishing this one track ‘Hi-De-Ho’ because I think it really fits in with this record. I sent him the music with the Cab Calloway sample on it and then he sent back him scatting in that way five minutes later. So I knew he was inspired instantaneously.”