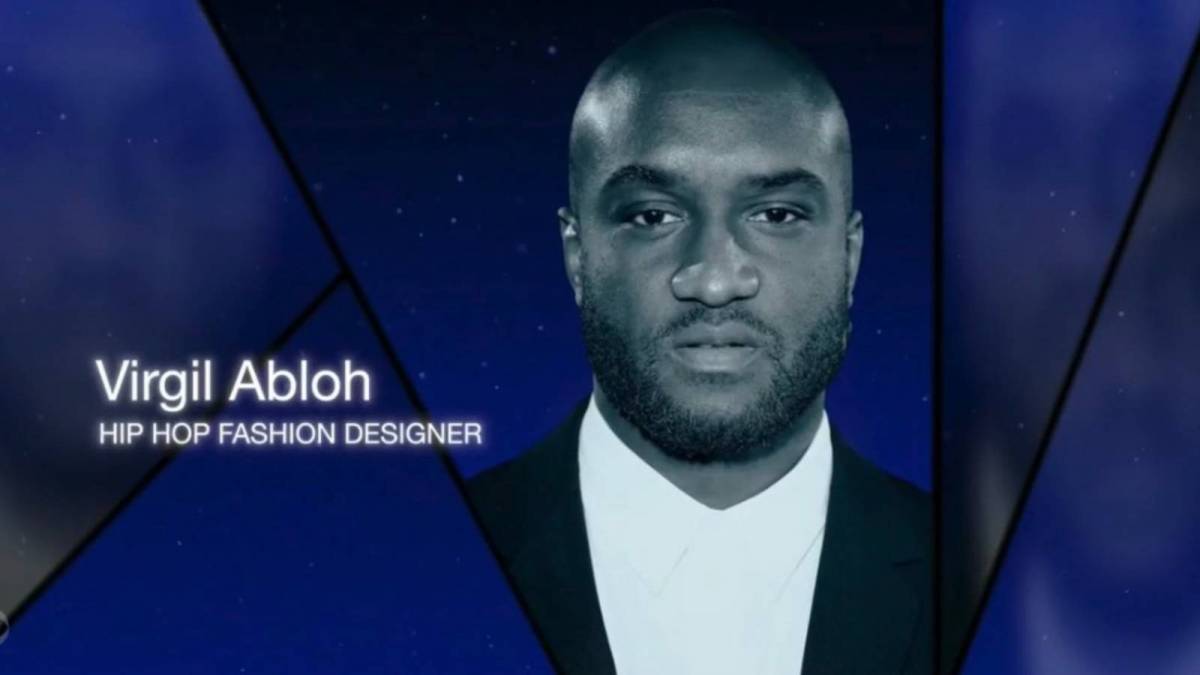 The 64th Annual Grammy Awards went down on Sunday (April 3) at the MGM Grand Garden Arena in Las Vegas, Nevada, where Silk Sonic’s Bruno Mars and Anderson .Paak, J Balvin, BTS, Lady Gaga, Nas, Billie Eilish and more had a chance to perform some of their biggest hits.

The evening carried a somewhat somber undertone triggered by a video address from Ukrainian president Volodymyr Zelenskyy condemning Russia’s attack on his country and John Legend’s melancholic rendition of “Free,” which included a Ukrainian poet and singer.

The sadness continued to reverberate off the four walls of the MGM when the “In Memoriam” portion of the program started with a tribute to late Foo Fighters drummer Taylor Hawkins. The band was supposed to perform that evening, but Hawkins was found deal in a Colombian hotel room on March 25.

As names such as Young Dolph, Biz Markie and Jesse D from the Force MDs scrolled across the screen, some people took issue with the late Virgil Abloh being labeled as a “Hip Hop Fashion Designer.”

True, Abloh had a close relationship with the Hip Hop world considering he worked closely with Kanye West, but he also founded his own fashion label Off-White and served as artistic director of Louis Vuitton’s menswear. He also worked with giant companies such as Nike and IKEA.

Abloh earned a Master of Architecture degree at the Illinois Institute of Technology before breaking into fashion, too. He was once nominated for a Grammy Award in the Best Recording Package category for his work on JAY-Z and Kanye’s 2011 collaborative album Watch the Throne.

Shortly after the segment aired, Twitter lit up with comments shaming the Recording Academy for using the title. As one person wrote, “Calling Virgil Abloh a ‘Hip-Hop Fashion Designer’ is insanely disrespectful and blindly ignorant…do better.”

Abloh passed away last November following a private battle with a rare form of cancer, leaving a wife and two children behind. He was just 41 years old. Check out some of the reactions below.

Virgil Abloh was the damn artistic director of Louis Vuitton menswear and founded a full-on fashion house in Milan.

I get them trying to tie him to music in some way to “explain” the inclusion to clueless people. But respect is more important than catering to a clueless person https://t.co/AukjB0BXzl

this is EXACTLY what the Grammys just did to Virgil Abloh

it’s like a racially-charged sneak diss or something@RecordingAcad get your shit together pic.twitter.com/IbahF0sNmE

The Grammys calling Virgil Abloh a “hip-hop designer” does not sit right with me. At all.

The way that everyone is collectively so angry about “Virgil Abloh, hip hop fashion designer” like HOW did that even get approved by multiple people????

The list of accomplishments Virgil had in fashion, art, architecture, music, etc. is longer than most people at the Grammy’s combined. It’s crazy to me that they thought it was a good idea to diminish his life’s work to being a “hip-hop fashion designer”!

Minimizing Virgil Abloh to a “Hip-Hop Fashion Designer” is nasty behavior. Whoever at the Grammys that’s responsible, you’re not seeing heaven.