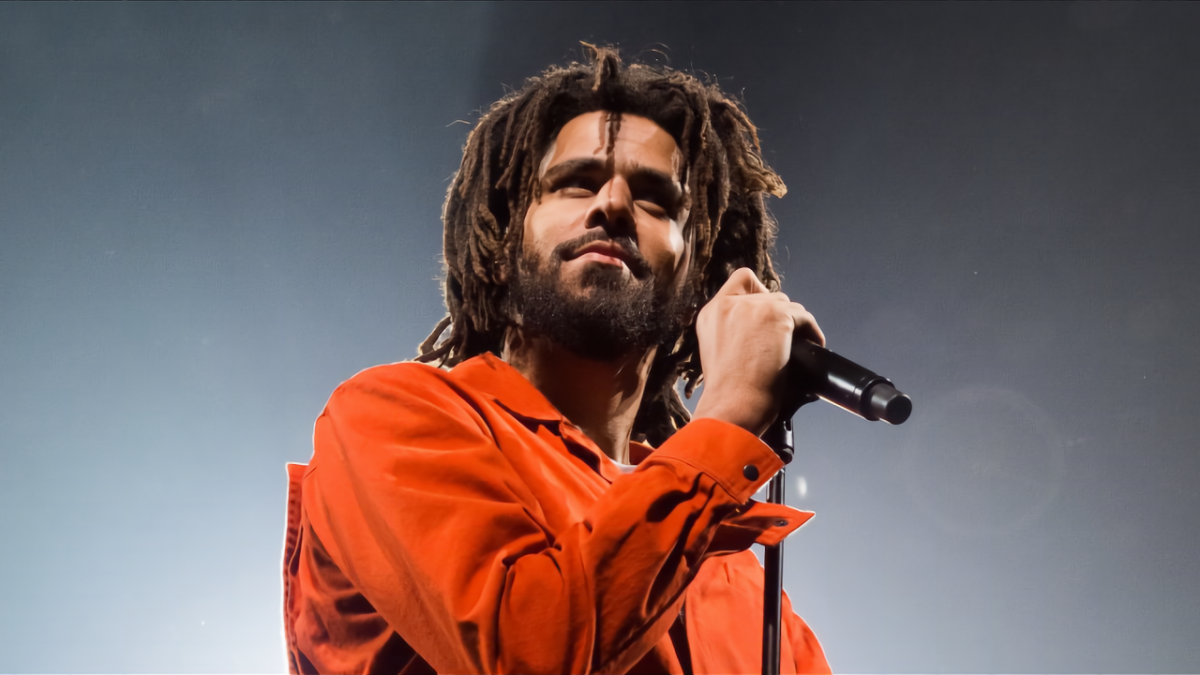 A rapper who accused J. Cole and his Dreamville team of jacking the song “Stick” is walking back his claims after allegedly speaking to the label. The song arrived on the surprise D-Day: A Gangsta Grillz Mixtape, which dropped on Thursday night (March 31).

On Friday (April 1), Rockstar JT of Atlanta, Georgia alleged on Instagram, “In 2020 I dropped STICK … 2022 @dreamville dropped STICK … I know they are way bigger artist than me but these songs sound identical just structured different .. this is not for clout but do y’all hear it?”

The post gained some traction once Rockstar JT’s tweet was shared on The Neighborhood Talk, at least enough to warrant an alleged response from Dreamville. The aspiring rapper quickly updated his post and claimed he’d spoken with someone at the label. As he explained in the caption, the song in question was recorded in 2019. 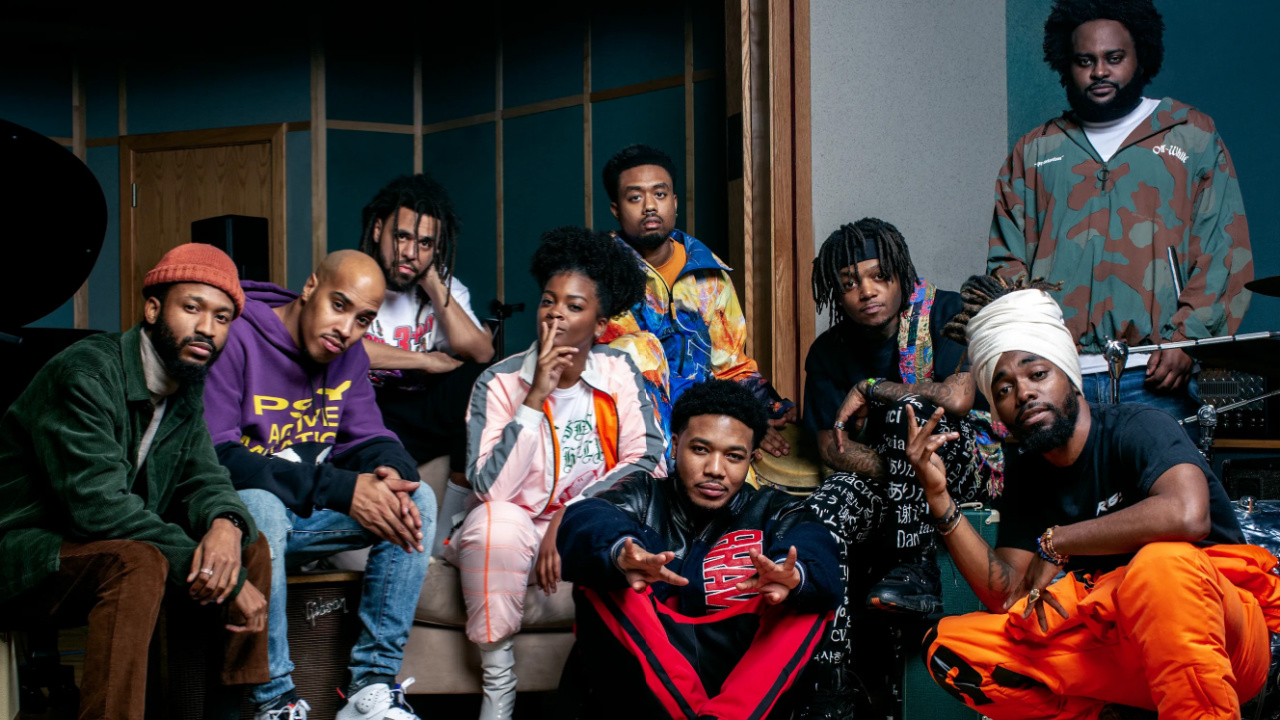 “I talked with the team behind the song and they were in contact with dreamville’s team and come to find out they had their song recorded in 2019 it just wasn’t released,” he wrote. “My goal is never to get clout or come up off another man. Coming from where I come from we work hard that’s it. I posted the post last night & this morning I found out when it was recorded. I respect Dreamville and let’s just move on with more great hits.”

He added in the caption, “Thankful for everybody supporting man. This morning the air was cleared. let’s move on and build all these BLACK artists up.c #Dreamville #Stick.”

Compare the songs below.