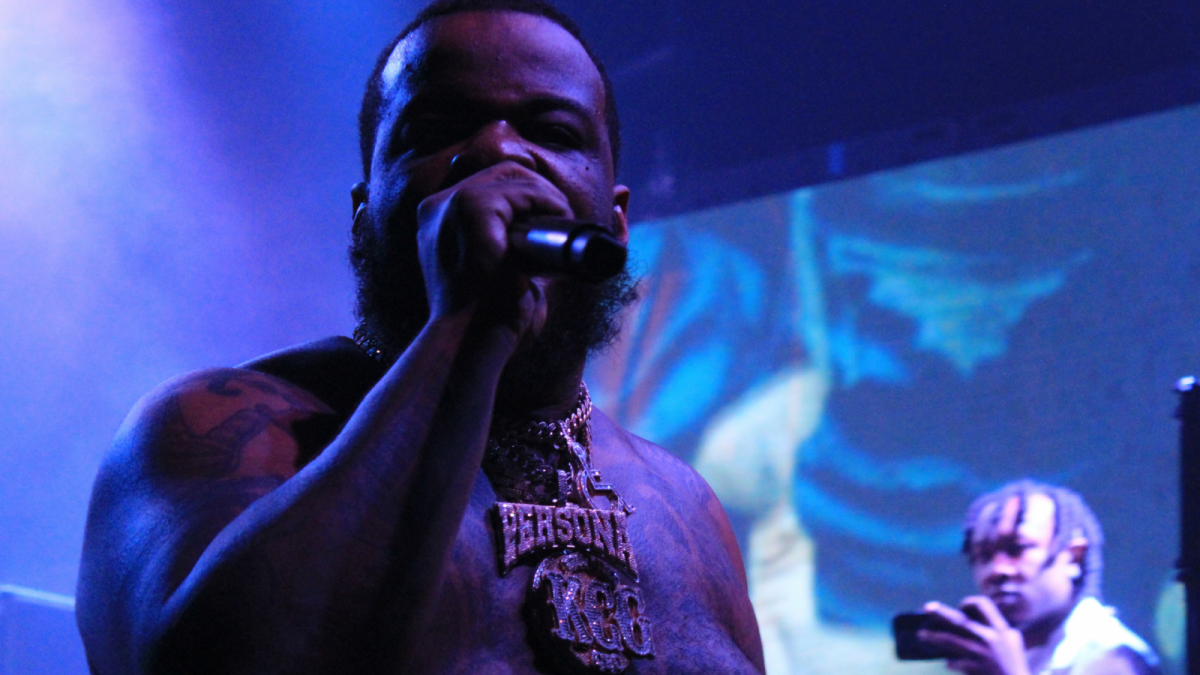 It’s not hard to tell that Houston rapper Maxo Kream is a family man.

Engraved on the back of one of his massive iced-out Cuban link chains are the names of his deceased brother Money Du and late Chicago rapper Fredo Santana, whom Maxo Kream explained were the sources of inspiration for his Persona clothing brand on Saturday (March 26), backstage in his trailer at BUKU Music and Art Project in New Orleans.

The Weight Of The World lyricist is also a girl dad himself, and that’s precisely why he’s the perfect candidate to offer his “Streets Alone” collaborator and longtime friend A$AP Rocky parenting advice as he and Rihanna prepare to welcome their first child together.

Assuming the Harlem MC will enjoy the gift of fathering a daughter with a strong female companion by his side, Maxo has a couple of tips for Rocky and Rih Rih in regards to connecting with their firstborn child.

“Rocky, my boy,” Maxo started off. “Pretty Boy Flacko, Jodye, whatever you want to be called right now, lemme tell you something. One thing when your daughter come, especially cause it’s you and it’s Rihanna, she gonna run it bro. I thought when I had my daughter, she gone be with my program. Oh no, no, no, we gotta get with they program.”

Maxo Kream also expressed his belief that A$AP Rocky is already well equipped for fatherhood due to his ability to guide the growth of the A$AP Mob throughout the past decade.

“But he got it though,” Maxo Kream said. “He held down A$AP, he held down his crew, I feel like he got this fatherhood shit.” He continued, elaborating on how becoming a father helped him gain a greater appreciation and outlook on life.

“It made me a better person,” he said affirmatively. “Made me respect women more, see more about life, see shit for what it really is and focus on what’s really important.”

While music remains a priority for Maxo Kream, who is in the midst of the Big Persona Tour, which kicked off last month and runs through April 14, he is also committed to helping his young daughter develop by creating a safe learning environment for her.

“Right now she is on her ABCs. Well she knows the song and she like the song, she likes ‘Wheels on The Bus.’ She can’t talk, you know? But I play like educational shit.”

The “Roaches” rapper continued, explaining how play fighting and listening to Pooh Shiesty’s music have become a part of the normal routine with his little one.

“They got this new shit called ‘Gracie’s Corner’ I be playing that for her,” he said. “But other than that, she likes Pooh Shiesty, she likes my music. My daughter, she likes to play fight. She loves beating me up. She gonna cry until I come to her and when I come to her she’s gonna hit my head.”

He went on to discuss keeping the memory of his brother Money Du alive, how Virgil Abloh’s influence is something that inspires him to create and provided an update for the deluxe edition of his Weight Of The World album — which he says is dropping soon in addition to another mixtape.

Along with Maxo Kream, well over a dozen artists performed at BUKU including Tyler, The Creator, Trippie Redd, Vince Staples, Bas, Suicide boy and more.

DX also spoke with RCA signee Fousheé about her infatuation with Frank Ocean’s lyricism and her hit track “Deep End” which went viral on TikTok in 2020 following a boost from New York drill rapper Sleepy Hallow. 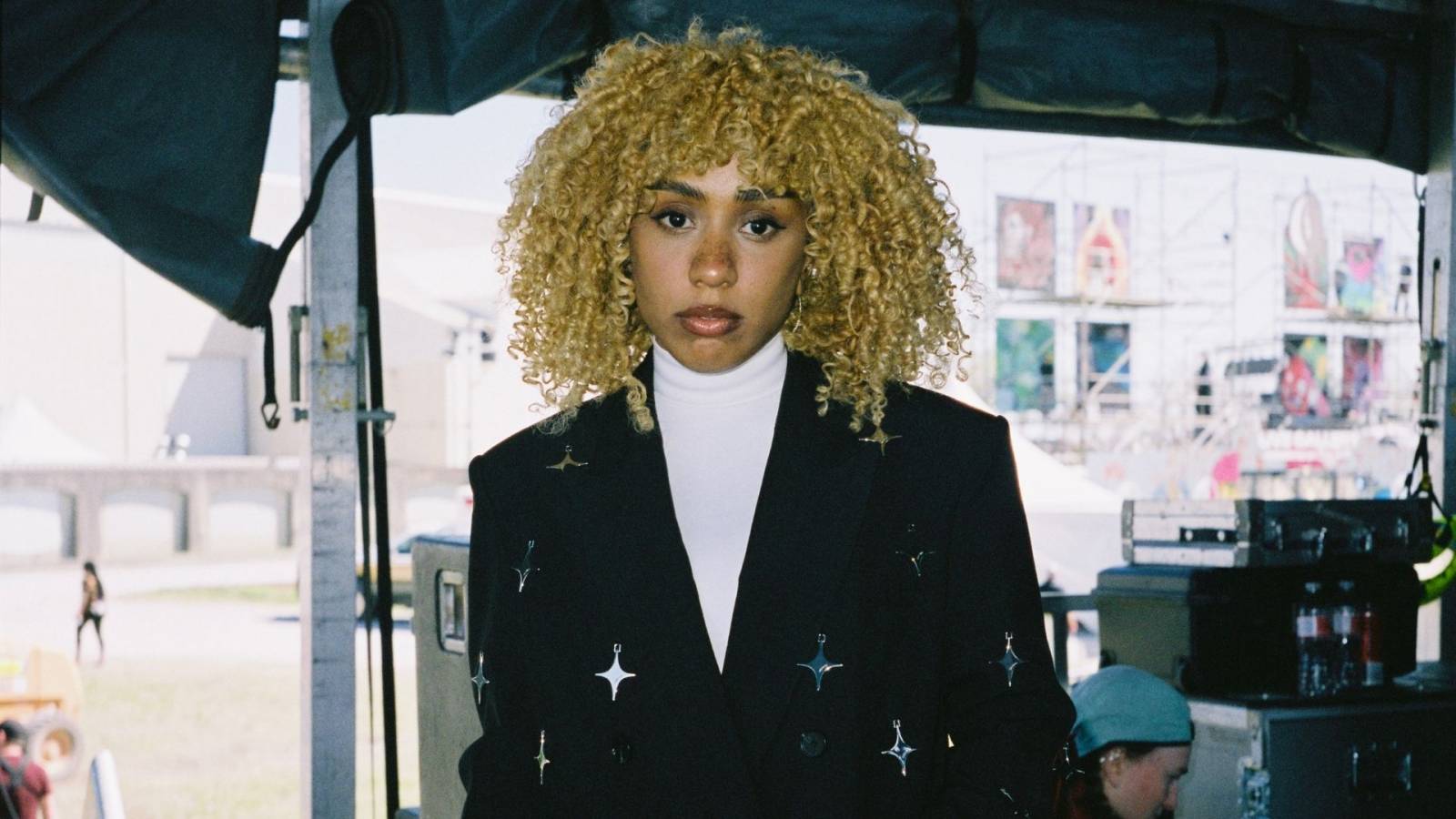 CHECK OUT HIP HOP PERFORMANCE PHOTOS FROM THE 2022 EDITION OF BUKU FEATURING ARTISTS SUCH AS BABY KEEM, TRIPPIE REDD, TYLER, THE CREATOR, BAS, TIERRA WHACK, AND MORE BELOW.