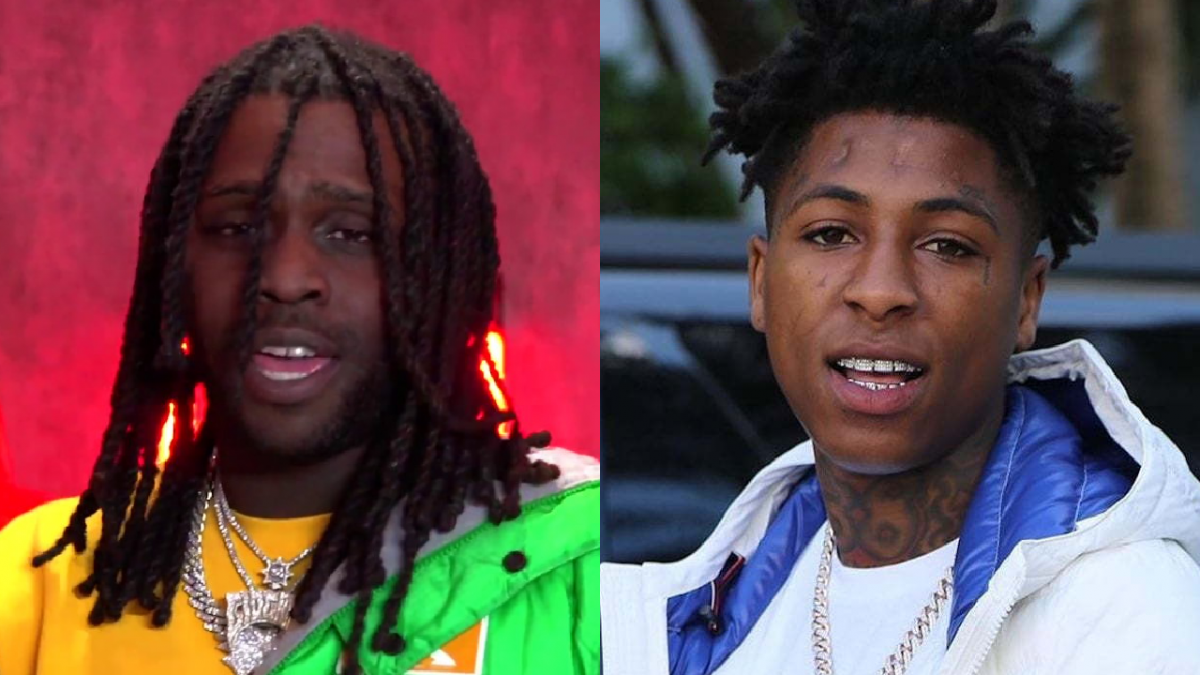 Rumors were going around this week about Chief Keef and NBA YoungBoy joining forces on a new song, and as expected, fans were hype over the news.

A snippet of the song surfaced online, and it featured both rappers spitting over some heavy-hitting production. Sadly, Chief Keef hopped on social media Tuesday (March 29) and put a dampener on the excitement by revealing the track is a few years old and not one he really enjoys.

#ChiefKeef says the snippet with #NBAYoungboy is from 2018 and he doesn't like the song either 👀 pic.twitter.com/uVO5x2lqEf

The unreleased collaboration surfaced at an interesting time. NBA YoungBoy is in the middle of a beef with Chicago rap star Lil Durk, who hails from the same hood as Chief Keef. There were personal and professional issues between Smurk and Sosa rapper in the past, but they’ve since managed to patch things up.

It’s still unclear if there’s an NBA YoungBoy and Chief Keef collaboration on the way, but fans of the GBE boss can revel in nostalgia next month when he performs at the Smoker’s Club Festival in San Bernardino, California. 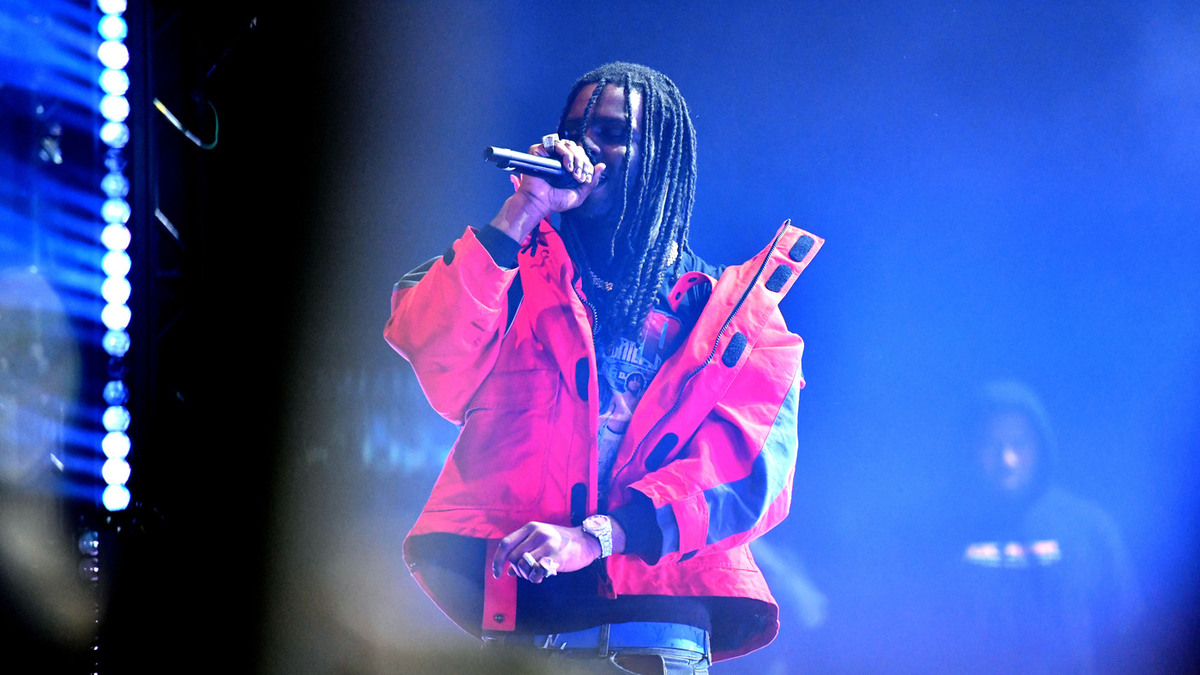