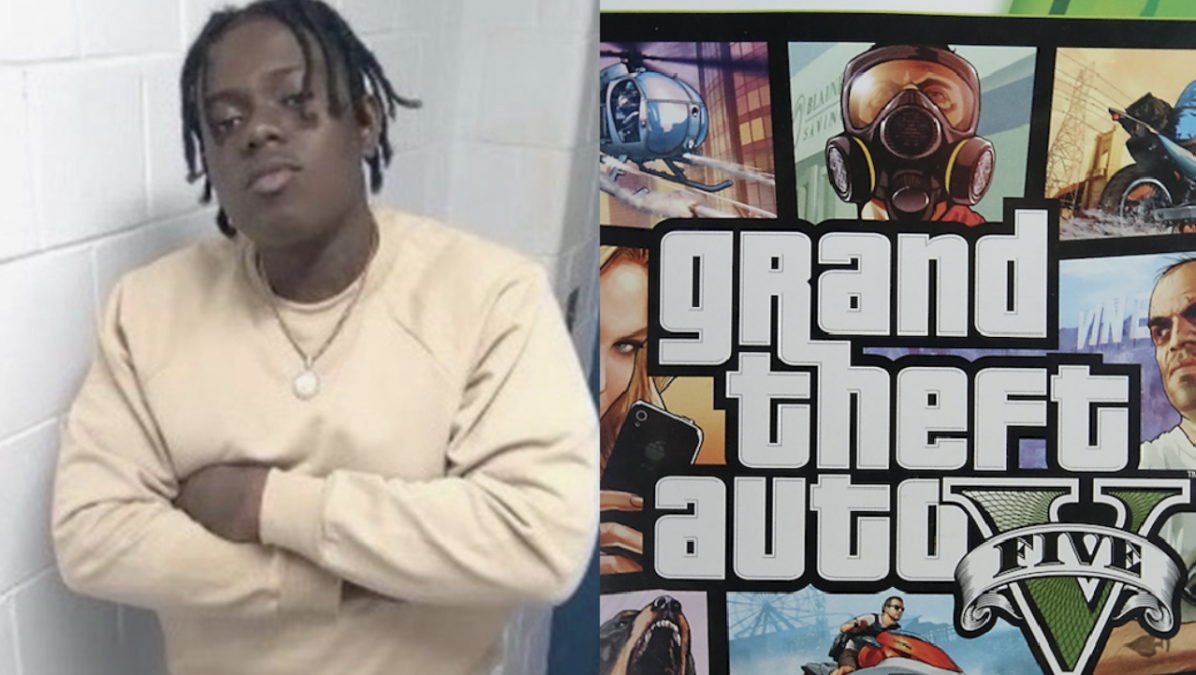 Citizens behind bars need to find some sort of hobby to make the time pass. Luckily for Sheff G, he’s managed to somehow get his hands on a PlayStation 4 inside his cell. Footage made the rounds on Monday (March 28) of the Brooklyn rapper playing Grand Theft Auto.

The latest clip of Sheff G in jail finds him with a smile playing GTA V and running around with four stars while causing havoc throughout the virtual city.

Playing on about a 32-inch monitor, Sheff also managed to cop an older version of NBA 2K and an extra controller if another inmate wants to join in for a head-to-head match-up.

“They really got everything but freedom,” one fan commented under DJ Akademiks’ post.

Sheff G pleaded guilty to criminal possession of a weapon in the second degree last October and was sentenced to two years in jail. Records show the RCA signee is being held at the Robert N. Davoren Center, which is part of Rikers Island. 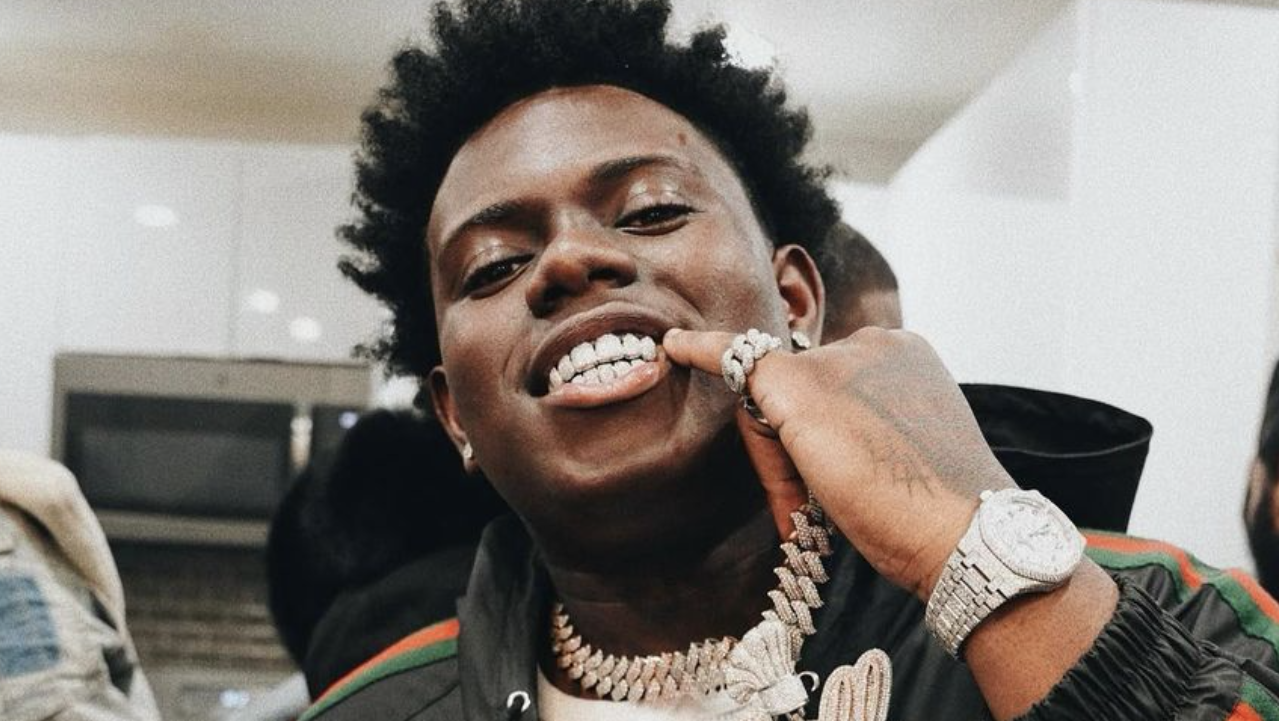 Meanwhile, the Winners Circle rhymer returned to the music scene last week with the release of the animated visual to his raunchy “Break From It” single, which arrived earlier in March.