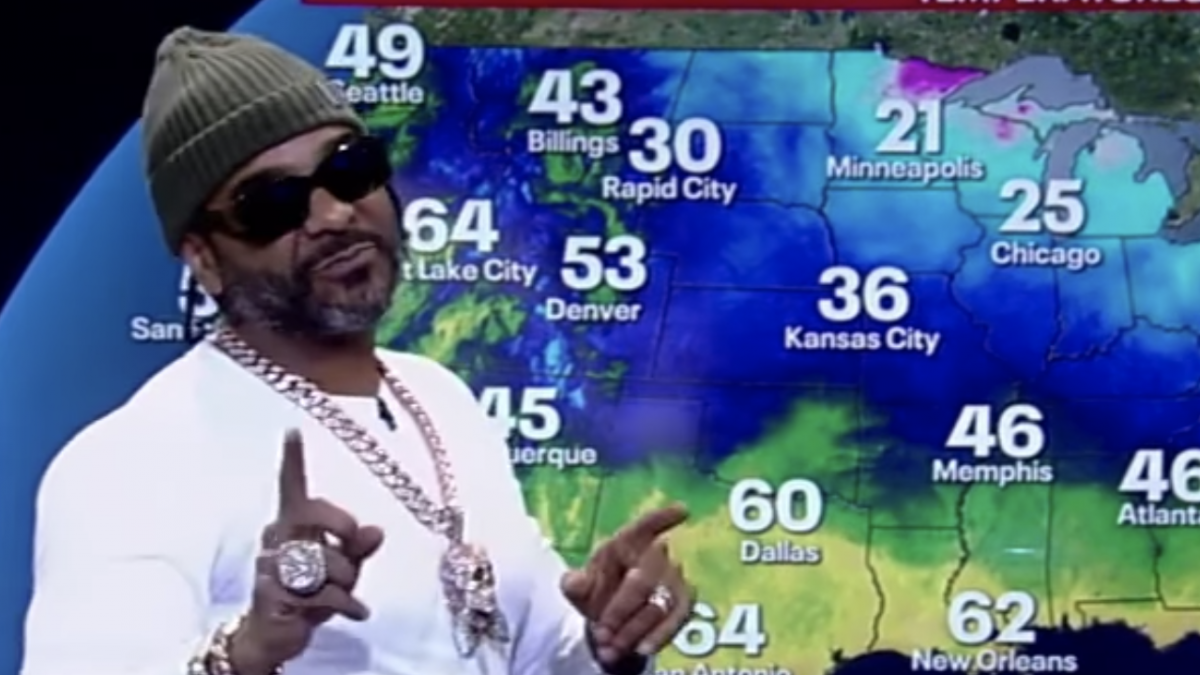 Weavahman Jim is back at it again. Jim Jones joined FOX5’s Good Day New York on Monday morning (March 28) to give a weather report on a frigid start to the last week in March in only a fashion that the Harlem icon could.

“Did th weavah on @fox5ny #gooddaynewyorkfox5 bust th thermal (long john’s) on em lol #weavahmanjim I could use a full time job @fox5ny,” he wrote on Instagram.

In the clip, Jimmy scans the country calling out NYC for somehow still being in the 20’s while even Miami remains in the 60’s and that’s supposed to be “beach weather.” Jones also handles the weekend forecast in the Big Apple, which is expected to be around 55 degrees and clear.

“We looking like we in our fifth or sixth winter,” he said. “It’s pretty chilly. It’s supposed to be spring, but spring is out of here. New York City, you’re in the dubs. You’re in the 20’s. When you’re in the 20’s, you gotta drop down and get your eagle on.”

In recent years, Capo has repeatedly gone viral with his weather reports from outside his home and it’s become expected in the Hip Hop culture for fans to hear from Weavahman Jim whenever the forecast’s acting up in the NYC area.

Jim Jones’ appearance on FOX5 looks to have come in support of his Drip Report show, which returned to REVOLT earlier in March. 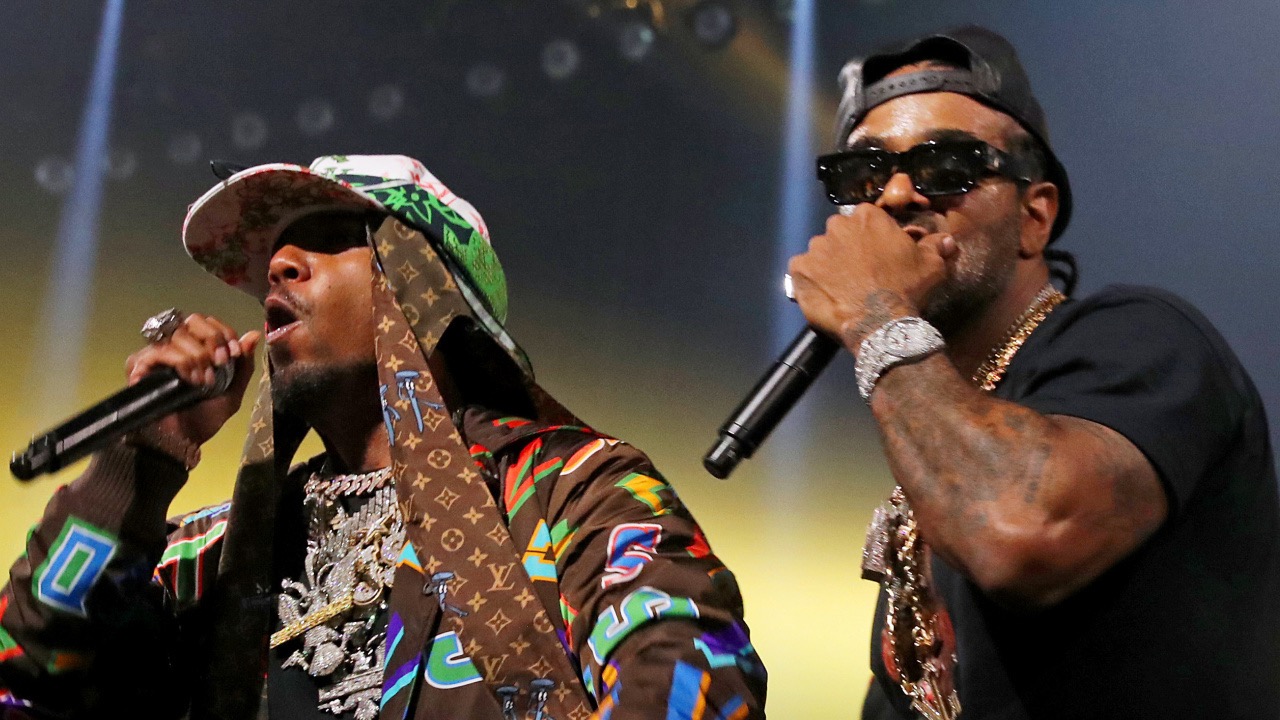 While holding down his side gigs, Jim Jones is still keeping busy in the studio, Last week, Jones teased a “We Set The Trends” remix featuring a guest verse from his Dipset running mate Juelz Santana and Lil Wayne.