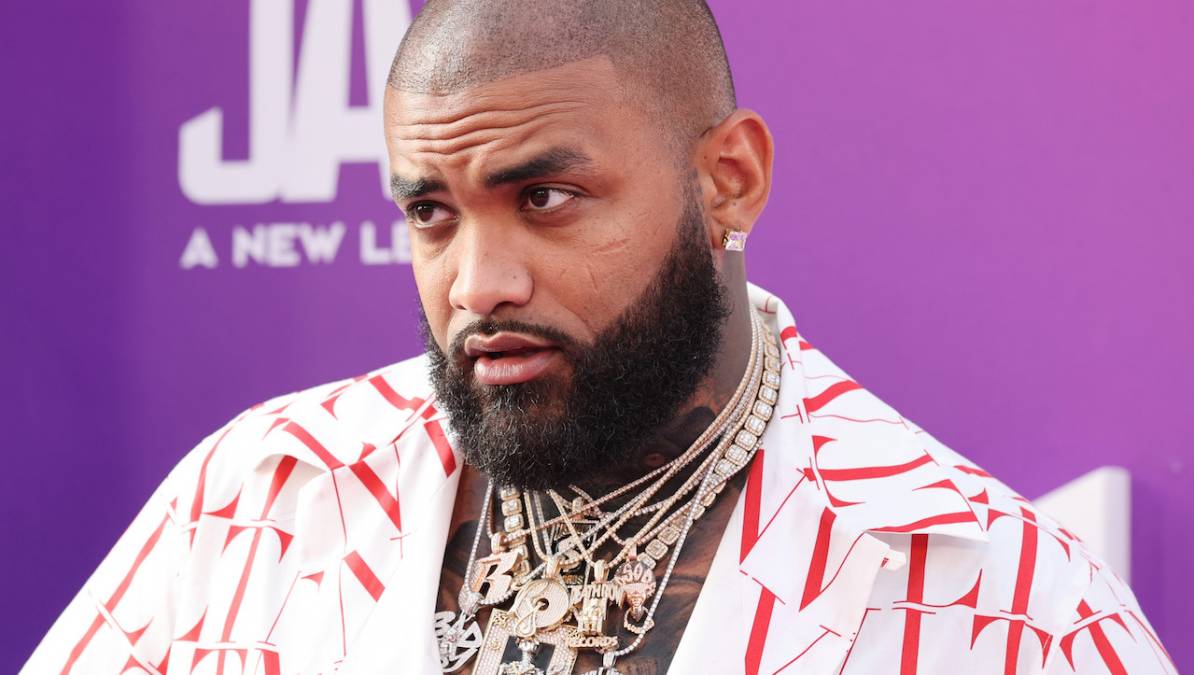 It is a most prudent practice to police one’s own thoughts before pressing the “send” button on any social media app, doubly so when you’re famous.  That’s the lesson everyone can take from the most recent Twitter conundrum involving Joyner Lucas and Machine Gun Kelly.

Recent tweets from Joyner Lucas’ account took aim at Kelly and Lollapalooza, calling out the music festival over the “goofy ass” top bill act, MGK, after the festival revealed its 2022 headliners. 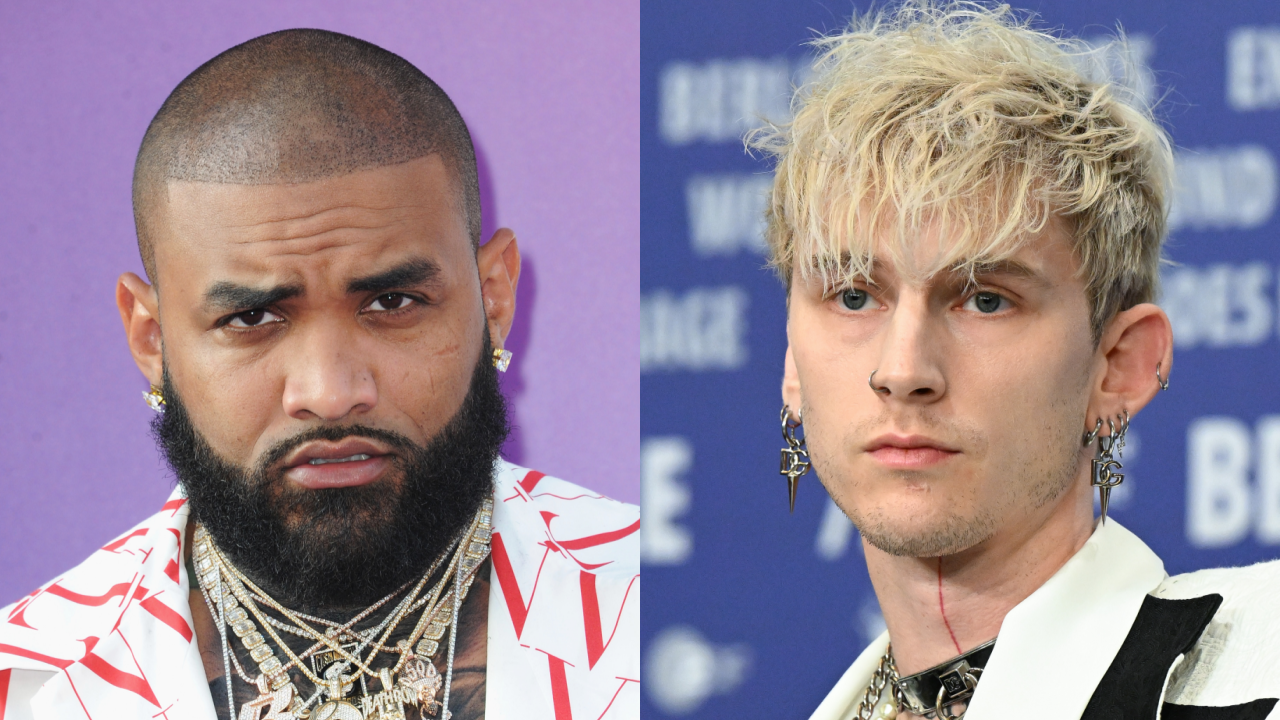 Joyner Lucas is also slated to appear, but his name appears mid-way down the poster in very small font.

In a series of tweets, the rapper accused the organizers of “playing” him.  However, Joyner later blamed it all on the Russian hackkers in an apparent joke and the tweets have since been deleted.

MGK has not responded to the now-deleted Tweets or corresponding reports. The Houston native is busy promoting his latest release, Mainstream Sellout, which features Lil Wayne, Young Thug, Pete Davidson and more.