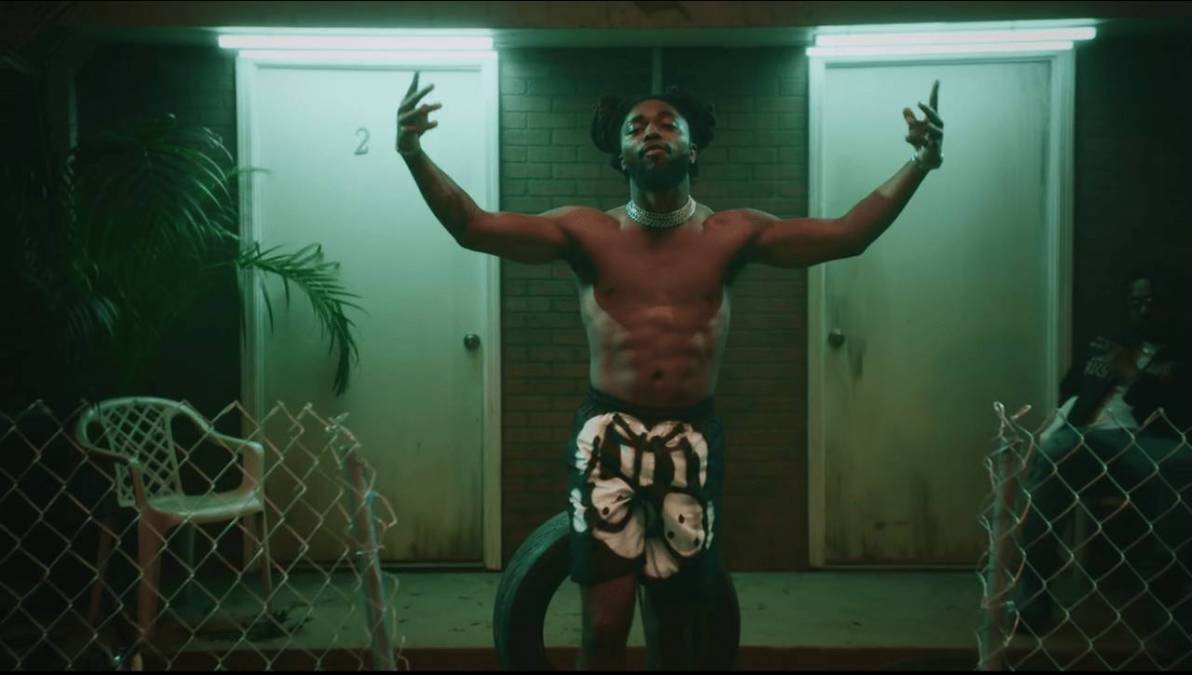 Atlanta duo EarthGang have given their Ghetto Gods track “American Horror Story” a creepy visual treatment, debuting an unsettling music video for the single on Wednesday (March 23) that elaborates on the themes of Black trauma touched on by WowGr8 and Olu in their lyrics.

The video is also dubbed “The Ghetto Gods Show,” and as the duo’s lyrics explore the dark and seedy history of Black America, the music video serves as a stage to help bring EarthGang’s lyrics to life with powerful results.

“I mean for real all this money we got and we still can’t help Flint/Don’t get me wrong I still pull up to Lennox to floss on a bitch yeah/But I hate seeing my n-ggas get shot up that shit don’t make sense,” Olu raps as cops wander around behind him and disrupt daily life. 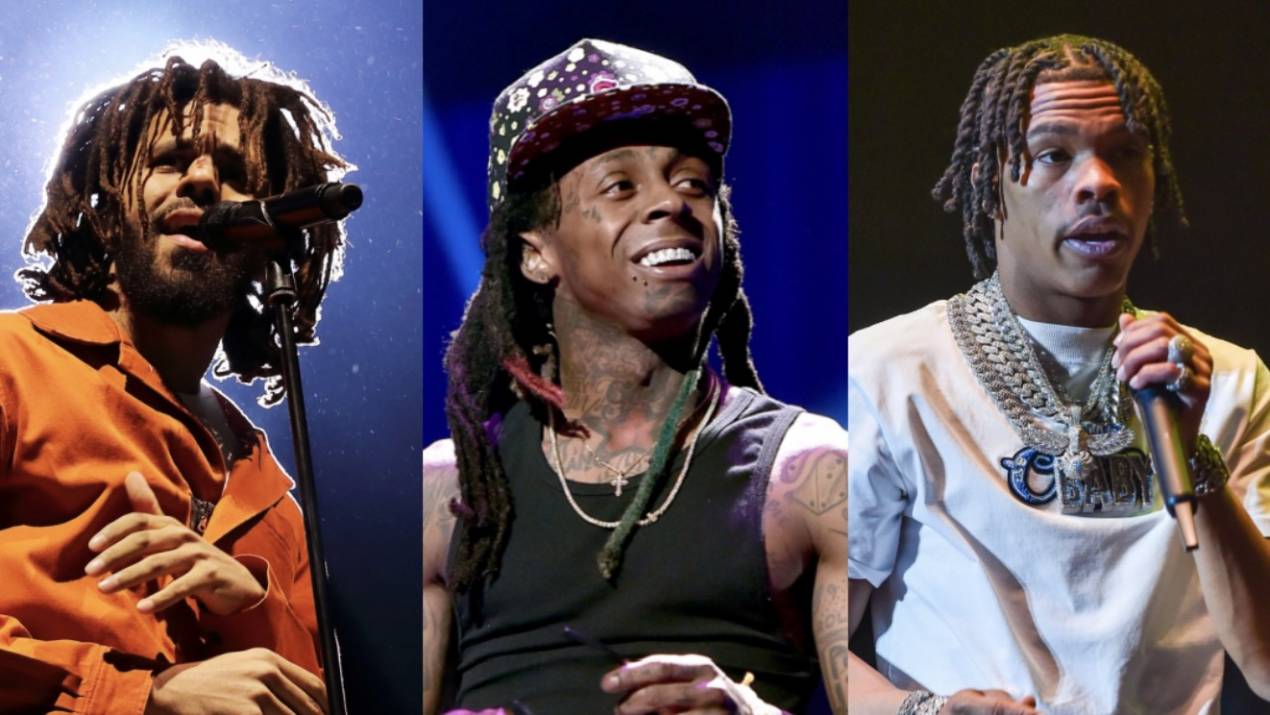 “American Horror Story” is the third single off EarthGang’s long-awaited fourth album Ghetto Gods to be turned into a music video and arrives after “Amen” and “All Eyes On Me” received visual accompaniments before the project dropped on February 25. The album features appearances from JID, J. Cole, Baby Tate, Ari Lennox, Nick Cannon and others.

The Dreamville signees’ are currently getting ready to embark on their Biodeghettable Tour, which will kick into gear on April 20 with supporting act Mike Dimes. The run will head across North America through June 23 and will also be done in collaboration with Pigeons & Planes, which will explore each city on the tour to find an additional local act to serve as another opener for the group.

Check out the theatrical music video for “American Horror Story” below.