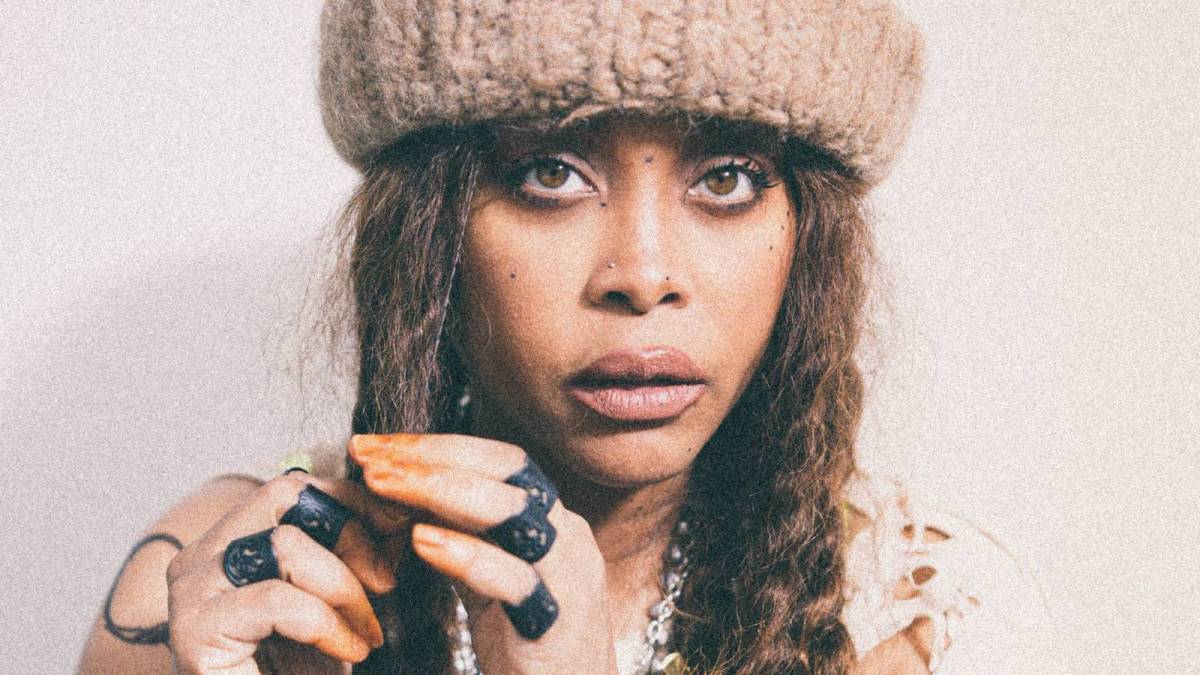 Morrison, CO – Construction on Red Rocks Amphitheatre in Morrison, Colorado began in 1936, and it was opened to the public in June 1941. The historic venue quickly became a go-to destination for bands of every genre, with legendary artists such at The Beatles, U2, Jimi Hendrix and The Grateful Dead all gracing the Red Rocks stage over the last 81 years.

Now, Erykah Badu will descend on Red Rocks for the very first time. According to a press release from AEG Live, Ms. Badu, Robert Glasper and special guest JaRon the Secret (who just happens to be Badu’s 27-year-old fiancée) are scheduled to bring their neo-soul vibes to Morrison on June 7.

Red Rocks Amphitheatre has been back to full capacity since 2021. Like the rest of the venues across the world, it was closed for months as the COVID-19 pandemic wreaked havoc on the globe. In August 2021, all nine members of the Wu-Tang Clan — RZA, GZA, Method Man, Ghostface Killah, Raekwon, Inspectah Deck, U-God, Masta Killa and Cappadonna — performed their first show since the pandemic began.

Backed by the Colorado Symphony, the legendary Hip Hop crew sailed through hits such as “C.R.E.A.M.,” “Can It All Be So Simple” and “Protect Your Neck” as a screening of the 1978 film The 36th Chambers of Shaolin played on a giant screen in the background.

“My name is the RZA from the almighty Wu-Tang Clan,” RZA said as he stepped on stage. “First of all, it’s a privilege to be here tonight at Red Rocks. This is our first concert since the pandemic.

“We want to do something really special for y’all tonight, so we’re gonna bring a lot of childhood energy to you tonight. We want to show you one of our favorite movies called The 36th Chambers of Shaolin. We’ve got the Colorado Symphony orchestra, too.”

Since then, several artists have come through and dozens more are booked for the 2022 season. Method Man, Ice Cube, Cypress Hill, E-40, Too $hort, Kevin Gates, Gucci Mane, Ludacris, Fat Joe and Nelly are among the many Hip Hop acts playing Red Rocks in April. Find more information here. As for the Erykah Badu show, tickets go on sale to the general public on Friday (March 25) at 10 a.m., while pre-sale kicks off on Thursday (March 24).