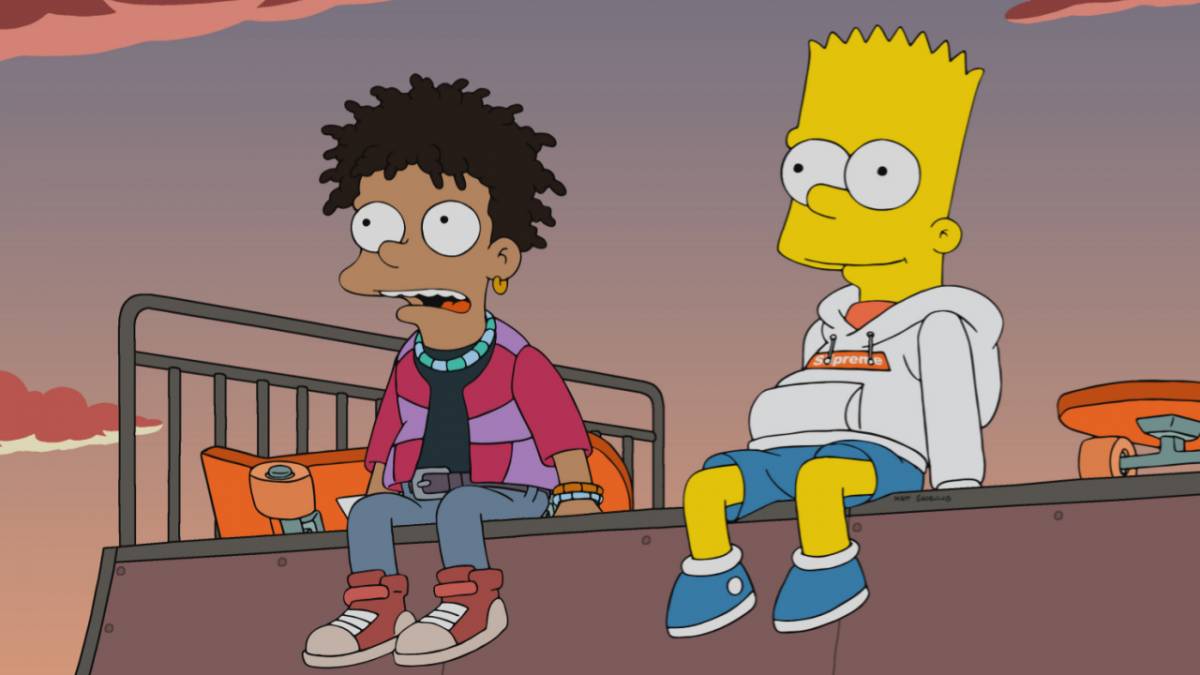 Adding to his already blockbuster year, The Weeknd ticked another major achievement off his bucket list this past weekend after making his first appearance in The Simpsons.

The Toronto-bred hitmaker served as the special guest in the season 33 episode “Bart the Cool Kid” that aired on Sunday (March 20), voicing a character named Orian Hughes who owns the fictional skate brand “Slipreme.” (No prizes for guessing the real-life brand being satirized.)

Touching on the social currency afforded by one’s choice of footwear, the episode finds Bart Simpson suffering humiliation after Homer buys him a pair of fake Slipreme sneakers. However, Bart’s playground status skyrockets after he becomes friends with Hughes and the pair create a new shoe together.

In the run-up to the episode’s premiere, The Weeknd did anything but play it cool; instead, he let it be known just how much a Simpsons cameo means to him. “dream come true,” he wrote on Twitter last week along with yellow heart emojis.

The XO crooner also shared several clips and photos from his appearance on social media on Sunday night as the episode aired.

Having had a taste of life in Springfield, though, The Weeknd has only been left wanting more.

“Let’s make Orion Hughes and Bart’s friendship a re-occurring thing,” he tweeted along with a winking eye emoji in response to praise from The Simpsons‘ executive producer Matt Selman.

The Weeknd‘s cameo in The Simpsons was long in the making, with the Dawn FM singer first voicing his ambitions to be in the show back in 2020.

“An obvious bucket list would be to work on The Simpsons,” he said in an interview with Variety. “That would be a dream — and if they’re reading this, I actually have a pretty cool idea if they’re down.” 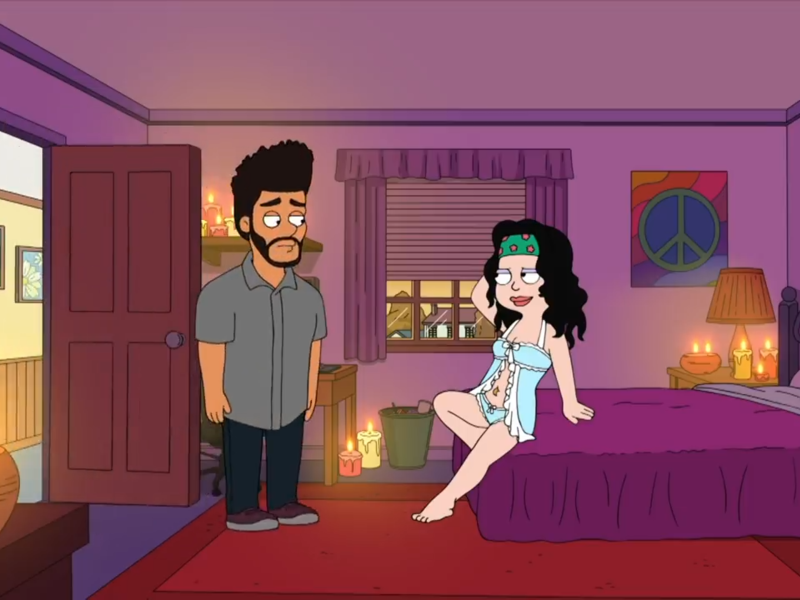 The Weeknd Sings 'I'm A Virgin' In His 'American Dad' Debut

The 32-year-old made his first foray into the world of adult animated television in May 2020 when he co-wrote and starred in an episode of American Dad!

Unlike his cameo in The Simpsons, though, that episode found him playing himself as part of a wild storyline involving abduction, the bubonic plague and The Weeknd’s secret “virginal powers.”