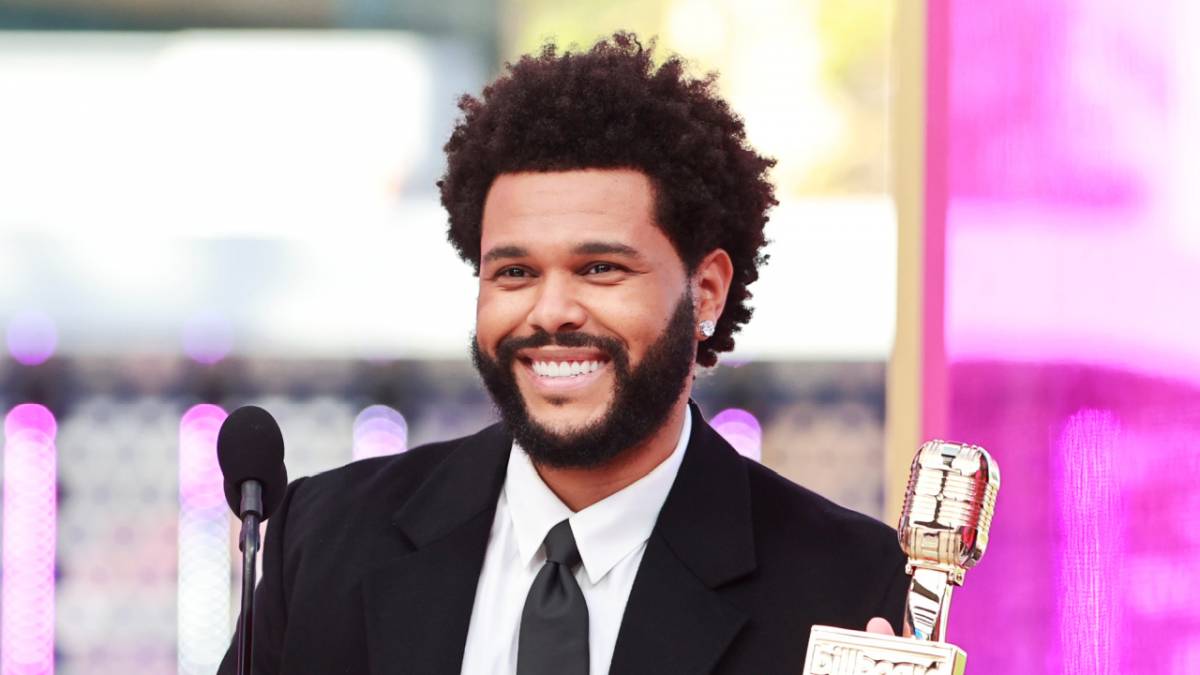 The Weeknd Scores 'Dream' Cameo In 'The Simpsons': 'Proud Of This One'

The Weeknd has been slowly expanding into the world of film and TV in recent years with cameos in Uncut Gems, American Dad! and Robot Chicken, in addition to his forthcoming HBO series The Idol. His latest foray into acting, though, carries extra special significance for the Toronto-bred crooner.

On Sunday (March 6), The Weeknd announced on Twitter that he’s starring in an upcoming episode of The Simpsons. The Dawn FM hitmaker shared the big news by confirming a report from a fan account while writing, “proud of this one.”

“When Bart befriends a famous kid influencer who owns an ultra-cool skate wear brand, Homer leads a rebellion of loser dads against them,” reads the episode’s synopsis. 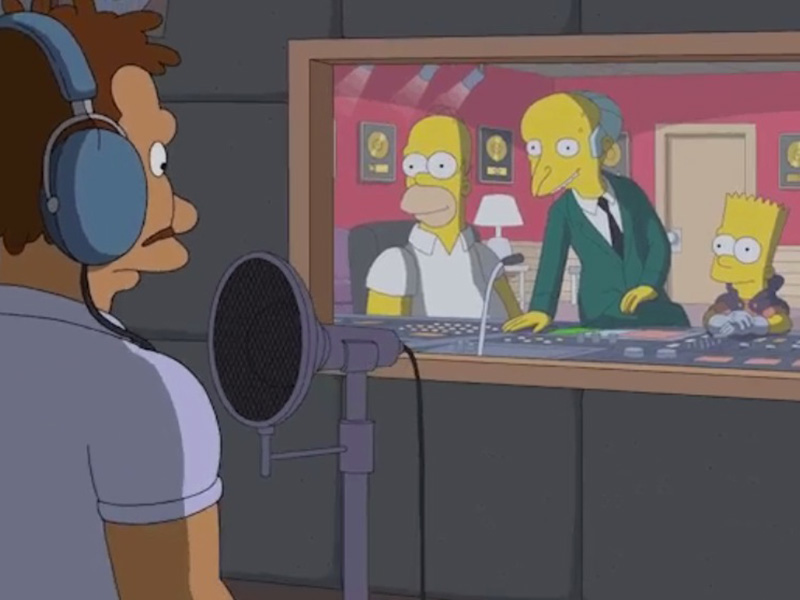 The Weeknd first put his Simpsons dreams in the air during a 2020 interview with Variety following his cameo on American Dad!.

“American Dad was everything I wanted,” he said. “It’s going to be hard to beat this in the TV cartoon world, but an obvious bucket list would be to work on The Simpsons. That would be a dream — and if they’re reading this, I actually have a pretty cool idea if they’re down.”

The Weeknd cracked the world of adult animated television in May 2020 when he starred as himself in the American Dad! episode, “A Starboy Is Born,” which he also co-wrote.

The episode found the XO singer being abducted by Stan Smith in an attempt to teach Roger a lesson. However, Roger switched places with The Weeknd, who was then forced to save the day by unleashing his “virginal powers” while fending off Hayley’s sexual advances.

He even contributed an original song called “I’m a Virgin” exclusively for the episode. Revisit The Weeknd’s appearance on American Dad! below.