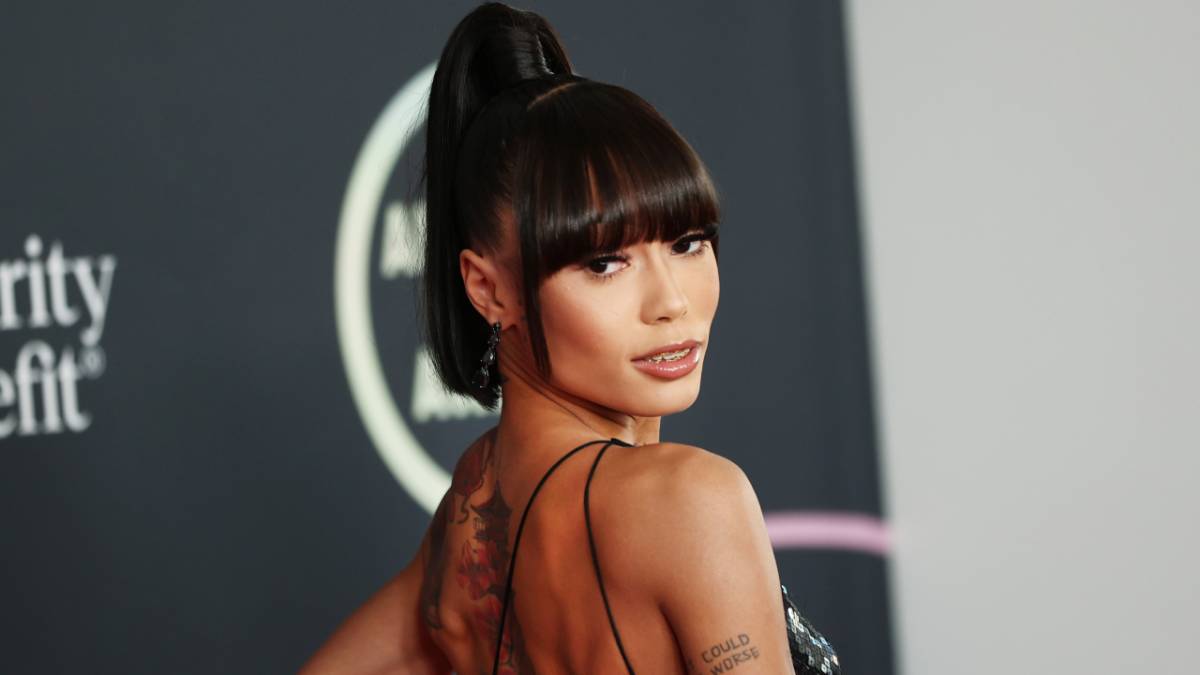 Coi Leray ticked a major achievement off her bucket list on Friday (March 18) with the release of “Blick Blick,” her first collaboration with the Queen of Rap, Nicki Minaj.

In fact, the song means so much to the “No More Parties” star that she got a new tattoo to commemorate the moment. Shortly before “Blick Blick” hit streaming services, Coi took to Instagram to unveil her fresh ink, which sits on the inside of her right wrist.

The tattoo is a silhouette of a pink Barbie doll head — a nod to Nicki Minaj’s Barbz fanbase — with the date “3.18.22” written above.

“TRENDSETTER BARBIE 3/18/22 BLICK BLICK FT. THE QUEEN @nickiminaj,” she wrote in her Instagram caption. “I wish that I can have this moment for life. this moment is stuck with me 4EVER !”

Coi Leray’s tattoo earned the immediate approval of Nicki Minaj, who has a “Barbie” wrist tattoo herself.

It isn’t just Coi’s body ink that Nicki is a fan of; the Queen rapper also bigged up her “Blick Blick” bars to her 24.4 million Twitter followers.

“Did Coi body that or did Coi body that?” she asked rhetorically. “I was in love with her verse the second I heard it. No way I wasn’t stealing her outro flow. #BlickBlick.”

Following last month’s “Anxiety,” the raunchy, hard-hitting “Blick Blick” soared to No. 1 on the U.S. iTunes chart within hours of its arrival and is poised to make a dent on the Billboard Hot 100.

However, the high-profile collaboration almost didn’t happen. Earlier this week, Nicki Minaj revealed she pulled her verse from the song after Coi Leray‘s father, Benzino, leaked the news of the song during a Clubhouse call.

However, a private conversation with Coi convinced her to reverse her decision and green-light the record. 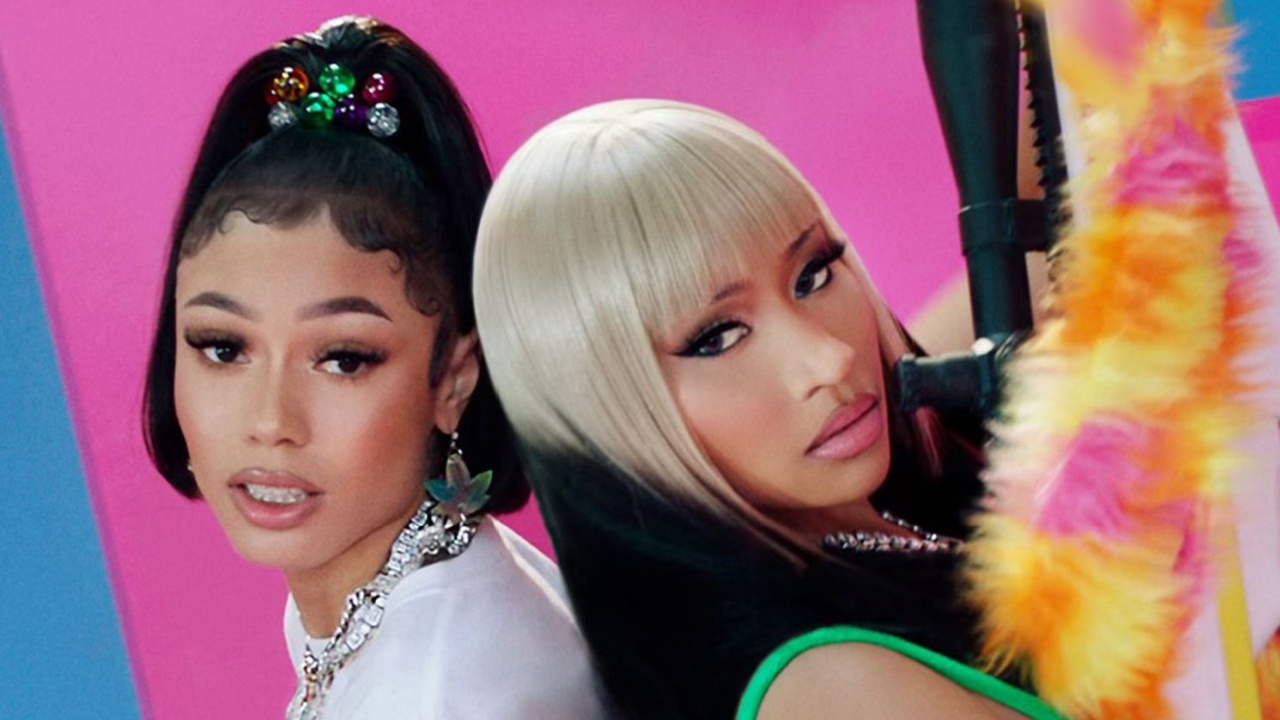 “I did pull [my verse],” Nicki wrote on Twitter. “But the label hit me going hard. But rlly I had a private convo w|coi & that’s what changed my mind. Not the label.”

She added, “I just felt bad that she was robbed of telling the world in her own way @ her own time. But that’s water under the bridge now. Good vibes all 2022.”