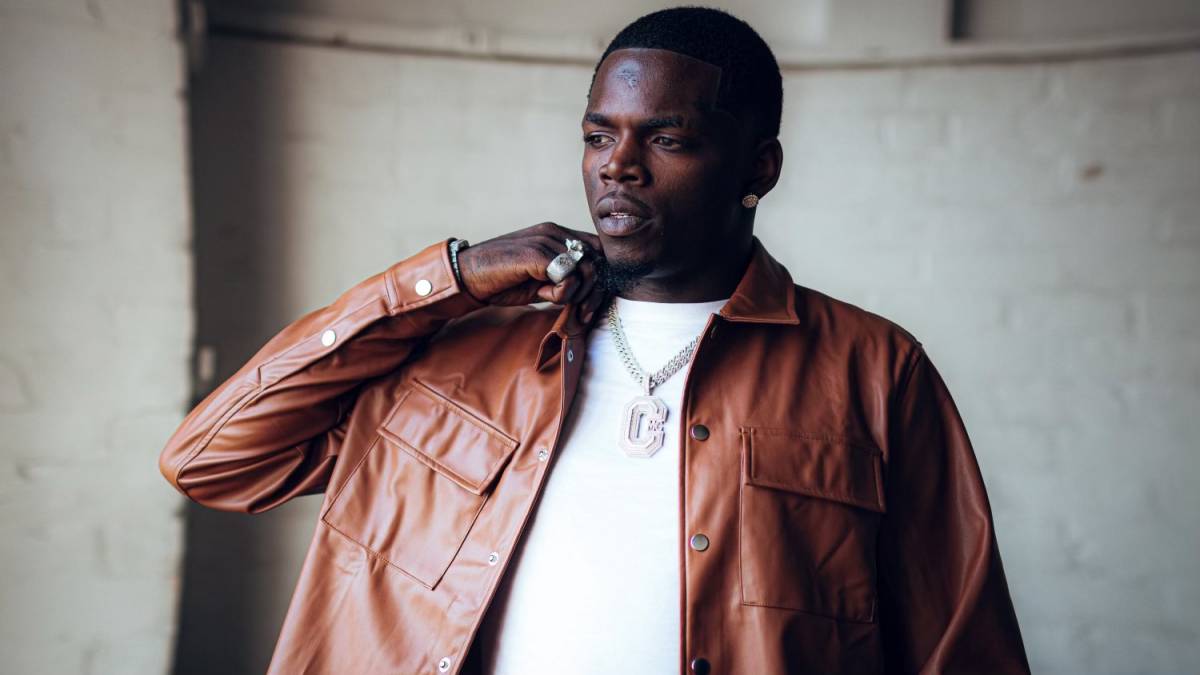 Yo Gotti’s Collective Music Group is one of the strongest labels in the game today. With an All-Star lineup that includes 42 Dugg, Moneybagg Yo, EST Gee, Blocboy JB, Mozzy and more, not many collectives can hold a match to what CMG has done in recent years. However, another new addition to the team is just getting started on his journey and looking to bring CMG higher than its ever been.

Big Boogie hails from Memphis, Tennessee, by way of Lousiana, and he’s a new burst of energy coming into the CMG family. He comes from a background in music, having joined his high school band as a drum major, and that knowledge of music always pushed him to want more — especially when it came to rapping.

He began his journey into Hip Hop in 2016 where he put out a few projects that caught a lot of attention. Boogie says growing up in Memphis means your eyes are always open, and the things he witnessed pushed him to strive for more through Hip Hop.

“I wanted a different life,” Boogie tells HipHopDX. “I didn’t want to jump in it for the cause, the fame, the money. You see what I’m saying? The money going to come regardless, the money is there. I want to just do things different than what I was growing up around. Because if I’m growing up in the hood, I’m just going to see hood stuff, and I’m doing nothing that’s trying to make myself successful.”

As the CMG newcomer puts it, his sound is buried deep in the South, meaning he’s “a country boy” and listeners will feel that undeniable Southern energy in each song he puts out. One of those songs, “See No Evil,” did exactly that and blew up locally in Memphis. Before long, the track would land him on Yo Gotti’s radar.

The CMG boss wasted no time taking Boogie under his wing and invited him to perform at his annual Birthday Bash concert in Memphis in 2018 and 2019 to get his first taste of performing live. Gotti eventually signed him in 2020, hoping he will be the next one to carry the CMG mantle, and Boogie assures he’s ready.

“I want to bring different flavors,” he said. “I’m bringing different flavors and a whole different vibe to it. CMG never had no artist that do what I do. [I] dance on stage. They got the energy. Some got energy, some don’t. Some of them laid back, some just talking their shit. Some of them just let their image just rock the stage. Then go me, I come with the whole full-back with it. That’s just the cherry on top of the whole thing.”

Boogie likened himself to his hometown Memphis Grizzlies All-Star Ja Morant, who’s tearing up the league with his incredible play this season. According to Big Boogie, the way Ja is taking over his team and the league is the same way he goes about maneuvering through this rap game with CMG. 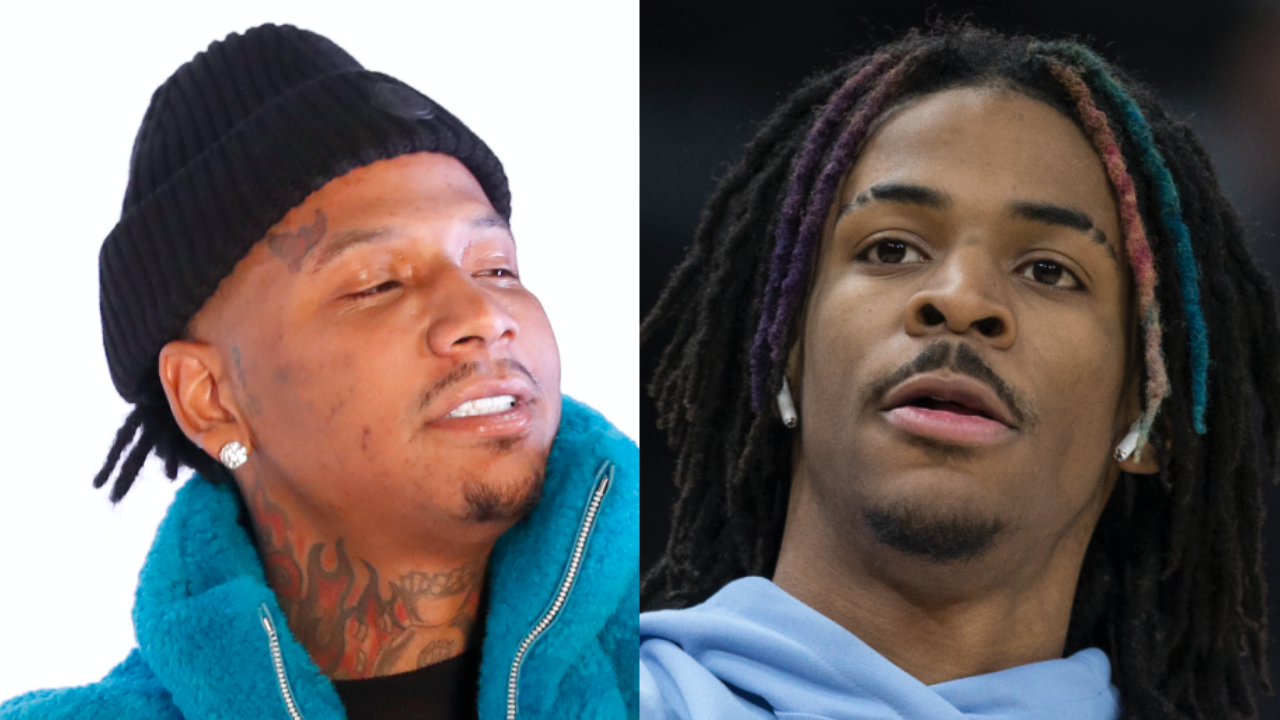 Boogie is beginning that trek to the top of the rap mountain with his latest tape, Underrated. The 16-track project was released in December, and he already has a deluxe edition that’s ready to go for fans to dig deeper into his brand of heavy-hitting Memphis Hip Hop.

“I put a lot of hard work behind this tape,” Boogie explained. “It was a lot of energy, and a lot of bad energy. It was a lot of tears and frustration behind that tape, but it was motivating. Me saying I’m underrated means they got me fucked up. Anything I do I know I’m golden in. So can’t nobody tell me I didn’t complete my mission, and I know I just did. That’s what I wanted to get across. I just completed my mission when people thought I couldn’t.”

With the deluxe edition of Underrated in tow, Big Boogie has his sights set on becoming a millionaire in 2022, and he’s on the right team if he wants to see that happen. Collective Music Group has seen crazy success with most of its artists, and Boogie knows he’s next in line. 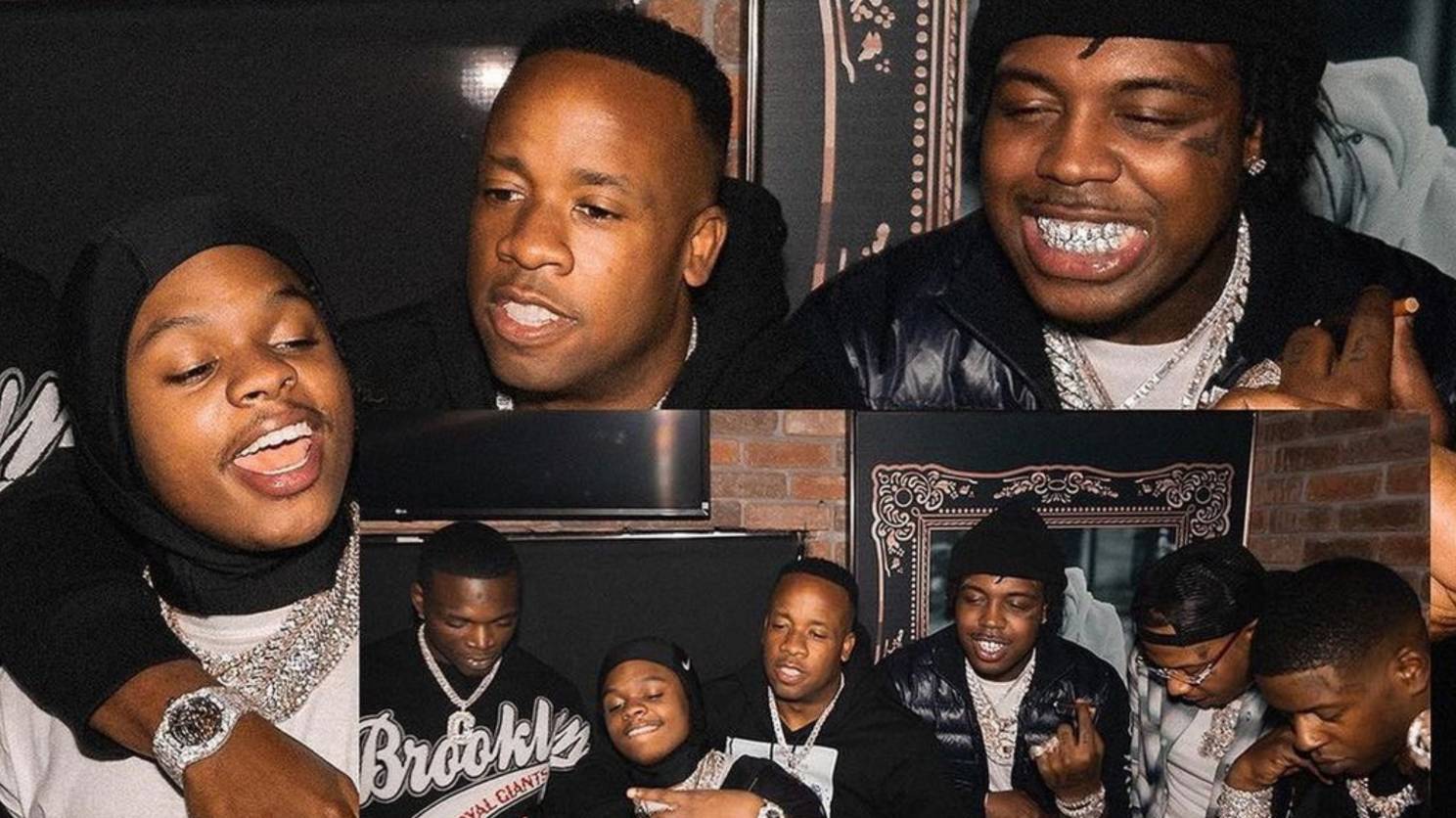